An American agent in Paris (Kevin Costner) wants to give up the spy game to be with his estranged wife (Connie Nielson) and daughter (Hailee Steinfeld). However, agreeing to stay with his teenage daughter for the first time in five years while his wife is away, he must still track and capture the world’s worst terrorist in exchange for an experimental medical treatment that may cure his otherwise terminal disease. Also with Amber Heard, Richard Sammel and Eriq Ebouaney. Directed by McG. Some scenes are in French with English subtitles. [1:40]

SEX/NUDITY 6 – In an alley, a man and a woman have sex against a wall: her back is on the wall and her bare thighs and legs below her raised skirt wrap around the man as he thrusts (he appears to be fully clothed); they kiss passionately as people walk by and farther down the alley, and an older man kisses a younger woman briefly.
► In a men’s restroom three college-aged boys rub against a teenage girl’s skirt and arms with their hands as she stands with her back against a closed stall door; she looks scared as they attempt to lift her skirt, which is short and her dress is strapless, revealing a little cleavage.
► A woman stands behind a clothing rack and she walks away from the camera to reveal her bare upper back as she embraces her husband and they kiss briefly; the scene cuts to the next morning (sex is implied) when she sits in bed covered by a sheet except for bare shoulders and arms while her husband is dressed, except for his open shirt that reveals a partially bared upper chest and he kisses her briefly. A teen boy and a teen girl kiss passionately in an empty movie viewing room in a penthouse apartment; they stop kissing and smile at each other as the scene ends.
► A woman on a darkened stage writhes with a large sparkling ball in a blurred shot; we see bikini pants against white skin above full bare thighs, with some bare abdomen and a view of her bare back; she is joined onstage by another woman and they kiss briefly in another blurred shot.
► In a tattoo club, a tattoo artists works on a full back design on a woman (we see her back and buttocks). A woman wears a leather mini skirt that reveals most of her bare thighs along with 6-inch spiked heels as she stands straddled over the chest of a man lying face-up on the floor; he looks up at her face and asks, “Am I in hell?” and she replies sarcastically, “Is that what it looks like to you?” (a view of her genitals is implied). In an elevator car, a woman walks up close to a man who says, “You’re not my type” and she replies, “I’m everybody’s type,” and then, “One way or another, I’ll make you feel better” and the scene ends. A female agent wears several black leather outfits, heavy makeup and a long blonde wig: She wears two black leather dresses that are mid-thigh in length and low-cut to show a large amount of cleavage; in one scene, she wears a bustier that reveals bare shoulders, arms and significant cleavage while sitting at a table; in another scene, she wears a long, tight-fitting slip-like dress with thin straps and low-cut neckline revealing cleavage as well as bare shoulders and arms. A close-up appears of a woman’s trouser-covered buttocks wiggling as she walks away from the camera. A woman wears a heavy knee-length slip with thin straps (her bare shoulders, arms and cleavage are seen). Two crowded party scenes feature teenage girls and women wearing low-cut dresses that reveal some cleavage, with some of them wearing dresses or skirts that end at mid-thigh and reveal much of their bare thighs. Beside a stage is a golden statue of a female from the waist up, revealing bare breasts.
► An extended family includes a pregnant teen girl with a very swollen belly: In one scene, the girl is fully clothed and in labor, sweating and grimacing; the scene cuts to two men talking and we hear a baby crying off-screen; the camera cuts to a scene of an older woman wrapping a clean baby in a blanket and a man becomes tearful, recalling his own daughter in her childhood.
► A man asks a teen boy, “Do you like to score?” and the boy answers, “Yes!…No!” because the boy thought the man meant soccer and then understood the double entendre. Frenchmen imply that an American man in jeans is gay and from Brokeback Mountain. A man and a woman tell each other, “I love you.”

SUBSTANCE USE – A man unsuccessfully attempts to light a crack pipe, a man purchases four bottles of cough syrup in a pharmacy and drinks a bottle of it in a hotel elevator, a man receives injections of a treatment formula dispensed through a large hypodermic needle, and a man receives a box containing a large hypodermic needle filled with a solution and the scene ends. A man is told to drink a shot of vodka to slow his heart rate and he drinks half a bottle of vodka one night before it is effective, a man chugs part of a bottle of vodka at a party, a man and a woman drink wine at home and we see her pour additional wine, many teen boys and girls drink mixed drinks and shots while dancing at a rave, men and women drink cocktails and champagne and shots of liquor at a rooftop party, and a woman sits beside a bottle of champagne in a bucket and drinks champagne in one scene. A woman lights and smokes cigarettes in four scenes. 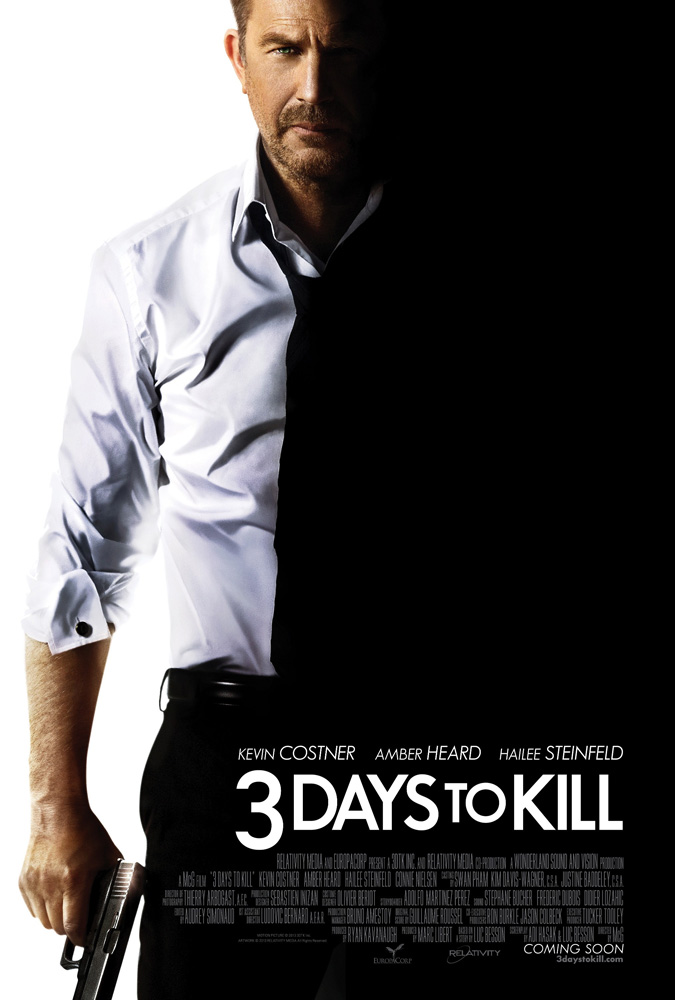