Why is “Yes Day” rated PG? The MPAA rating has been assigned for “some rude and suggestive material, and brief language.” The Kids-In-Mind.com evaluation includes a couple of kissing scenes, an arranged date for teen girls and boys, a teen lost at a music festival becomes frightened, a fight scene leading to an arrest, several scenes of accidents with one leading to a visit to an ER, many scenes of children causing damage to a house by breaking furniture and electronics, and some arguing, mild language and name-calling. Read our parents’ guide below for details on sexual content, violence & strong language. The children of two strict and overprotective parents (Jennifer Garner and Edgar Ramirez) complain to school officials, and after a school conference and a chat with a coach, the couple decides to allow one “yes day,” when the kids can request anything within reason for 24 hours. Also with Everly Carganilla, Jenna Ortega, Julian Lerner, H.E.R., Fortune Feimster, Arturo Castro, Leonardo Nam and Hayden Szeto. Directed by Miguel Arteta. Several lines of dialogue are spoken in Spanish without translation and a couple of phrases are spoken in Spanish with English subtitles. A song’s lyrics include a few lines in Italian without translation, and a sign written in Korean Hangul letters is not translated. [Running Time: 1:26]

– A man and a woman kiss briefly twice, once on their wedding day and later in a jail-holding cell in front of another woman who makes a gagging sound and sticks her fingers into her mouth as a response to the kiss. An older teen girl arranges a date with teen boys for two 14-year-old girls, but one of the younger girls refuses to go into a tent with the boys and is abandoned by the others in a crowd (please see the Violence/Gore category for more details).
► A man and his pre-teen son and preschool daughter do the twerk dance at home, shaking their hips and buttocks. A pre-teen boy lies, telling a group of adults and children that they are being observed to become part of a TV reality show called “Insatiable Island.” Two twenty-something men say they appeared on “The Bachelorette” and a third pulls up his shirt to show his bare abdomen and muscles.
► A 14-year-old girl at a festival wears cutoff shorts and stockings that reveal her legs up to her hips. A flashback shows a man holding up a baby (we see the child’s buttock and side).

– Six prescription bottles with unreadable labels are shown on a table beside a man on a bed. Older teens and twenty-somethings at a music festival hold plastic cups usually used for alcoholic drinks and a few seem inebriated (swaying and slurring their words).

– Parents sometimes need help in dealing with their children. 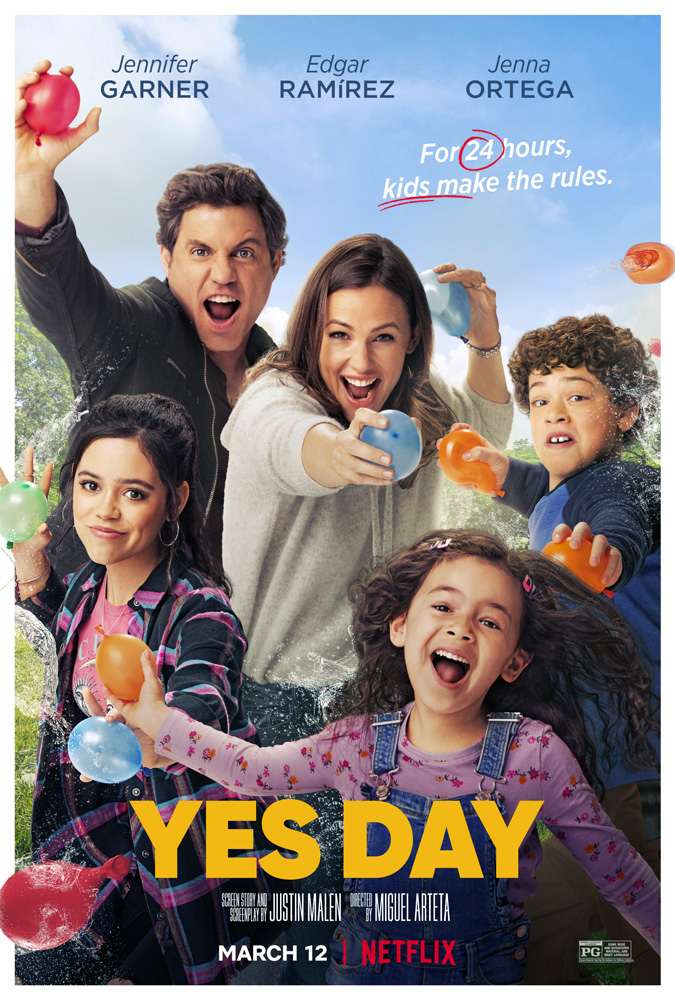