Abandoned on a desert planet to die, a convict (Vin Diesel) defends himself against predators and builds his strength to combat his enemies. His emergency beacon raises two ships: one operated by private mercenaries and the other by a past enemy. Preceded by "Pitch Black" in 2000. Also with Jordi Moila, Matt Nable, Karl Urban, Dave Bautista, Katee Sackhoff, Raul Trujilio and Bokeem Woodbine. Directed by David Twohy. [1:59]

SEX/NUDITY 6 - A dream sequence features a woman's face asking a fully clothed man to come back to bed and the camera pans to the bed where we see four nude women: we see one woman lying closest to and facing the camera (bare breasts, abdomen, legs, but no genitals are shown) and behind her we see the bare shoulders, arms, abdomens, buttocks and thighs of three additional women that are entwined.
► A woman sponges off her bare shoulders and arms and we also see her bare back; as she steps to a sink and bends forward to wash her face, we see her breasts partially in a mirror and briefly see her nipples when a man's hand reaches in the window behind her. A man's armor is shown strewn on the ground and we see him walking nude across a cliff in the background (we see his bare shoulders, back, buttocks, thighs and legs). A female prisoner wears a tank top that reveals her bare arms and shoulders as well as cleavage and as she runs away from a spaceship, her bosom bounces. We see a close-up of a man's full, bare chest in dim lighting. Several male mercenaries wear clothing that bares their arms and shoulders. A man wears armor that bares his arms and shoulders. Several military men with one female team member wear close-fitting space suits and later, the woman removes her jacket and wears a tank top that reveals bare shoulders, arms and some cleavage.
► A man blows a kiss to a woman military officer and calls her "lesbo"; later, he knocks her to the floor, lies on top of her, and licks her face as she struggles with him and the scene ends. A woman lowers herself on a cable from her spaceship to rescue a man from a cliff and while both are in the air asks him, "What do you like?" (sex is implied). A man tells a woman in front of her male team members that she should have sex with a male prisoner and she smirks; she then tells the prisoner, "No, I'm not gonna straddle you in front of all these guys" and the next day, the first man says that he will have sex with the woman. A man asks a woman in front of her team if her toenails are painted the same color as her nipples and she smirks.

SUBSTANCE USE - A man draws venom from large scorpions and injects himself a little each day to build immunity and he injects his pet hyena in the same way, a woman fires four tranquilizer darts into a man and he finally collapses (partially conscious), and we hear that a man liked morphine and used it twice every day until he finally died from an overdose. A man smokes a cigarette outside in four scenes.

MESSAGE - Determination and teamwork are necessary for survival. 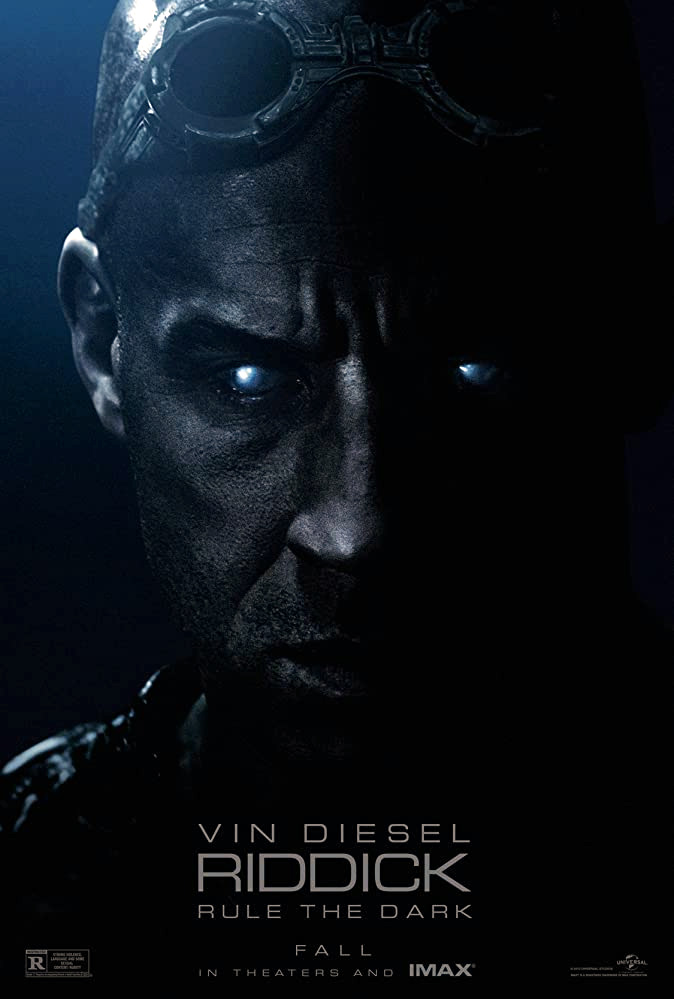