A mob boss forces a woman (Scarlett Johansson) to work as a drug mule in Taiwan. She suffers excruciating abdominal pain and forces medics at gunpoint to remove whatever is causing it, but the drug she carried has already leaked into her body, causing major neurological changes that give her superhuman powers. Also with Morgan Freeman, Choi Min-sik and Amr Waked. Directed by Luc Besson. The film includes French, German, Italian and Chinese dialogue with English subtitles. [1:28]

SEX/NUDITY 4 - A man looks down the blouse of a woman and reaches in to begin fondling her breasts before she slaps his hand away. A woman is chained to a wall while sitting on a chair and grins at a man who enters the room; wearing jeans, she spreads her legs and he approaches, unbuckling his belt (sex implied but she kills him instead; please see the Violence/Gore category for more details).
► Several scenes flash by containing animals mating: rhinos, frogs and birds and the last image is a car at night, rocking and we see human arms (sex is implied). A woman briefly kisses a man.
► A woman awakens in a bed, wearing jeans and a bra that reveals some cleavage. A man appears shirtless in a shot of his upper chest and shoulders that are covered in tribal tattoos. Five Native Americans are shown shirtless with their chest covered in colorful paints. A woman at home wears a bra that reveals a little cleavage and abdomen.

SUBSTANCE USE - A woman and several men work as drug mules and carry plastic pouches of blue crystal drugs in their abdomens, a briefcase contains four 2-kilo packs of a drug, a man says that he will "blow some smack later" to a woman, a man forces a drug addict with rotten teeth to snort a sparkly blue powder with a soda straw (the addict becomes stiff and then laughs hysterically), a woman eats handfuls of a drug in an airplane washroom and receives an IV of four kilos of the drug and we see the injection of the needle happen (her irises turn purple), we hear that European teenagers like a drug called CPH4 that is used in very small amounts to enhance the growth of unborn children, and a doctor says that a woman should sleep for twelve hours after receiving an injection and she awakens more quickly (we see a saline IV running to her arm). A man and a woman drink shots of alcohol in a dance club amid flashing lights, a man and a woman drink short glasses of alcohol in a meeting room, and a woman drinks champagne on a plane and a man sits beside a glass of wine in a hotel room. A man smokes a cigarette in an office.

MESSAGE - Illegal products can cause major side effects. 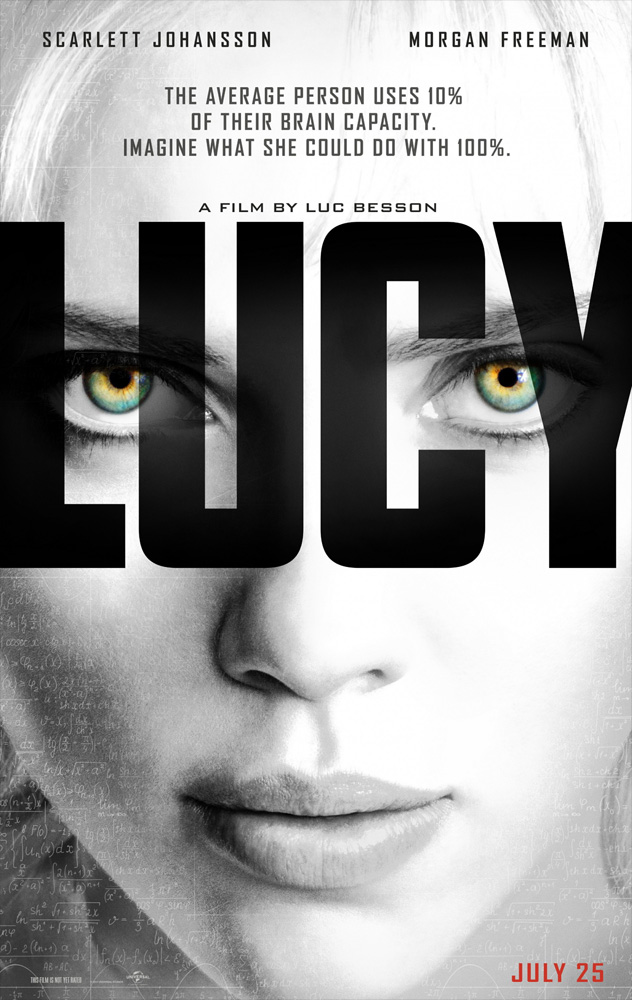