Why is “Johnny English Strikes Again” rated PG? The MPAA rating has been assigned for “some action violence, rude humor, language and brief nudity.” The Kids-In-Mind.com evaluation includes a brief appearance of bare male buttocks and female cleavage, many scenes of slapstick violence, property destruction and comedic peril, and an anatomical term and some name-calling. Read our parents’ guide below for details on sexual content, violence & strong language.”

The third spy spoof sequel after 2003’s Johnny English and 2011’s Johnny English Reborn: After a cyber-attack broadcasts the identity of all active undercover agents in Britain, a geography teacher, who was formerly an agent (Rowan Atkinson), is forced out of retirement to find the computer hacker. Also with Ben Miller, O2a Kurylenko, Adam James, Jake Lacy and Emma Thompson. Directed by David Kerr. A few lines of dialogue are spoken in Russian with English subtitles. [Running Time: 1:36]

– A man wearing armor accidentally drops the pants and we see him nude from the back (bare buttocks and legs) and from the front a woman places a large metal helmet over his groin area (we just see his bare knees and lower legs). A woman in a stopped car smiles and flirts with a man in another car and invites him for the evening at a hotel club, where she wears a sleeveless, low-cut mini-dress that reveals cleavage and the man watches her hips sway as she walks away and up a flight of stairs. A woman wears a long dress with a neckline that reveals cleavage. Several women wear tight knee-length dresses that emphasize the buttocks in two scenes. A few women wear low-cut blouses and dresses that reveal cleavage. A woman wears jeans tight enough to look like panty hose. A woman wears a long skirt slit to the mid-thigh. A female statue is headless, armless and legless (we see flat breasts without nipples and the outline of female genitals).
► A woman kisses a man on the cheek. An older woman says a younger man is “young and sexy.”

- A man has green energy pills and red sleep pills and when he swallows a green pill he dances erratically all night in a club and drives at 140 mph to an office where he falls asleep. A woman and a man at a bar drink cocktails and a paper umbrella sticks in the man's nose, many men and women hold cocktails and do not drink in a bar, a woman at a reception pours and serves champagne to men and women who do not drink, several glasses of champagne and wine are seen on tables and a man drinks a clear liquid from a short stem glass at a banquet, a man pours wine into a few glasses and an empty candle holder (no one drinks), a man in a meeting sips from a bottle of champagne with a straw, a woman holds a glass of wine as she looks at a computer, a woman pours two glasses of wine punch and dumps poisonous powder into one of them as a man tells her that he already took a poison antidote and neither person drinks the wine, a man and his class of middle school boys and girls hold empty martini glasses, and a man drinks a shot of green liquor.

- Being a hapless, bumbling spy doesn't mean you will be ineffective, even if success is the result accident. 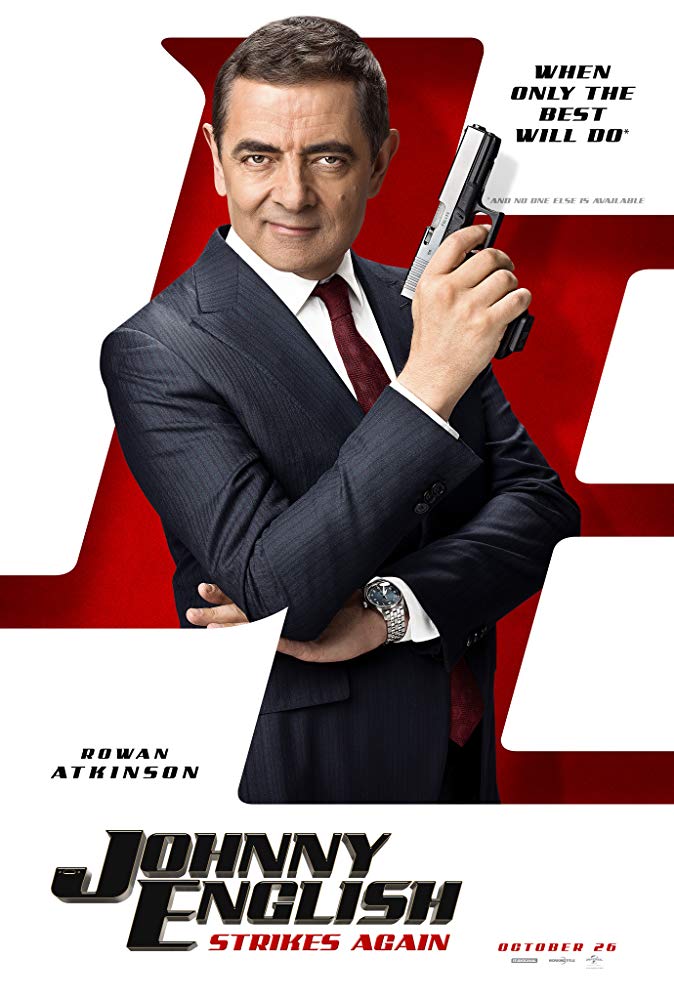