A heavyweight-boxing champ is accused of raping a woman and sent to prison where he faces the prison boxing champ. Ving Rhames is the former, Wesley Snipes is the latter, and they clash and eventually end up duking it out. Peter Falk co-stars as a well-connected aging mafioso. Also with Fisher Stevens and Ed Lover. [1:30]

SEX/NUDITY 4 - A man approaches another man and offers himself to him (we read that he is in prison for prostitution). A man talks about a woman "making happy sounds," that "she wanted it" and that "some women like it rough." We see men in a community shower with bare chests and backs and we see one man's bare buttocks as he walks away. A woman wears a dress that exposes cleavage and bare shoulders. Men are shown bare-chested in many scenes usually in the boxing ring, or cage (while in prison).

VIOLENCE/GORE 5 - There are many boxing sequences throughout the film: Most of the sequences contain barrages of punches landing on one or the other fighter and end with one of them being knocked to the mat, some show bloody face wounds, and the sound of the landing punches is often very loud. An extended boxing match shows many punches landing on the heads and bodies of the fighters, with each of them being pummeled against the bars of a cage and falling to the mat. A man flashes back and we see him beating a man (we hear that he beat him to death). Guards get suited up for a violent situation, move into a cafeteria where a huge fight breaks out, with inmates kicking and punching each other and guards clubbing, punching and kicking inmates and firing their weapons at the ceiling. A man is slapped in the face and several other men are punched. A man is slapped in the face and he shoves the other man back into a crowd, a man is punched in the face, a man punches a man and he falls back on the floor, and a man is punched in the chest and gasps for air. A woman talks about having said no, but that the man would not stop (suggesting rape). A man tells a story about a man's car blowing up and killing him (it is a threat to the man who is listening). A man lunges at a reporter on the other side of a set of bars and yells threats at him. A man kicks a table over in anger, and a man punches a window in anger (it doesn't break). A man is welded into a solitary confinement cell. We hear reasons for incarceration of the inmates of the prison including rape, murder and kidnapping. A man has a scar over his eye. A man has swastikas tattooed on his arms and he is referred to as a "skinhead." We hear references to the Mexican Mafia.

MESSAGE - In the end, everybody is going to get beaten, sooner or later. 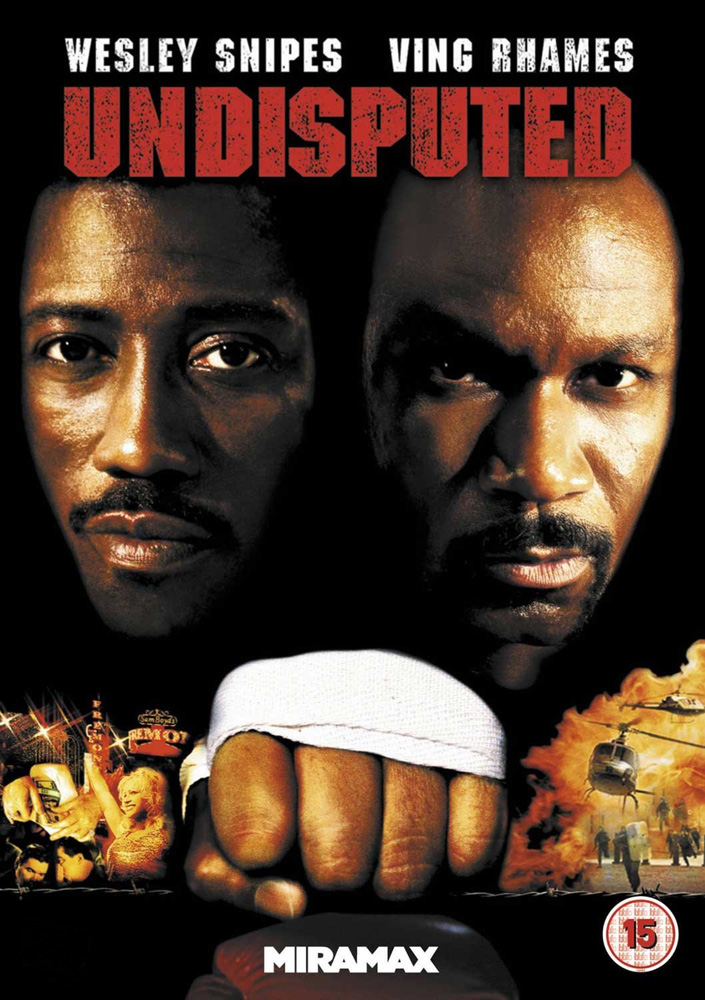