Shia LaBeouf stars as a high school student swept into an intergalactic war between two alien robot races, the Autobots and the Decepticons. Both are able to change at will into a variety of mechanical objects, such as cars, planes and other devices. Also with Josh Duhamel, Bernie Mac, John Turturro and Tyrese Gibson. Directed by Michael Bay. [2:20]

SEX/NUDITY 4 - A mother asks her teenage son if he was masturbating, he protests her question, they discuss it, and she tries to come up with euphemisms for the act while he is embarrassed.
► Men shower in a makeshift military shower stall (we see bare chests and boxer shorts). While being attacked by a small robot a young man's pants are pulled off and we see him in his boxer shorts. A man is forced to take off his clothes (we see him in a tank T-shirt and boxer shorts). We see posters of scantily clad women on a young man's bedroom wall. A young woman wears a sheer top and her bra and abdomen are visible through it. A young woman wears a short skirt and top that reveal cleavage, bare thighs and abdomen throughout the movie.
► A young man and a young woman kiss and snuggle while lying on the hood of a car. A young man invites a young woman to sit on his lap while riding in a car so that they can share a seat belt, and she does. A young man in a car picks up a young woman who is walking along the side of the road. A young man admires a young woman from a distance in a few scenes.
► A robot makes a comment about a young man wanting to "mate with the female." A man says to a young woman, "Criminals are hot." A young man talks about "wanting" a young woman. A young man makes a comment that suggests he has pornographic material (e.g. "Busty Beauties") in his room under his bed. A young man makes an insulting remark to his friend by saying, "Bros before hos." A woman marches toward several men and yells, "get out of my bush," as they prowl through her garden and yard.
► A robot opens a hatch between its legs and urinates on a man (we see a stream of fluid).

SUBSTANCE USE - A teenage boy gives his dog a painkiller (the dog has a broken leg). Glasses of wine are poured and sit on a table near a man and a woman (we do not see them drink) and a woman says, "I've had a little to drink" and slurs slightly. A police officer asks a young man for a urine sample and asks if he is on drugs.

MESSAGE - There can be no victory without sacrifice. 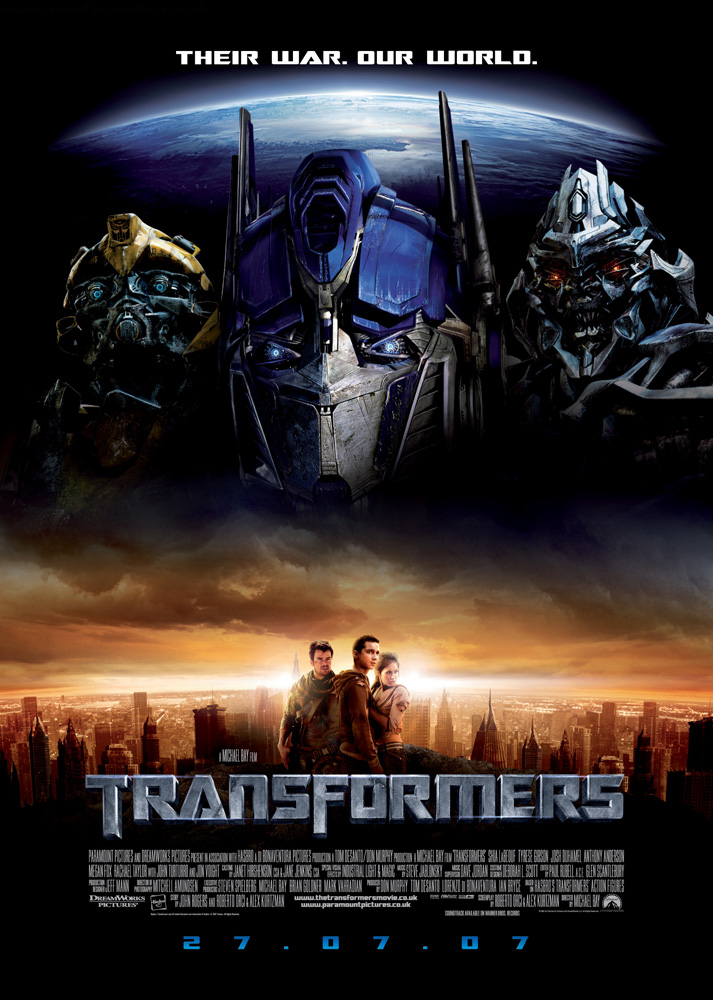