Celebrity James Franco throws a big party at his new LA house and during the festivities the world begins to end in explosions and earthquakes. Franco and other celebrity friends (Jonah Hill, Seth Rogen, Jay Baruchel, Danny McBride and Craig Robinson) survive and attempt to deal with the aftermath. Also with Michael Cera, Emma Watson, Paul Rudd, Mindy Kaling and Rihanna. Directed by Evan Goldberg and Seth Rogen. [1:46]

SEX/NUDITY 8 - A horned and clawed shadow of a demon appears in a man's bedroom at night and we see it has a 2-foot-long erect penis; in a longer shot, the demon has red eyes and rapes the man in bed as the camera cuts to the next morning (we see the demon thrusting briefly, the man is clothed and the room dim; in the morning, the man's eyes are bloodshot and he has long red scratches on his arm). A massively tall demon shows an erect penis as large as a giant tree.
► We see a man wearing only a long-sleeved shirt above bare legs to the thigh; a woman kneels in front of him while another woman kneels behind him and it appears that they are licking his genitals and anus, but the camera cuts to his face and we hear what seems to be a stream of urine striking a metal floor.
► An extended sequence of mock masturbation is seen between two arguing men; we see their arms moving rhythmically as they threaten each other about who is able to make the bigger ejaculate mess; one man says he is out of control because his penis is like an out of control firefighter's hose and the other man forbids him from masturbating in the house.
► Many men in a group of urban cannibals are shown shirtless and their bare chests are shown. A leader of urban cannibals keeps a man as a sex slave and pet on a chain leash; he tells a group of men that he can slide his penis into the man at any time very easily and the man, on all fours and wearing only a leather thong bikini-bottom and chains across his chest, says to the leader, "I love you" (we see the slave man's full nude body except for genitals). A woman slaps a man hard in the face after he slaps her buttocks at a party.
► We see two pornographic magazines with pictures of women wearing skimpy bikinis. Many women at a party wear low-cut tops that reveal cleavage and short skirts or shorts that reveal bared legs to mid-thigh. A scene of Heaven features women wearing short shirts and skimpy tops that reveal cleavage. A dozen women wear thong bikinis. Six men staying in a house overnight sleep in T-shirts and boxers or biking shorts; we see a man's chest and abdomen in close-up; three of the men lie on a couch to sleep, they discuss what positions to use and agree on "all dicks up" to prevent sexual stimulation.
► A man says that he drank his own urine, that it was not bad, he smiles and drinks a martini glass of urine; another shirtless man faces the camera and reaches below the frame and we see a stream of what is understood to be urine shoot into his mouth.
► A repeated put down mentioning a man being "[anatomical term and sexual reference deleted]" as a child because he had "man boobs" occurs two dozen times. A man and a woman sing, "Take off your panties" and "We ain't wearin' no panties." A man wears a T-shirt that reads TAKE YO PANTIES OFF. Song lyrics include a line "Baby girl [anatomical term deleted] jiggle like she want more" and phrases "Going down," "Johnson" and "getting head." Two men agree that drug use before a party is like foreplay and lubrication for social interaction (please see the Substance Use category for more details). Men at a party use a double entendre: "Oh, you allowed us to come inside you," referring to entering a house. Six men argue about how to ensure that a female guest knows they will not rape her and she misunderstands thinking that they mean to rape her; she shouts, swings an axe (please see the Violence/Gore category for more details) and leaves. A sign for an Anime film, "Ninja Rapists," appears briefly in the background. A man says that he masturbates so much because his penis is crying for help and as a child he bounced his mother's breasts around as he was nursing because he was lonely. A man says that another man's anus is like a tiny donut.
► A giant sculpted phallus with confetti dots painted on it is a centerpiece in a house and it is used briefly to prop up a tent; a woman enters the house with an axe and slices it in two.

SUBSTANCE USE - Two men meet at an airport and discuss plans for smoking marijuana and drinking liquor, we see a coffee table covered with plastic baggies containing marijuana and many rolled marijuana cigarettes, several bongs are shown in a room and bottles of whiskey sit on a counter, two men smoke marijuana from foot-long pipes until the room is filled with smoke, two men go to a party that will have drugs and alcohol, two men agree that drug use before a party is the foreplay and lubrication for good social interaction, we see baggies of marijuana along with hashish and blue pills on a table, song lyrics include a line about smoking a blunt (marijuana), men and women at a party smoke many marijuana blunts and a playback of a parody film shows a man smoking 8 of the drugged cigarettes at once, a man at a party snorts a lot of cocaine from a counter top and becomes intoxicated (he stumbles, mumbles and slurs his words), a man blows a handful of cocaine into another man's face and the second man complains that he does not like it, men and women dance while drinking and lighting crack pipes and smoking them, six men in a house after a disaster share a small amount of marijuana and fight over the amount left, a man accidentally drinks a can of pop containing Ecstasy and we see neon flashes above the heads of his friends (they had already taken the drug) to indicate hallucinations as they dance, a scene of Heaven shows men and women drinking cocktails and beer as many of them smoke marijuana cigarettes, and the T-shirt of a man features the picture of a large marijuana leaf. A housewarming party shows dozens of men and women drinking cocktails and beer, a song's lyrics mention being "tipsy" and a line that teen drinking is bad but a fake ID is available from an adult, a man chugs whiskey from a bottle, and men drink wine with a dinner. A man lights and smokes a cigarette, and a man lying clothed in a bathtub blows several white smoke rings from a regular cigarette.

MESSAGE - Real friends can help you through really bad times. 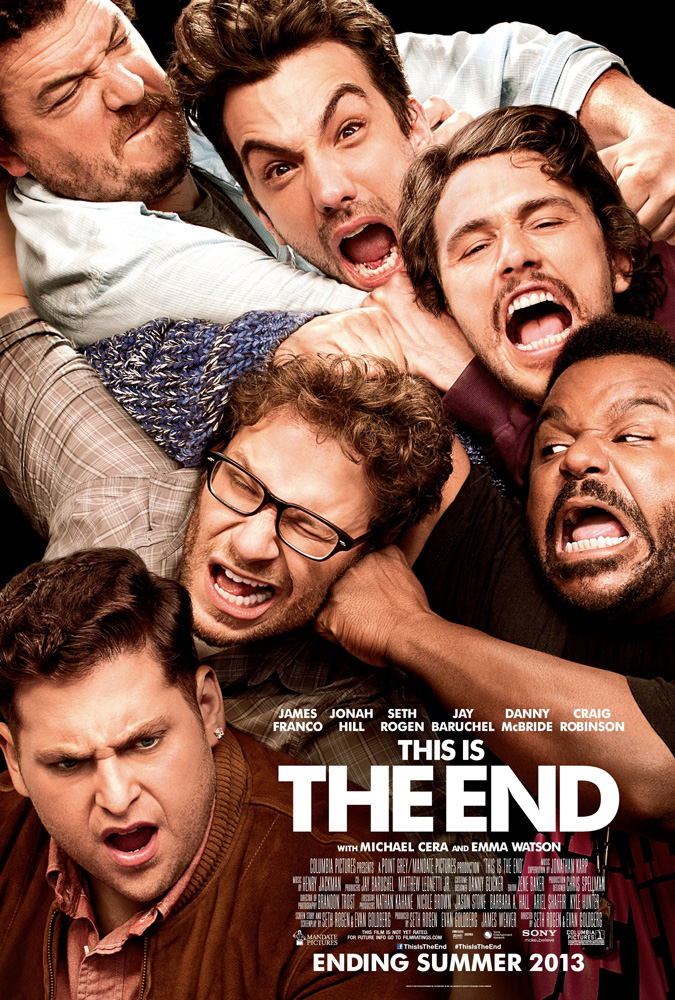