A divorced woman (Sela Ward) meets a man (Dylan Walsh) in a grocery store who appears to be considerate and is immediately smitten. After becoming engaged and moving in together, her eldest son (Penn Badgley) returns from military school and is skeptical of the man's sincerity; he tries to find out more about him and the truth is eventually uncovered with fatal consequences. Also with Amber Heard, Sherry Stringfield, Paige Turco, Jon Tenney and Nancy Linehan Charles. Directed by Nelson McCormick. [1:41]

VIOLENCE/GORE 7 - A man places his hand over a woman's nose and mouth smothering her (we see her struggle briefly and then die). A woman's head is pushed into a swimming pool, she struggles (we see her face under water) and then drowns and we see her floating motionless in the water. A man slams a glass vase into another man's head knocking him unconscious and we then see the man wrapping a plastic bag over the man's head smothering him (he struggles briefly).
► A man attacks a woman and shoves her down a flight of stairs (we hear cracking and she moans while lying motionless on the floor with her legs twisted). A man with a large knife chases a woman, she hides in a room, the man breaks the door open, and she stabs him in the neck with a shard of a broken mirror (we see blood on his neck and her hand); he stumbles and falls into a bathtub.
► A man and a young man fight: they crash through a window and out onto a roof, the man falls over the side, he grabs the young man and they both fall to the ground and they lie unconscious. A man tries to grab the foot of a young man climbing up an attic ladder, the young man kicks him in the face, the man falls to the floor, gets up and climbs into the attic where three people are hiding; he threatens a young man with a knife, and the young man falls through the floorboards. A young woman threatens a man with an electric saw, and she and a woman fall through the floorboards (we see the woman with a broken leg and blood on her pants). A man punches a young woman in the face, she falls unconscious and we see her with blood on her mouth.
► A man walks casually through a house where there are several dead bodies (a woman and children) on the floor and across furniture; we see gray-tinged faces and a bloodstained rug. A young man opens a chest freezer, finds a dead body inside (we see gray-blue tinged skin and eyes wide open), he jumps back and falls on the floor. We see a crime scene where a man appears inconsolable when he sees the bodies of family members and bloody knives in evidence bags.
► A man grabs the back of the neck of a young boy and squeezes while yelling at him. A whirring electric saw falls onto the floor next to a woman and a young woman, who are frightened.
► An ex-husband and wife argue bitterly. We hear a police report of murder victims that includes descriptions of multiple stab wounds and blunt force trauma. We hear that a murder victim had a gunshot wound to the back of the head. A man talks about his wife and child having been killed in a car accident by a drunk driver. A teen girl talks about a woman driving off a bridge with her three children in the car and that they all drowned. We hear that someone has been in the hospital in a coma for a month. A woman tells a man that a neighbor suspects he is a killer. A man and his son talk about why the man left him and his family.
► We see the face of a teen girl screaming, while presumably being attacked. A young woman screams and jumps when a man startles her. A woman jumps when a cat jumps in front of her; the cat hides in a closet and hisses at her.

SUBSTANCE USE - A woman takes one half of a prescription sleeping pill. People drink wine and beer at a party, a man and a young man drink shots of alcohol, three women drink alcohol at a bar, a man and a woman drink wine in a few dinner scenes, a man drinks a beer, and a woman holds a cocktail and takes a sip from a straw.

MESSAGE - Make it a point to get to know someone well before issuing an invitation to join your family. 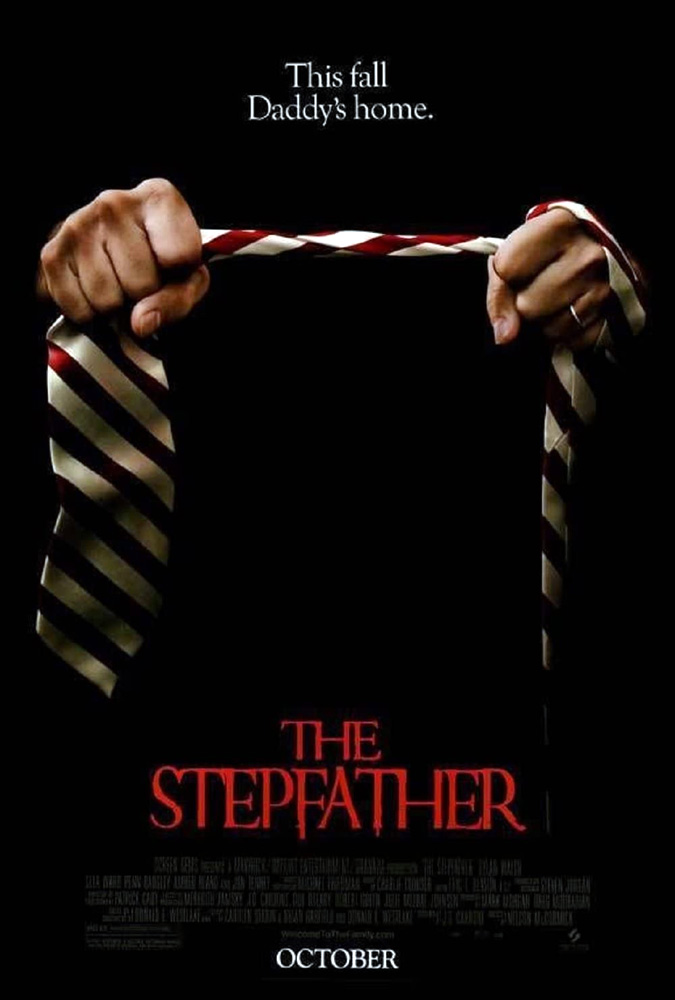