Drama set in 1960s about a man (Colin Firth) who is notified that his lover of 16 years (Matthew Goode) has been killed in a car accident. The shock and the loneliness are more than he can bear and he continues playing the role of a straight-laced college professor, while being unsure of life will take him next. Also with Julianne Moore, Nicholas Hoult and Ginnifer Goodwin. Directed by Tom Ford. [1:39]

SEX/NUDITY 6 - A man moves toward another man to kiss him, the other man resists briefly, and they flirt and kiss. A woman kisses a man and tries to hug him; he pulls away, kisses her lightly and leaves. A man imagines his deceased male lover kissing him. After a car accident, a man walks toward another man, who is dead on the ground, and kisses him on the lips (we see the dead man with blood on his head and face and his eyes are discolored).
► A man and a younger man take off their clothes on a beach and swim in the ocean at night (we see their bare backs, chests and buttocks as they run to the water and later when they come out the younger man holds his clothes over his genitals). A man tells a younger man that they should get him out of his wet clothes, the younger man takes off his clothes and stands in front of the man for a moment before going to shower (we see his bare chest). We see a photo of a nude man on a beach several times (bare chest, abdomen, legs, buttocks and pubic hair are visible, and his knee is raised to cover his genitals). We see a nude man floating in water several times throughout the movie (his bare chest, back, legs and buttocks are visible). We see a bare-chested young man wrapped with a towel around his waist after a shower. We see a man wearing a robe (a bit of bare chest and bare legs below the knee are seen). A seated woman is shown wearing a bra and panties as she puts on makeup. A woman is shown wearing a short, low-cut negligee that reveals bare legs and cleavage. A man sits on a toilet with his pants down around his ankles (we see his bare legs, and he gets up to answer the phone his pants are still around his ankles. Two younger men play tennis bare-chested and a man watches them (the camera focuses on their chests).
► A woman caresses a man's back, they dance and hold each other, they fall on the floor and lie next to each other and she tries to convince him that they should have a relationship.
► Two men flirt at a bar, and they talk about other people meeting at the bar and going to the beach afterward, presumably to have sex. A woman in a bar asks a man if he'll buy her a drink and he says, "I think I'm taken," while looking at the man next to him.
► Two men talk in a parking lot, they share a cigarette, one walks to his car to leave and the other asks him if they can go somewhere; when he says no, the other man is surprised and says that no one has ever picked him up and not wanted something. A gay man talks about having slept with a woman and another gay man talks about never having slept with a woman because he was not interested. We hear that a woman asked a lesbian if she was "hung like a donut." An older woman describes a young man asking her if she was a natural redhead and she answers that she'd be a natural brunette with lovely breasts if she were standing on her head. A younger man tells another man that he thinks he is a romantic.
► A younger man cleans up a bloody cut on a man's forehead and moves close to his face.

VIOLENCE/GORE 4 - We see the scene of a car accident, with a car overturned and a dead man lying on the ground with a bloody head wound; a dog is lying on the ground, also dead, with a bit of blood on it.
► A man has trouble lifting his arm, grabs his chest, breathes heavily, falls to the floor and stops breathing. A man is struck by a large wave and seems disoriented; a younger man pulls him out of the water and we see him later with a bloody cut on his forehead.
► A man puts a gun in his mouth and to his head in several locations in his house in an effort to commit suicide (he does not pull the trigger). A man puts a handgun in his briefcase. A man buys bullets for a handgun.
► After a car accident, a man walks toward another man, who's dead on the ground, and kisses him on the lips (we see the dead man with blood on his head and face and his eyes are discolored).
► A man cries inconsolably over the death of his male lover. A man flinches from a pain in his chest, he breathes deeply and then seems fine.
► A young girl holds a jar with a live scorpion inside and talks about feeding it insects and watching it kill them (calling it the coliseum); she goes on to say that her father wants to put a man in the coliseum because he is "light in his loafers" (implying the man is gay and deserves to be killed).
► A man is told over the phone that his male lover of 16 years has died in a car accident and that one of their dogs died too and the other dog is missing. A man talks about building a bomb shelter and refers to the fear of nuclear annihilation. A man asks a boy if he'd like him to kill him. A man yells at a woman after she is dismissive of a relationship he had with a man for 16 years. We hear that a man had a heart attack. We hear news reports of the Cuban Missile Crisis.
► A man points his finger in the shape of a gun at a boy. We see an enormous poster advertising the film "Psycho," which shows a woman's terrified face.
► A man drops a bottle of gin on the ground and it shatters.
► A man imagines urinating on a boy (we see liquid spraying on the boy's face and in his mouth). A man talks about a dog urinating on a boy. A man sits on a toilet reading a book.

SUBSTANCE USE - A younger man asks a man if he ever gets high, if he ever did mescaline and if he ever wants any dope since he usually has some, and we see a prescription vial on a bed stand and a man takes a pill from it. A man and a woman drink alcohol and smoke cigarettes, people drink and smoke in a bar, a man and a younger man drink beer and the older man passes out, a woman appears to be drunk early in the morning, a woman talks about her resolution to drink more and smoke more, a man takes three aspirins with a large gulp of port, and a man drinks a beer. A woman smokes cigarettes in many scenes, a man smokes cigarettes in several scenes after saying that he had quit, a man lights two cigarettes and shares one with a woman, a man and a woman smoke, a woman chain smokes in a lecture hall, and two men smoke cigarettes.

MESSAGE - Let go of the past. 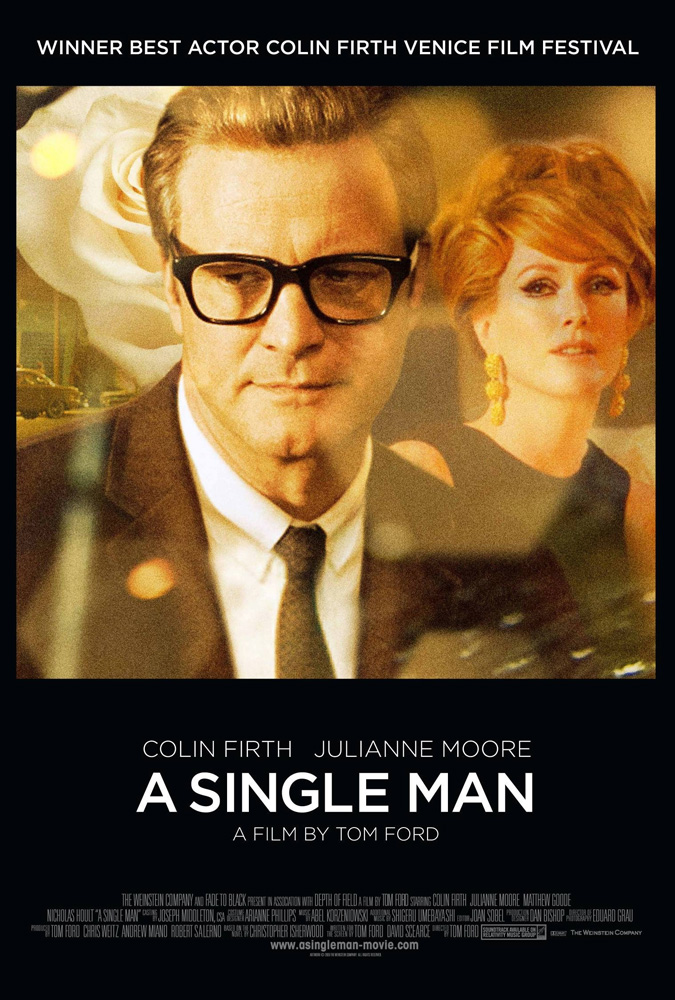