Clive Owen stars as a hardboiled stranger who ends up helping deliver a baby, and decides to protect it from an army of assassins led by Paul Giamatti, who want to harvest baby bone marrow. Monica Bellucci costars as a lactating prostitute who's recruited to help with the rescue. Also with Greg Bryk and Jane McLean. Directed by Michael Davis. [1:33]

SEX/NUDITY 8 - A man is having sex with a woman, five men enter the room and shoot at them, and the man shoots the five men while continuing to have sex: They man and the woman roll around on a bed to avoid being shot, the man rolls back on top of the woman and shoots three of the five men, stands up carrying the woman, slams her against a wall, and shoots the other men while she moans (we see his bare back); he then says, "Now that's what I call shooting your load," implying that he climaxed while killing the five men.
► A woman in a schoolgirl outfit is seen on top of a man (we see her bare breasts and his chest) and it is implied that they are having sex. We see a woman on top of a man, thrusting and moaning (we see her bare breasts and his bare chest).
► We see a man in a diaper sucking a woman's bare breast, and a man fondles a dead woman's breast.
► A woman performs oral sex on a man: we see a man moaning behind a dumpster, and the woman's head is obscured by his unzipped pants.
► A man rips open a woman's shirt, and we briefly see her bare breasts, we see another woman's bare breast, we see a woman's bare breast from the side, and there are graphical representations of a woman's breasts during the end credits. We see several women in panties, bras, and assorted fetish gear, we see a picture of a woman in a bikini, and we see a poster of a woman in panties. A woman breastfeeds a baby and we see her bare breasts.
► A man and woman kiss, undress, and grope each other (we see the woman's bare back) and a man and a woman kiss in a few scenes. A man touches a woman's thigh, a man gets pleasure from burning a woman's thigh (he uses the hot barrel of a fired gun), and a man sucks on a woman's finger.
► We hear the sounds of multiple people having sex in a brothel. A man and a woman discuss and handle vials of sperm, a woman makes a suggestive remark about rough sex, and men talk about having sex with prostitutes, and
► A man helps a woman delivers a baby off camera.

SUBSTANCE USE - A man washes down pills with alcohol and people in a bar are shown drinking.

MESSAGE - Government corruption and greed can have deadly consequences.

(Note: Much of the violence in this film happens with a baby on-screen.) 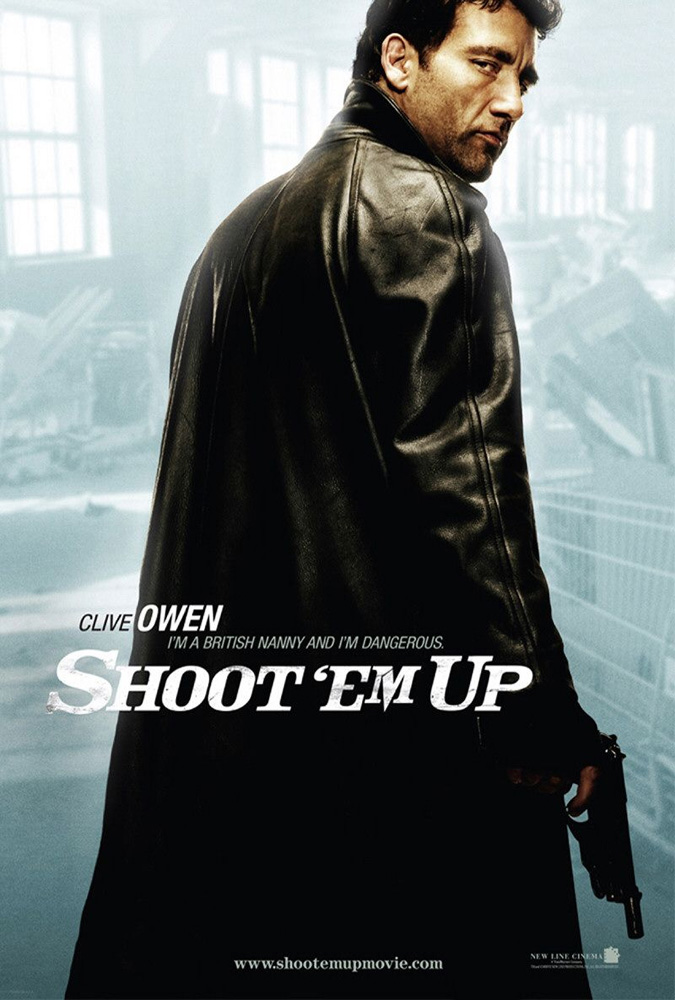