Walt Disney (Tom Hanks) brings author Pamela Travers (Emma Thompson) to California from England after 20 years of attempting to gain the film rights to her book "Mary Poppins." It is a tough sell to the reserved author, who is picky about her beloved fictional nanny. Travers wants to honor her sweet but afflicted father (Colin Farrell) with the film, and discovers that Disneyland has secrets similar to her own. Also with Paul Giamatti, B. J. Novak, Jason Schwartzman and Bradley Whitford. Directed by John Lee Hancock. [2:00]

SEX/NUDITY 1 - A husband dips his wife backwards and kisses her for several seconds.
► A woman says that a female film character needs a sexy name. A woman states that there must be no romance between a male and a female character.
► A woman wears a tight dress that reveals the outline of her ample bosom. A woman walks outside at night while wearing a long white nightgown and we see the silhouette of her legs and hips in the moonlight.

VIOLENCE/GORE 4 - A woman walks as if in a trance, outside one night, while wearing a nightgown, she walks into a river, and out to the middle; her young daughter runs after her and into the water, calling her when the woman seems to come to her senses, embraces the girl, and cries.
► We hear that a man dies; a woman stands outside the bedroom, holding a white sheet soaked in red blood, the man's young daughter walks into the bedroom, where we see the dead father, mostly under bed covers, with his eyes open and a little blood on his lips and down the front of his shirt; the young girl berates the woman holding the sheet, blaming her for not "fixing" her father.
► A drunken man says that he must relieve himself (urinate) and falls from a stage into straw on the ground, hurting his back, but laughing (please see the Substance Use category for more details); he becomes bedridden and coughs up blood into a towel.
► A bank manager is seen to be drunk and he slurs his words and shouts at his assistant as he throws banking papers off a desk; the bank president enters and fires the drunken man in front of the man's young daughter, who just arrived.
► A disagreeable woman argues with her agent over money and she declares that "money" is a vulgar, disgusting word. A man persuades a woman to go to America to sell film rights to her book, but she spends most of her time arguing loudly with airline staff, the studio CEO, writers, secretaries, musicians, and her driver in several scenes. During arguments with musicians and writers, a woman sometimes begins to cry and leaves work to be alone at her hotel. A husband and his wife argue, sometimes loudly, about his loss of several bank manager jobs and about his drinking (please see the Substance Use category for more details). A bedridden man curses his young daughter and crumples up a poem she wrote. A man walks with a cane and a pronounced limp; we hear that he suffered a gunshot, but do not hear where or why.
► A husband and his wife lose their house when he is fired and must walk their young children, baby, and belongings to the train station to travel to a desolate wilderness area for a new job; the couple argues frequently in the new, rural setting.
► A man says that when he was only eight years old, he wore thin, worn out shoes and clothing in winter to deliver his newspaper publisher father's papers under threat of beatings with a belt and belt buckle; this was in a town where snowdrifts were regularly taller than the boy's head and he would pass out in the snow while delivering morning papers, regain consciousness and go to school, walk home, and deliver more newspapers on foot after dinner. A woman says to herself on an airplane, "I hope we crash." A woman tells her driver that a city smells bad, like sweat. We hear that a man's daughter is handicapped and sits in a wheelchair.

SUBSTANCE USE - A young girl's aunt arrives for a visit and she brings a carpetbag filled with patent medicines in bottles along with tonics and herbs (we do not see any of them used), we see a man in bed as he asks a doctor to give him something for the pain (he injured his back when he fell off a stage) and alcohol or substance abuse is implied, a woman in a hotel room unpacks several bottles of prescription medications and she looks at them again at night on her bedside table but takes none, and we hear that an oral vaccine dose comes on a sugar cube for each child at a school. A woman looks at a decanter of whiskey in a limousine and calls it absurd, a father of three young children drinks from a flask or bottle of whiskey in several scenes, a woman finds a half-empty liquor bottle in her husband's discarded jacket and becomes tearful, a man staggers into his house and drinks from a half-bottle of alcohol as his young daughter watches through a window from outside, a bank manager is seen to be drunk and he slurs his words and shouts at his assistant as he throws banking papers off a desk, a large tent serves as a bar at a fair and we see many men drinking alcohol from glass canning jars, a drunken man takes the podium on a stage at a fair and criticizes the bank and then tells someone to get his young daughter a drink (of alcohol) and he falls off the stage to the ground, a man's young daughter finds a fifth of amber colored liquor and puts it under her dad's blanket next to his arm, a film studio executive drinks a short glass of alcohol in his office, a wine glass half filled with a clear liquid sits on a tray on the floor outside a hotel room door, men and women at a bar and at tables drink Martinis and other mixed drinks, a woman brings out a decanter of whiskey to add to tea and she and a man drink a cup of the tea-whiskey mixture, and a bottle of champagne sits in the middle of a hotel gift basket. A film studio exec stubs out a cigarette (we do not see him smoke).

MESSAGE - Pain can be channeled in ways that may enrich others. 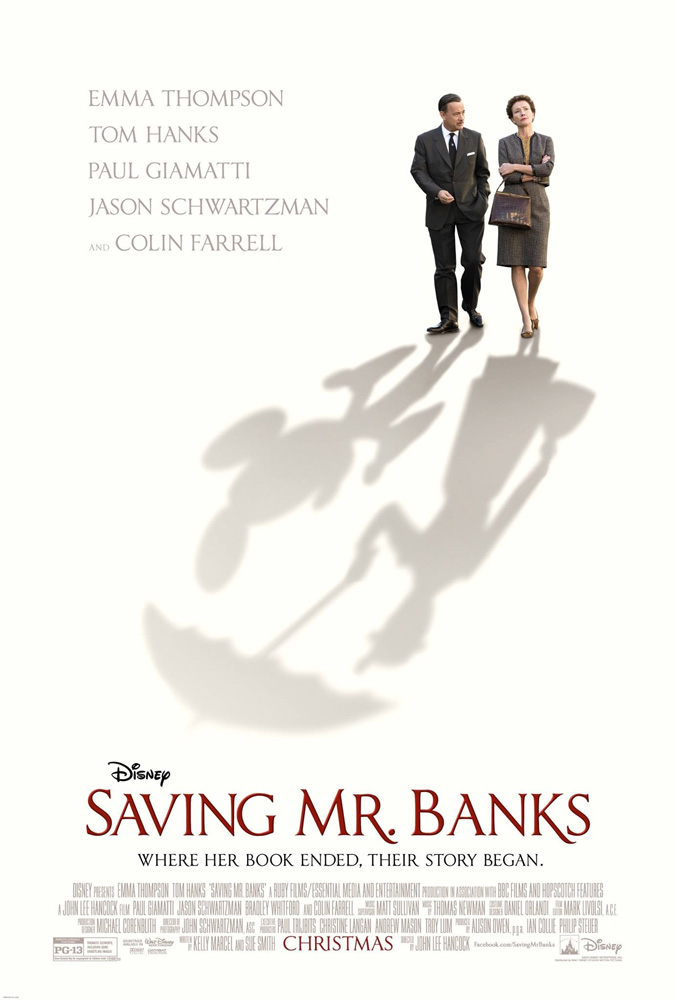