SEX/NUDITY 4 - A man and a woman enter her dark apartment, kissing and she strips off his shirt; they go to the bed in the bedroom, they lie down, and she wraps her legs around his waist as they kiss (we see the man's chest briefly) and the camera cuts away to the woman smiling in a grocery store (sex is implied).
► Several scenes feature women wearing low-cut blouses and dresses that reveal cleavage and when one woman bends over while dancing we see a lot of cleavage briefly. A singer wears a lace top under a leather jacket in a couple of scenes and the top reveals some cleavage. A woman wears a large towel wrapped around her body in a bedroom (we see her bare back). A man performs music on stage while wearing a leather vest without a shirt.
► A man and a woman sit under covers, fully clothed and they kiss for several seconds. A man and a woman lie in a bed under covers (we see his bare chest). A man and a woman kiss passionately on stage in a bar twice. A man and a woman kiss for a few seconds twice on stage at a wedding reception. A woman visits her remarried ex-husband at his home and after refreshments he lays his head on her lap as she sits on the kitchen counter; he then looks up, almost kisses her, but then backs away.
► On a stage a male singer and a female singer stand back-to-back and rub backs and rear ends together slightly as they sing. In a group of people line dancing in front of the stage, two women shimmy and their bosoms shake (no flesh is seen).
► An argument among a blended family of adults at a restaurant occurs: an adult son states that he is gay and his mother says, "I thought you were bisexual," he shouts that she is a homophobe and then shouts, "I was born gay!" while other diners around the room stare at them. A woman argues with her ex-husband's new wife and tells her that he still loves her (his first wife); the second wife does not believe it but says, "I'll give you that one" and exits the room after insisting the ex-wife leave the home. A man introduces a gay date to his mother and she says that the date is handsome and that she is glad the son found someone. A woman at a table near a tavern stage waves a beer bottle at the drummer and calls out, "Call me!". A man hands a woman her purse and says it is vibrating (from a cell phone) while another man sitting next to the woman says, "If she was with me, she would not need that." A woman confesses to her mother that she is inorgasmic and asks her mother, "How long has Greg (the mom's boyfriend) been doing you?" and she does not answer. A woman tells her adult daughter that she has gray hair that is not on her head and the daughter says she does not want to hear about her mom's steel wool. A singer tells a friend that his girlfriend is afraid of commitment and that he is not allowed to say, "I love you." A singer tells an audience that he and a female singer are dating, she says they are not dating and he then says they must be hooking up; she says she has spent time with him. A singer on a bar stage tells another singer that she is scaring the men and that he felt his balls pull up inside his body. A man and a woman argue, but both end by saying, "I love you." A man tells a woman that he cheated on his first wife with a stripper who was hooked on codeine cough syrup. A female singer tells an audience that Mick Jagger has seven children with four women and men can do anything they want to do and make love to anyone at any time, but if a woman misses a single event in a child's life, she is a monster.

VIOLENCE/GORE 3 - A woman throws an ice cream cone onto the rear window of the car of another woman; the first woman then stomps, grimaces, and begins to rush into a restaurant where she sees her husband and the other woman but her father stops her and goes inside and tells the couple that they are behaving immorally.
► We hear that a woman's brother died in Vietnam and later we see her light a candle on her mantel beside a photo of him in uniform and the flag from his coffin. A man says that his wife's father has ALS and is getting worse and that a former family dog passed away from excessive bloat.
► A woman stomps quickly down a staircase in a large home and screams at her visiting mother about being absent for most of her life. A woman accompanies her divorced parents to a fancy restaurant while wearing pajamas and slippers and she prods her brothers until a loud argument ensues about weddings, the music business, and homosexuality (please see the Sex/Nudity category for more details); other men and women around the dining room stare at them and some look angry. A man and his ex-wife scream at each other, arguing about their adult children and we hear that a daughter is in psychiatric therapy because her husband left her for another woman. A woman shouts at her ex-husband because he did not tell her about the daughter's attempted suicide (please see the Substance Use category for more details). A mother and her adult daughter argue about the daughter's grief over losing her husband to another woman. A woman tells her mother that she tried to kill herself with sleeping pills prescribed for insomnia (please see the Substance Use category for more details) and the mother beats her head with her own fists; a man at a nearby table tells the two women to take the conversation into the street and the mother shouts that he is eavesdropping (he leaves with his young daughter). A woman walks to the bathroom at home and her father, forgetting she recently attempted suicide, calls out, "Don't kill yourself in there!" and she ignores him (he looks embarrassed). A woman shouts loudly as a beautician combs a tangle out of her hair. A man says that he has marijuana for migraine headaches, but he has never used it (please see the Substance Use category for more details).

SUBSTANCE USE - A woman finds marijuana in her ex-husband's freezer (her eyes and smile widen as she smells it), a woman and her ex-husband agree to smoke marijuana with their adult daughter (we do not see them smoke) and we see them later on a couch and a chair looking a bit woozy (the daughter falls asleep and the man and woman say they are hungry as the mother eats cookie dough from the refrigerator), a man says that his son freaked out on acid (LSD) once by accident, a stepmother berates her stepdaughter's mom for giving the younger woman marijuana the day before, a woman tells her mother that she attempted suicide with sleeping pills prescribed because she has insomnia, a woman says that she has a prescription for the medication Flexor to relax, and we hear that a woman had an arrest for DUI. Four scenes play out in a neighborhood bar where men and woman at a few tables and along the bar drink from beer bottles or glasses of beer as well as a few cocktails, a woman drinks a margarita at a bar while a man drinks a bottle of beer, a woman drinks from a bottle of beer during a song on stage, several men and women in a restaurant drink wine and a man orders a martini while a woman orders scotch and water, a woman at a table in a restaurant drinks wine, a glass of wine is seen on an end table in a home and a bottle of beer stands on a nightstand in another home scene, a table at a garden wedding holds four bottles of wine while a person carries a tray around to guests offering colorful alcoholic drinks in canning jars and champagne flutes, a wedding reception features dozens of large banquet tables full of glasses of wine and a few men and women sip from their glasses and one woman downs an entire glass of wine before standing to make a toast, and a man at an airport complains that he could not take a bottle of tequila on his plane (we do not see it).

MESSAGE - Parents and children both deserve to have their dreams fulfilled. 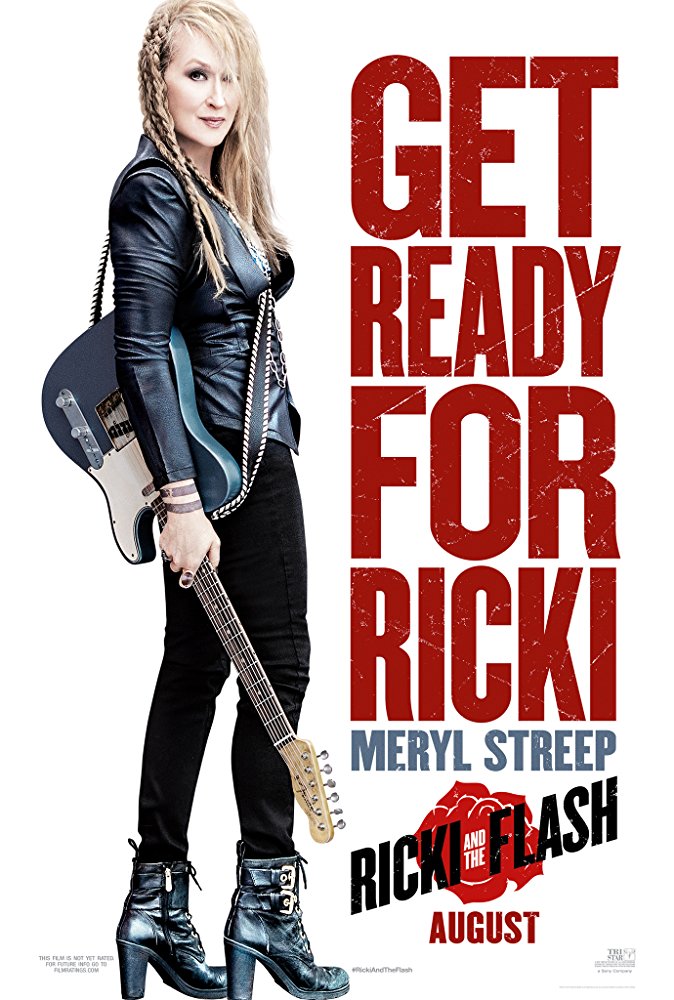