A former UK Special Forces soldier (Jason Statham) in Afghanistan is fleeing a court-martial. In London, he hides in the criminal underworld and takes another man's identity but when he finds out that his missing girlfriend has been murdered by a ruthless criminal he takes revenge. Also with Agata Buzek, Vicky McClure, Senem Temiz, Benedict Wong and David Bradley. Directed by Stephen Knight. Several scenes feature Chinese language with English subtitles. [1:40]

SEX/NUDITY 5 - At a café a nun holds a man's hand and says she wants to spend the last day of her life with him; the camera cuts to the inside of an apartment where shoes, clothing, car keys, etc., are strewn across a table and floor leading to a bedroom where the door is partially open and we see nothing beyond the door, but sex is implied; the owner of the apartment comes home, looks through the mail slot of the safety-chained door and sees a nun putting on her shoes as a man puts on his jacket and the two leave by the fire escape; the man and the woman kiss twice on a sidewalk as they say goodbye.
► Three prostitutes wear sleeveless dresses that extend to mid-thigh, revealing thighs, legs and arms; in a bedroom, another prostitute wears a long white slip with black bra straps showing, along with black hose and pumps; she falls once and reveals full thighs and legs covered in black pantyhose (please see the Violence/Gore category for more details). A man stands in a shower with his bare back to the camera (please see the Violence/Gore category for more details). We see a shirtless man in an apartment from the back, dressed in trousers; we see his bare back, neck and arms that show some scars and a few tattoos.
► In an apartment, two paintings depict the bare back and buttocks of a man, while another painting features bare abdomen of a man. In a gallery showing, we see several photo and painting close-ups of male torsos in which the bared waists and genitals are encircled with ropes and chains.
► A pimp kisses a homeless woman in an alley and abducts her to make her a prostitute. A nun wears a red dress and attends a gallery opening and as she walks along a street with a male friend she tells him that she is drunk and he kisses her briefly.
► A nun tells a man that her gymnastics instructor molested her beginning at the age of 10. A Chinese merchant pays for illegal aliens and asks the deliveryman, "There are some girls, do you want some?" A man tells a woman neighbor in an apartment house that he is the boyfriend of the male apartment owner; the woman later asks the man about his sexual preference and he says, "Recently, I've found myself attracted to nuns." A man's ex-wife shouts at her ex-husband in a grocery store, telling him that she is forced to perform oral sex for money since he became disabled by his military service (please see the Violence/Gore category for more details). A black and white lighted sign over a nondescript shop door reads "Adults Only."

SUBSTANCE USE - Several homeless men and one homeless woman hide crack cocaine rocks in their cheeks until two thugs make them open their mouths and steal it, and a man receives antibiotics and codeine tablets from a nun from a full medicine cabinet in a mission and takes them home (we see him swallow them with vodka). A man drinks large quantities of vodka from bottles in several scenes and he gasps between swallows, a man walks out onto the street and stumbles while we see blurry streets and people from his point of view (he is intoxicated), a man decides to become sober and pours a bottle of vodka down a kitchen drain (he begins drinking again in a few weeks), men and women drink champagne at a gallery showing, a woman (she is a disguised nun) leaves a gallery showing and stumbles along a sidewalk while saying that she is drunk, bartenders mix drinks at a large party while men and women walk around drinking champagne and cocktails, men drink wine and beer form tall glasses in two restaurant scenes, a man pours two glasses of wine that no one drinks, a man wearing a rumpled tuxedo and holding a bottle of vodka lies at the edge of a sidewalk in front of an opera theater, a man says to a female friend that when he is sober and healthy he hurts people, and a man walks down an alley while drinking from a small bottle of vodka and we hear his voiceover saying that he has returned to living in the streets. Three homeless men in an alley smoke cigarettes, a shopkeeper in an alley smokes a cigarette, and a well-dressed man smokes a cigarette as he walks down a sidewalk. 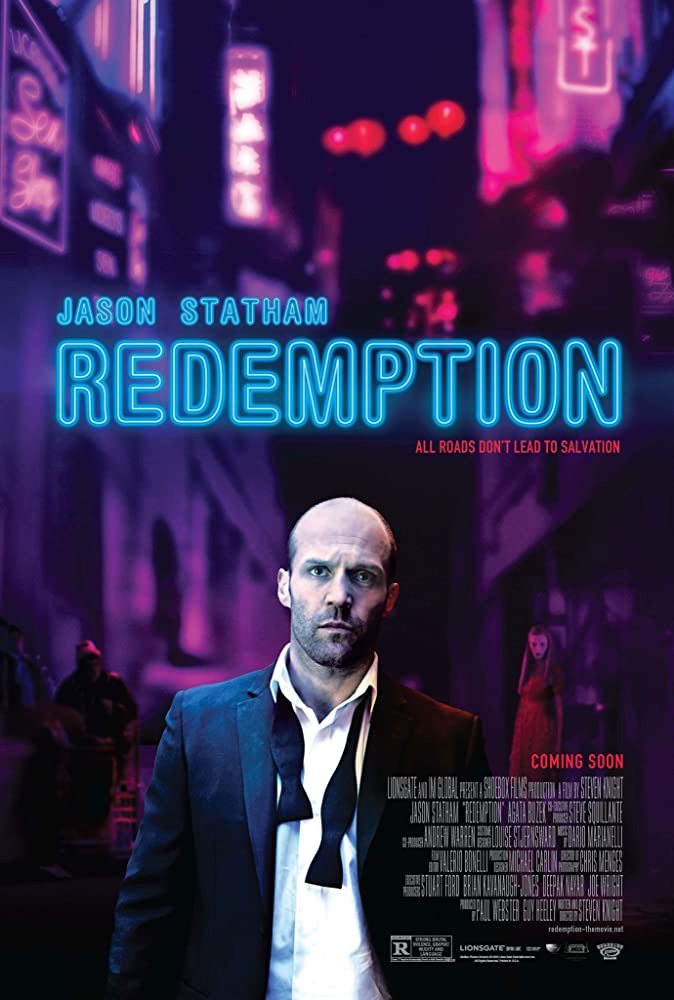