A Jewish promoter (Richard Gere) befriends a rising Israeli politician (Lior Ashkenazi) by giving him a pair of impressively expensive shoes. When the man later becomes the Israeli prime minister, the American gains influence in the New York Jewish community, but cannot keep up with their demands. Also with Michael Sheen, Dan Stevens, Steve Buscemi, Hank Azaria, Josh Charles and Charlotte Gainsbourg. Directed by Joseph Cedar. Several lines of dialogue are in Hebrew with English subtitles and a few lines are in Hebrew or Yiddish without translation. [1:58]

SEX/NUDITY 2 - A husband and his wife lie in bed under covers, talking; he wears a T-shirt and she wears a short sleeved top that shows cleavage as they hug, begin to argue, and the man turns the light off (no sex implied).
► A man asks a woman if she is lesbian and she says yes. A man says that asking for a political favor is like incest.
► A man in a clothing store strips to a sleeveless undershirt and boxers, revealing bare arms, partial shoulders and legs. A man on a poster is shown wearing long swim trunks and a woman wears a cutoff top and shorts as they float in the Dead Sea (we see his mud-covered chest, shoulders and arms, and her cleavage and mud-covered midriff).

VIOLENCE/GORE 4 - A rabbi in an alley at night, yells at a man and then punches him in the face, knocking him into a large pile of garbage bags; the rabbi kicks a trash can and a bag of trash at the man's head and we see the man's face with purplish-red patches.
► A man with peanut allergies throws his EpiPen away (please see the Substance Use category for more details) and purchases a bag of roasted peanuts, sits outside at a café table, takes a peanut and smiles as the scene ends (suicide via eating peanuts is implied).
► A man on a telephone says that he will say incriminating things on television and to the press about another man and that he will say them to save thousands of lives. A man says that he is allergic to peanuts and that one nut will kill him, because his throat closes up and he can't breathe. A man at a meeting says, "Are you trying to kill me, can you move the nuts?" as men and women quickly move peanut bowls away from him.
► An elderly man accosts and irritates several men and a woman, whom he tries to talk into deals he says will make big money; he approaches them repeatedly and they complain and look at him with disgust, telling him to go away and he chases one man along an icy running path, but the target turns and shouts at him for several seconds, causing him to leave; the man never goes home and walks the street from sunrise to late at night, trying to promote big deals. A grungy man with a scraggly beard and worn clothing chases another man out of a building and they argue briefly.
► A man puts the contents of his pockets into a sliding drawer and walks into a metal-walled chamber where he sees a surveillance camera and another drawer opens with the contents of his pockets, but his cell phone is missing; the man shouts and pounds on a wall, but a door opens and he enters an office where a woman tells him that his relationship with a foreign prime minister is illegal because he gave the official a pair of expensive shoes that are seen as a bribe and that he will be forced to testify against the prime minister in an investigation and he walks out of the room.
► Two men argue mildly in a clothing store. Two men argue mildly on a telephone call. A man and a woman argue in bed, become angrier, raise their voices, and the man turns his back and turns out the light. A man is called into an empty office and left alone until another man enters and begins questioning him belligerently and they argue; the second man tells him to leave and a secretary forces him to leave by a back door. A man argues with two other men and begins talking loudly, and then leaves the room and we hear the door shut off-screen. Two men argue about a wedding between "a Goy and a convert who is not a convert," referring to a mixed-religion marriage. In a government auditorium, a speaker shouts angrily in two scenes and the rest of the legislators shout. Two men argue for several seconds on a sidewalk. Two men argue briefly on a walking path. A political cartoon is titled "Something Stinks" above the drawing of a man's head on a fat peacock. A news headline reads that a man accepted bribes. A man tells another man that that false friends are sucking his blood dry. A man tells another man on a phone, "I love you" (in friendship) and throws the phone into an indoor fish pond. A rabbi and his board of directors report that they are about to lose their synagogue due to financial problems and they become panicky, raising their voices and looking frightened. A man says that his wife passed away when their daughter was only three years old. A man says that he has a lump in his chest, but we never see it. A woman says a man's mother died. A man insults Hispanics when he says that he does not want Little Havana to become Little New York.
► At a political rally, the crowd moves in very slow motion as the speaker continues to move at normal speed. A man on a bus sees visions of the faces of about 100 people asking him for business deals. We hear smashing glass off-screen and a woman rushes to another room where she finds a whisky glass on its side near a man's hand on his desk (we see no spilled liquor, broken glass, or injury).
► A man gets peanut dust on his hands and shoes and he later scratches his face (his skin looks patchy-red and scaly) and scratches his ankles through his socks. A man scratches his face a few times and looks nervous.

SUBSTANCE USE - A man takes an EpiPen enclosed in a holder and tells a friend that he carries one with him for a peanut allergy, a man throws an EpiPen away, and a man eats two pieces of candy that look like medicine capsules. Men and women at a party hold glasses of wine and cocktails and a man and a woman raise their glasses as the scene ends (we do not see them drinking), a man alone in a restaurant pours a glass of champagne with dinner (we do not see him drink), a man calls a friend and slurs his words (we see his eyes are red and he falls back on his bed, asleep, implying that he has been drinking), and men and women at a reception hold glasses of wine and a few martini glasses (we do not see them drink). 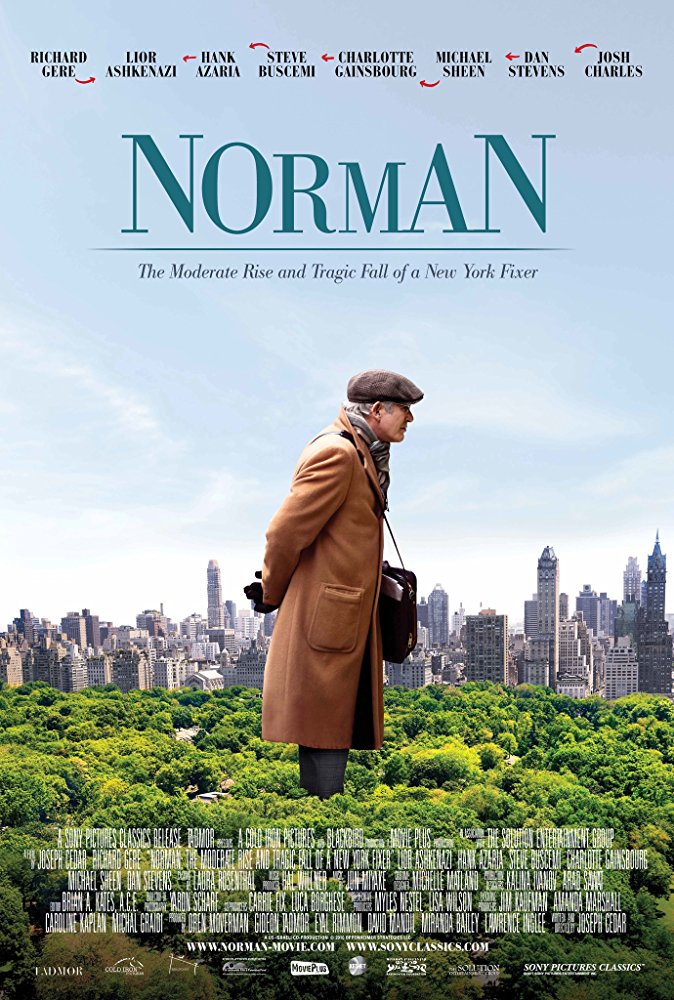