Jack Black stars as a friar who's the cook for a monastery. However, his food usually tastes terrible, and he dreams of becoming a successful professional wrestler, so he can make money with which he can buy better ingredients and produce better food for the orphans who live in the monastery. Also with Jack Black, Hector Jimenez, Troy Gentile, Moises Arias, Lauro Chartrand. Directed by Jared Hess. [1:40]

SEX/NUDITY 3 - Several men are bare-chested in many scenes throughout the movie, and several men are bare-chested and wear skin-tight pants. A bare-chested man is coated with oil by two men and one of them then massages his back. A friar wearing civilian clothes flexes his buttocks hoping that a nun will admire him. A man adjusts the crotch of his pants. A man pulls off his shirt (preparing for a fight) and is bare-chested while a nun looks on. A woman wears a low-cut dress that reveals cleavage. A boy is shown bare-chested.
► A woman looks at a man lustily and tries to seduce him, he smiles, she swoons, he runs away, and she chases him (the scene ends there). A nun touches a friar's knee and he quivers. Two men (both are friars) admire a nun.
► A woman makes a remark about wrestlers being bad lovers. A friar talks about breaking his vows of celibacy with a nun. A friar reads a letter to a woman and enunciates the hugs and kisses at the end. A friar invites a nun to his quarters (she does not reply).

VIOLENCE/GORE 4 - A man with a knife threatens another man, who throws a corncob that hits the man in the eye (the man screams and we see the cob protruding from the his eye socket).
► Many men wrestle at once using head-butts, throws, kicks in the groin, and 2 men are spun and thrown -- one is slammed into the mat and stomped on.
► Four men wrestle: Two of the men are of small stature, they snarl and squeal, they jump on the shoulders of the other two men, they kick them, and one bites clumps of hair off his opponent's head; one is thrown out of the ring.
► Four men wrestle: One throws another man, one pulls another's hair, one man is punched in the stomach, one jumps on another one, one squeezes the other one around the ribs by wrapping his legs around him, and one is kicked hard in the back.
► Four men wrestle: Two men are jumped on, two men are kicked in the groin, and two men are whipped by other men with belts.
► Two men wrestle: They push each other to the mat, they twist each other's wrists, they slam each other down, one is spun and slammed to the mat and then the other wrestler jumps on top of him, one is kicked repeatedly, one man's legs are stretched apart, one man's tights are pulled up over his head, one is punched in the face and stomach and then held on the mat with a boot across the throat, and one man is thrown out of the ring and lands on audience members.
► A man jumps on a man from behind, they struggle and fight with punches, one man is tossed onto the ground and the other runs away, stealing a bag of chips. A man threatens two men, he tears the jacket of one of them, and one of the men punches him in the face knocking him out (we see his bruised cheek later). A man jumps a man from behind, they fight briefly with punches and throws, one is shoved against a wall, one is grabbed by the hair, and one pins the other and wraps his arm around his throat.
► A man's robe catches fire: engulfed in flames he runs out of a room and rolls on the ground. A man rides a motorized vehicle over another man's foot (the man screams). A woman is hit hard by a car door.
► A bull flips a man into the air. A man slaps a man hard in the face. A man smacks two corncobs out of a man's hand (they fall in the dirt), and the other man attacks him and chokes him briefly. Two boys fight briefly (one is lifted on the shoulders of the other boy and spun around).
► A man hits another man on the back with a cello and the cello breaks into pieces. A man is pushed into a cart of watermelons (the watermelons are spilled onto the ground and he falls on top of them). A man struggles with a boy over a loaf of bread. Two men shove two other men who try to get into a party.
► A man attends to a sick man assuming that he is dead, and he puts coins on his eyes and a cloth over his face (the man is not dead).
► A man rides a motorized vehicle off a road and lands hard on his back. A large slingshot launches a melon into a man's chest (he yells and falls back), one man is shot in the back by an arrow (the tip is rounded and it bounces off) and one man is swarmed by bees (we see him later with welts on his face and chest).
► A man climbs a sheer rock wall, retrieves an eagle's egg and eats the yoke (some dribbles down the side of his face); he gags and swallows, then dives into the sea below. During training exercises a man puts his hand in dung and smears it across another man's eyes.
► A man spills wine on another man's shirt. Mud is washed off a boy with a garden hose. A man serves food that looks like grey slop in several scenes. A man takes a bite of food, he snorts and the food squirts out his nose. A man's feet are filthy and his toenails are long and cracked, and a man is covered with filth in several scenes and his teeth are stained and blackened. A man flatulates in several scenes.
► A man pokes a doll's eye and the doll breaks.

SUBSTANCE USE - People drink wine at a party, and a man eats the yolk of an eagle's egg believing that it has magical powers.

MESSAGE - Doing things for the right reasons is reward enough. 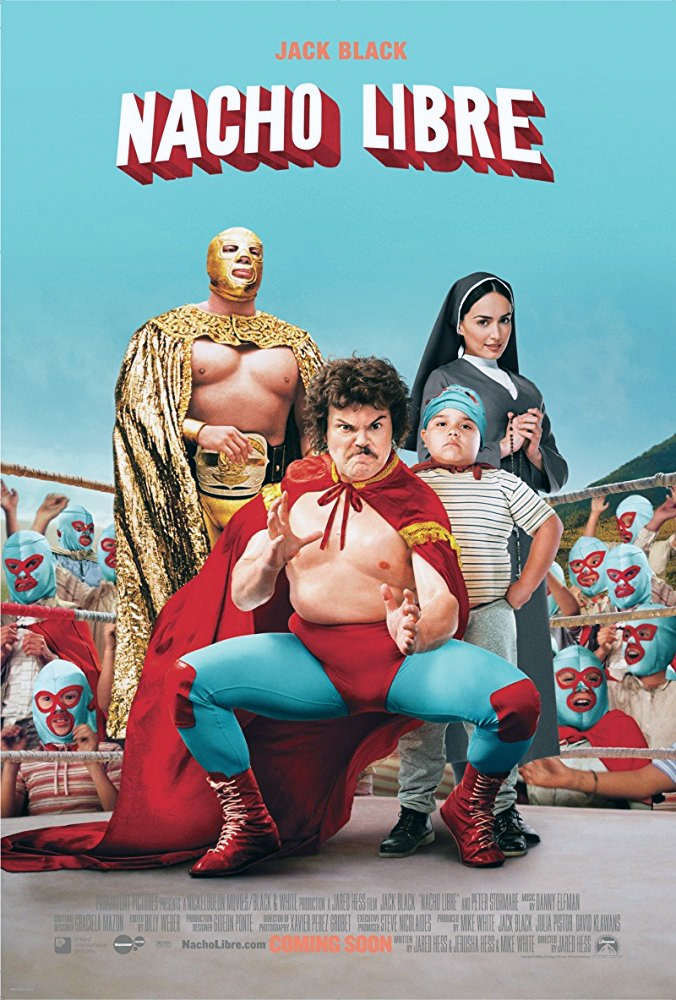