SEX/NUDITY 2 - A male muppet and a female muppet are caught kissing as theater lights come on; they stop immediately. A female muppet kisses a male muppet. A male muppet kisses a chicken muppet.
► A man kisses a woman on the cheek. A woman leans against a man, wrapping her arms around him. A woman in the background is seen leaning against a man as they sit on the ground. A man and woman hold hands and dance hand-in-hand. A man lifts up a woman and spins her around as they dance.
► We see a photograph of a young man with his arm around a young woman and standing next to them is a young woman with a muppet's arm around her waist. A female muppet shakes her chest as she dances. Female chicken muppets shake their tail feathers.
► A muppet tells an audience that he is going to imagine them naked; he closes his eyes and when he opens them again we see people wearing slips and tank tops, and the muppet corrects himself saying, "Sort of naked." We see men and women on a beach: men are shown wearing Speedo-style swimsuits and two women are seen from behind wearing bikinis and a portion of their bare backs are visible. We see women on a beach wearing one-piece bathing suits. A boy is seen wearing a bathing suit and we see his bare back and chest. Four women wearing decorated one-piece bathing suits dance around as showgirls (no cleavage is visible and the suits have a fringe skirt). A female muppet wears various low-cut dresses (no cleavage is visible).
► A muppet tells another muppet to imagine an audience of humans naked. A man wearing a figure-hugging CGI motion-tracking suit covered with small sensor balls is heard saying, "I'm not done with my balls."

SUBSTANCE USE - A hippy that looks like Willie Nelson sings the word "high" as a solo in a song, possibly implying drug use.

(Note: In an extended short preceding the film we see a girl slide into a ball-pit, a toy dinosaur and a toy spaceman clatter down a slide and a small toy jumps onto the head of a toy spaceman, knocking him unconscious; he later wakes up unharmed. We see also "misfit" toys, including a toy that accidentally punches another toy and has a black eye, a karate-chopping toy that chops through plastic "wood," a female mermaid toy wearing a mid-drift exposing top, and a transparent plastic body with veins and nervous system painted on it; a toy that punches is seen releasing its arm and it accidentally punches another toy, knocking it over, a toy tackles another toy and we see the toy tied to a chair and then released unharmed and a tiny toy slaps the behind of another toy and it blushes.) 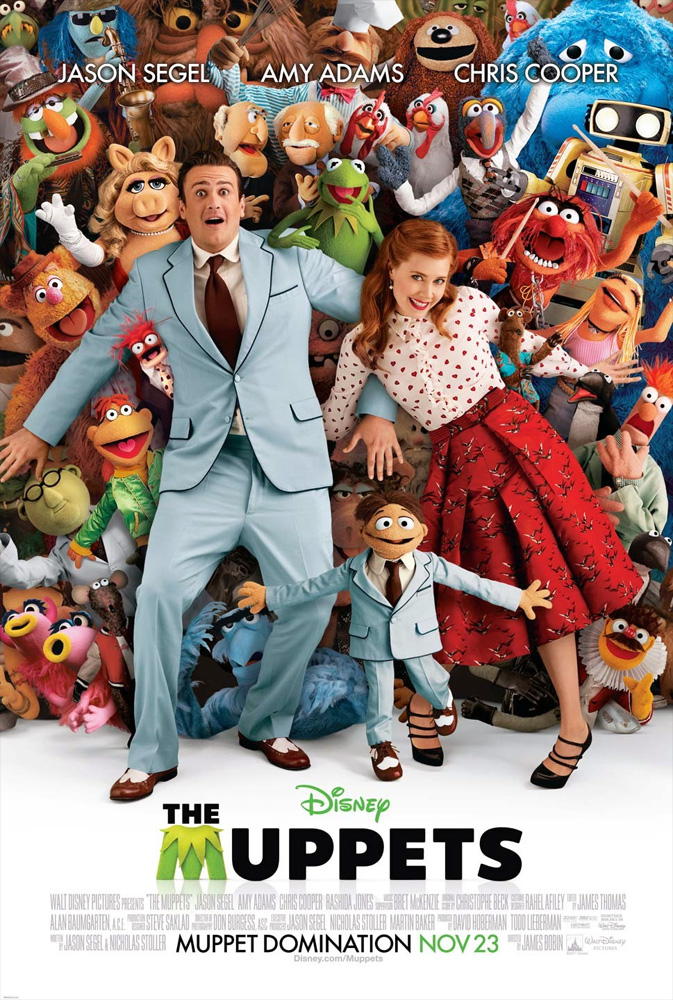