In this fifth installment the IMF leader (Tom Cruise) attempts to convince a pompous CIA chief (Alec Baldwin) that an organization called "the Syndicate" is a real and present danger. However, the CIA shuts down IMF, and its leader organizes his team (Ving Rhames, Jeremy Renner and Simon Pegg) to bring down the Syndicate and capture its members. Also with Rebecca Ferguson, Sean Harris, Simon McBurney, Zhang Jingchu, Jens Hultén, Tom Hollander and America Olivo. Directed by Christopher McQuarrie. Dialogue contains several German lines with and without English subtitles. [2:11]

SEX/NUDITY 3 - A man and a woman embrace for several seconds and say goodbye. In a fight scene a man falls backward into the lap of a woman and they stare at each other briefly. A man and a woman rappel down a wall on a rope while in an embrace, she with her legs wrapped around his waist.
► In an extended sequence, a woman wears a billowing floor-length gown that is off one shoulder and shows slight cleavage with a slit in the front of the skirt; a close-up shows a full thigh and leg as she props a rifle on her bent knee with another scene showing her climbing up around a man's neck, bending her knees around the neck and knocking him down toward the camera (we see both thighs with a flash of her panties). A woman wearing a bikini bottom removes a matching tank top and appears nude from the waist-up from the back (we see upper buttocks). In two scenes a woman wears a bikini that reveals some cleavage and abdomen; in one of these scenes, she is saving a man from drowning and has her legs wrapped around his waist from the back. A few scenes include women wearing thin-strapped long gowns that reveal cleavage. A few shots reveal slight cleavage. A poster in a phone booth shows a woman wearing a bra and panties, revealing moderate cleavage and midriff. In a captive's scene, a man's bare chest shows in close-up.
► A man recovering from a drugged dart (please see the Substance Use category for more details) looks at another man that is holding an iPad and says, "You have a warm hand" in a semi-flirting voice; the second man looks surprised. A red lipstick "kiss" print on a piece of paper left on a woman's swimming pool gate indicates that she is at home.

LANGUAGE 4 - 1 not fully enunciated F-word (What the f...), 2 obscene hand gestures (in one of these gestures a man holds up a middle finger to another man then pauses and inserts the finger into his mouth before pulling a ring off the finger), 2 scatological terms, 4 mild obscenities (1 is muffled), name-calling (idiots, wanton, throwback, terrorist, gambler, excrement), 1 religious profanity (GD), 2 religious exclamations (Jesus Christ, Good God).

SUBSTANCE USE - In two scenes a small booth containing one of two men fills with opaque gas and each man falls to the floor of the booth (one man's palm is pressed to the glass wall), a woman carries a bag full of vials of clear liquid and empty hypodermic needles into a dungeon room (she does not use them), two men shoot two other men with drugged darts and the struck men fall unconscious, a man shoots another man in the chest with a drugged dart and the second man collapses in a chair (he later awakens and mumbles), a man directs a dart into the shoulder of another man who falls flat on his back and stares while speaking very slowly, and a man hands a hypodermic needle that he says is an antidote to the drugged dart to another man. We see short glasses of amber liquor and champagne on tables at a large opera house and at a large banquet (no one drinks), we briefly see a man during opening credits hold the opening of a beer bottle to his lips, and men and women sit with glasses of wine at a café (no one drinks).

MESSAGE - Government agencies must work together long term in order to end terrorism. 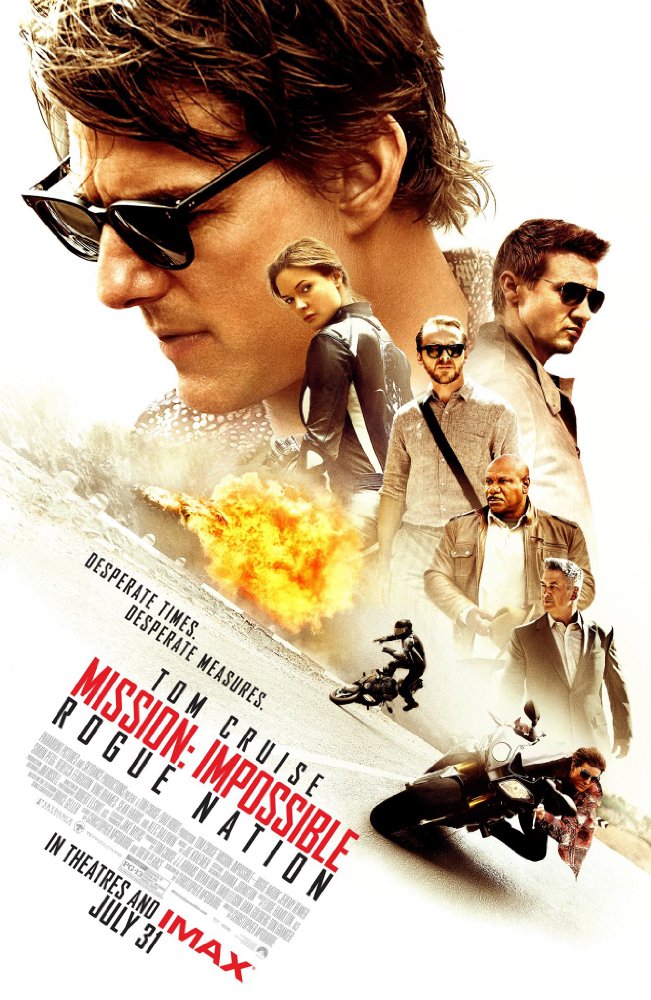