Clint Eastwood stars in and directs this story of an aging boxing trainer who's troubled by his estrangement from his daughter and is afraid of taking on any responsibilities. However, he reluctantly agrees to train a young woman (Hilary Swank) who's determined to become a champion boxer when she impresses him with her resolve and courage. Also with Morgan Freeman, Jay Baruchel and Christina Cox. [2:17]

VIOLENCE/GORE 6 - We hear that a woman bites her tongue (we see her very bloody chin and mouth and hear that she almost bled to death), and she does it again. A woman's breathing tube is disconnected and we see her close her eyes and lie still; her IV is injected and we see her monitor showing a flat line. Many boxing matches are shown, some with more detail than others but all depict participants being punched hard, being knocked out and/or bloodied and the participants are sometimes women and sometimes men. Two women box: many hard punches land, one boxer hits the other in the face with her elbow (we see a bloody bruise), one boxer's eye is swollen shut, and one boxer is hit hard in the face, falls hard onto the mat and hits her neck on a stool (we hear a crunch, she lies unconscious on the mat and her neck appears twisted). Two women box: one boxer holds the other under the chin, shoves her to the mat (we see the woman on the mat with a bloody face), and then the boxer standing hits the one on the mat and knocks her out. Two women box: one is hit hard in the face, her nose is broken and there is a very bloody cut across the bridge; a man squeezes and twists the nose to put it back in place (we hear crunching and she whimpers). Two women box: one is hit in the face repeatedly and has a bloody nose. Two men box: one has a very bloody gash under his eye (his eye is also swollen shut), a man jams a swab deep into the cut, then when the man is punched again, the camera zooms into the cut and we see it close up. Two men box: one is slammed against the ropes then knocked to the mat. A boxer punches a young man repeatedly in the head and stomach (the young man's face is left very bloody), another man pulls the boxer away and then punches him hard in the face knocking him to the mat and he spits out a bloody tooth. A woman has a large infected sore on her leg and we hear that she may have to lose the leg. A woman's arms have bedsores at the elbow. A woman lies in a hospital bed in a neck brace with a breathing tube, we hear that she is paralyzed and cannot breathe on her own. There are several matches between women with a few rapid, hard punches and one is knocked out (not much, if any, blood is apparent). Two women spar. A woman asks a man to help her die. A woman talks about her father having euthanized their lame dog when she was a child. Male boxers tease and insult a female boxer. A woman talks about the desperate circumstances of her life, and that her father died when she was young.

MESSAGE - Always have faith in the possibility of reaching your goals. 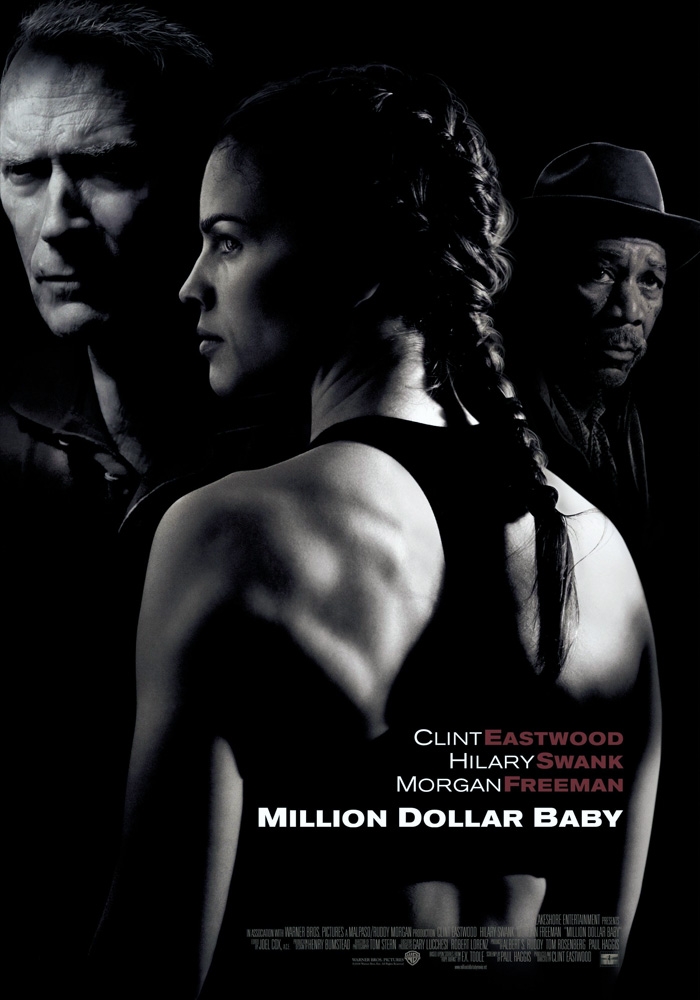