VIOLENCE/GORE 5 - A teen girl argues many times with her intrusive mother, who electronically monitors her and reads all of her emails and text messages and erases any that are from boys, before the girl can see them; the mother ransacks the girl's room, she takes the girl's phone away and pretends to be the girl, answering texts from a boy with a message that she was never interested in him and will block him from sending messages; the boy, whose mother left the family and is remarrying, cries, takes an overdose of medication and attempts suicide and we hear that his father had just cancelled his account in an online role-playing game where he had communicated with his only friends. A teen girl runs away from her oppressive, controlling mother one night and arrives at a teen boy's house, where she finds him unconscious on the floor of his room; his father yells for her to find a phone, we see an EMT vehicle with siren and flashing lights arrive at a hospital and then see the boy lying in a hospital bed in an ER cubicle with the girl by his side.
► A teen boy pounds the face of another teen boy until it is covered in blood in the lunchroom, after the second boy hits a girl hard in the head with a thrown orange; the first boy visits a counselor, who prescribes him medication with a label we cannot read (please see the Substance Use category for more details). In a car, a mother and her teen daughter argue about the girl's website as too revealing and the girl shouts, calling her mom "selfish [mild obscenity deleted]"; the mother slaps her in the face and the girl exits the car angrily.
► A teen girl joins an anorexic support group website where anonymous people tell her to smell a plate of food while she eats celery and the next day, she passes out and collapses in a bathroom stall at school, with blood trickling down one leg; we see her in a hospital with an IV drip where a doctor tells her and her parents that she had an ectopic pregnancy and lost the baby because of her malnourishment; her father becomes angry and leaves the room and her mother looks shocked.
► A teen girl texts a boy with whom she had sex, "I just had your miscarriage" and receives no response; later she texts about when she can see him and he texts to walk two miles to his house after the football game that night so she walks there late at night to find no one home and throws a brick through his window, shattering it.
► A teen boy quits football because he hates it and feels it is unimportant angering the other football players and his former-football-star dad, because the team is now losing every game. At school, a mother sees that her daughter defaced one of the Internet Safety posters in the hall with a word balloon for a girl character saying, "DTF (Down to [F-word deleted])?"; the mother and daughter argue and at the next safety committee meeting of parents headed by the first woman, a man and another woman make fun of her as obsessive and silly. We hear that a couple were playing an online game so much that their baby died of neglect.
► A photo shows a fireman urinating on his fire truck as he stands on the hood; we see the stream.

SUBSTANCE USE - A teen boy receives a prescription for medications from a psychologist and we cannot read the label on the bottle, and a teen boy swallows several pills from a prescription bottle with a glass of water as he cries (please see the Violence/Gore category for more details). A woman drinks a short glass of whiskey in a hotel room and visits the hotel bar where we see her sitting in front of an empty glass, men at their homes hold bottles of beer while watching TV in several scenes and he drinks from the bottle twice, an unopened wine bottle is shown on a kitchen counter, a man drinks alcohol from a flask at a high school football game, a man and a woman drinks glasses of wine in a restaurant in two scenes, and a woman tells her husband that she will go drink wine with her sister and he says he will have some beers with friends and after two nights of this he follows her to a bar where she is seen talking to a man (he orders a Scotch). 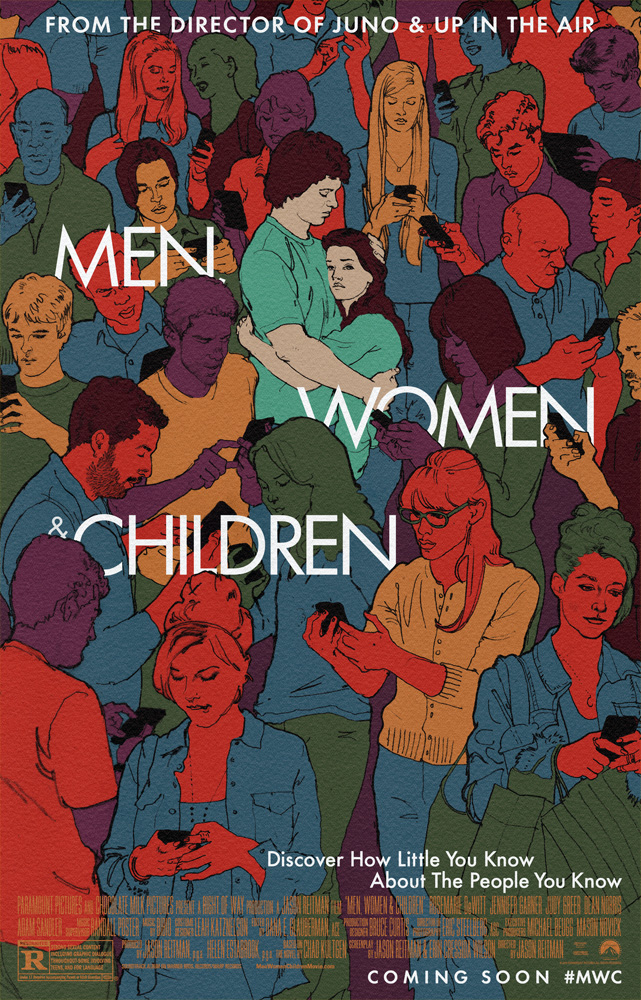