Why is “Men” rated R? The MPAA rating has been assigned for “disturbing and violent content, graphic nudity, grisly images and language.” The Kids-In-Mind.com evaluation includes many scenes that include fully nude men with genitals visible, a man attempting to sexually assault a woman, an extended sequence of unnatural births with blood and gore, a suicide or accidental death by a fall from an upper story balcony with bloody results, a few arguments among a woman and men, a pedestrian struck by a car, a woman being stalked and menaced, and 33 F-words and other strong language. Read our parents’ guide below for details on sexual content, violence & strong language. Seeking solitude in the English countryside after her husband’s death, a woman (Jessie Buckley) encounters unusual characters that create a distressing sense of dread. Also with Rory Kinnear, Paapa Essiedu and Gayle Rankin. Directed by Alex Garland. [Running Time: 1:40]

– A fully nude man walks toward a woman, his ankle snaps when he takes a step and he falls to the ground where his abdomen expands quickly; we see an opening (resembling a vagina) as a head passes through it and a fully grown man (also fully nude) flops out and onto the ground (he is blood-soaked and pulls himself along toward her); this man also has an expanding abdomen and he births another man through a vagina-like opening (we see a lot of blood and goo) and this man births another man through a vagina-like orifice in his back and he flops on the floor with a lot of blood and goo (each of these births shows the men fully nude with bare buttocks, chests, abdomens, legs and some partial genitals).
► A man kneels in front of a woman and pulls on her dress, she holds a knife to his throat and he wraps his hand around her throat (it is split in two and it wraps around her neck); he pushes her against a sink and seems to be thrusting (please see the Violence/Gore category for more details).
► A woman with her back to several full-length windows does not see as a fully nude man walks along the windows watching her movements (we see his bare shoulders, chest, abdomen, genitals and legs). A woman is frightened when she sees a fully nude man standing at the edge of a forest where she had just been as she takes a photo (we see the man’s bare chest, abdomen, genitals and legs from a distance). A woman sees movement at the end of a long tunnel after she has stood at the opening for some time; she sees that it is a man and that the man is fully nude (we see flesh tones from this distance).
► A vicar puts his hand on a woman’s clothed knee and leaves it there while they talk about her struggles to deal with the death of her husband. A man asks a woman when she lost her virginity and she becomes uncomfortable with the conversation, as he says that he has pictured her and that he expects that she is an “expert in carnality.”
► A woman wears a low-cut top that reveals cleavage. A woman sits in a bathtub and we see her bare shoulders and upper chest.

– People drink liquor in a pub.

– Female and male relationships are very difficult and understanding between the sexes seems nearly impossible. 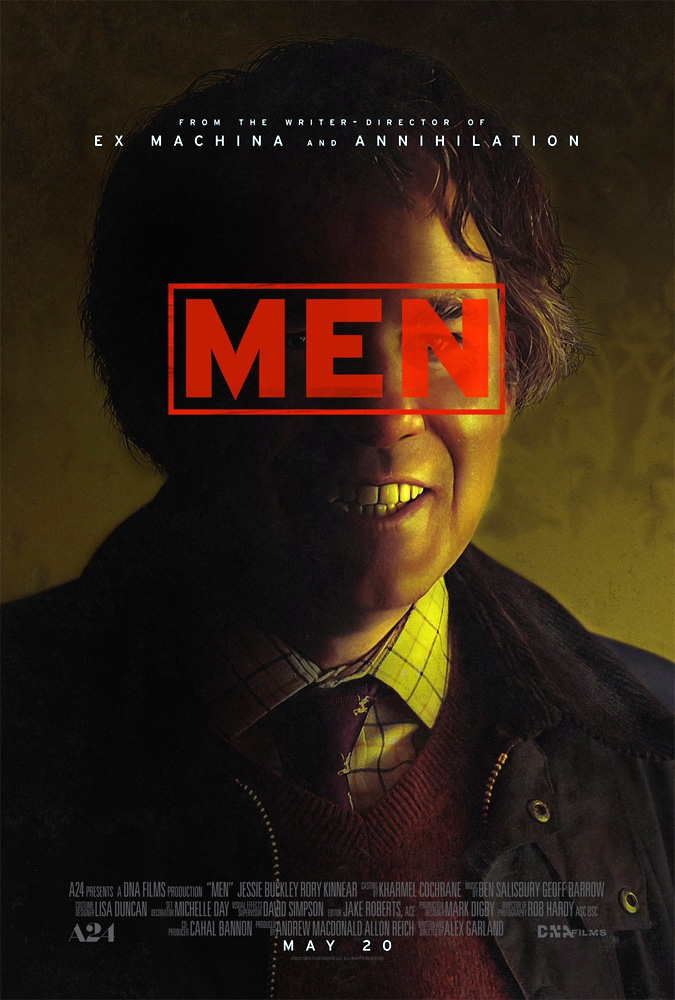