Based on the SNL skit about former Special Agent MacGruber (Will Forte) who, at the request of the US Army, reunites with a member of his old Special Ops team (Kristen Wiig) and a new companion (Ryan Phillippe) to combat his archenemy, Dieter von Cunth (Val Kilmer), who is planning on firing a nuclear warhead at the White House and sending the USA into a nuclear winter. Also with Maya Rudolph. Directed by Jorma Taccone. [1:38]

SEX/NUDITY 8 - A man and a woman are seen kissing one another and slowly undressing, the woman begins to run her hands across the man's bare stomach and the man is licking the woman's toes; then the man is thrusting on top of the woman (they are covered by a sheet, but the outline of their bodies is visible and his bare buttocks are visible), he moans loudly, grunts, leaps out of bed (he's nude and his bare buttocks are again visible) and runs out, quickly pulling on pants.
► An elderly woman is seen nude from the waist up as she models for a painting (her bare breasts are exposed). On two different occasions two different men are seen nude: one from the waist-down and one completely nude, while obscuring their genitals with their hands and a stalk of celery sticking out of their bare buttocks; the men parade around in front of a group of men, the men stare and one of them is later seen eating the celery and remarking on the taste.
► A man offers to perform fellatio on another man and then offers intercourse with him, in order to gain the man's favor: he drops his pants, turns so his bare buttocks are visible, strikes a suggestive pose, the other man declines, and the first man pulls his pants up when a third man walks into the room and stares at the two men. A man offers another man fellatio and gives the details of an offer for anal intercourse to a man; the man turns down the offer. A man offers himself sexually to another man who dismisses him.
► A man is seen thrusting as he stands next to a tombstone in a cemetery and imagining that he is having sex with a female ghost; he imagines kissing the female ghost passionately and another man observes the completely nude man (his bare buttocks are seen) thrusting against a tombstone and shakes his head.
► Two men kiss and one of the men grabs the behind of the other man in a suggestive manner. A man and a woman kiss. A man and woman hug.
► Photographs of a man and a woman are seen which imply they are engaged in intercourse in various positions (they are fully clothed but in suggestive positions).
► A man wearing only brief-style underpants is seen climbing into a tanning bed, and his bare chest is visible. A man is seen on multiple occasions shirtless, and his bare chest visible.
► A man acknowledges to a woman that he has an erection (it is not seen). A man remarks to a woman that she should be interested in having intercourse with him; the woman recoils. A man tells another man, in crude detail, of his sexual encounters with a woman, and ends the conversation by saying that she was pregnant and he forced her to get an abortion. A man and a woman make multiple references to their having previously engaged in intercourse. A man makes a crude joke to a woman about her interest in being "date raped." A man makes a crude remark about having intercourse with a man's face, if the man's face were to turn into female genitalia. A man talks about another man having "all the strip clubs" programmed into his GPS. A man makes a crude joke about suffering from an STD. Two men make joke about the size of a man's genitals, and both men agree that they enjoy talking about the size of the man's genitals.

SUBSTANCE USE - Men and women are seen drinking alcoholic beverages, and a man offers a group of men and women various types of beer. A man is seen smoking a cigarette. 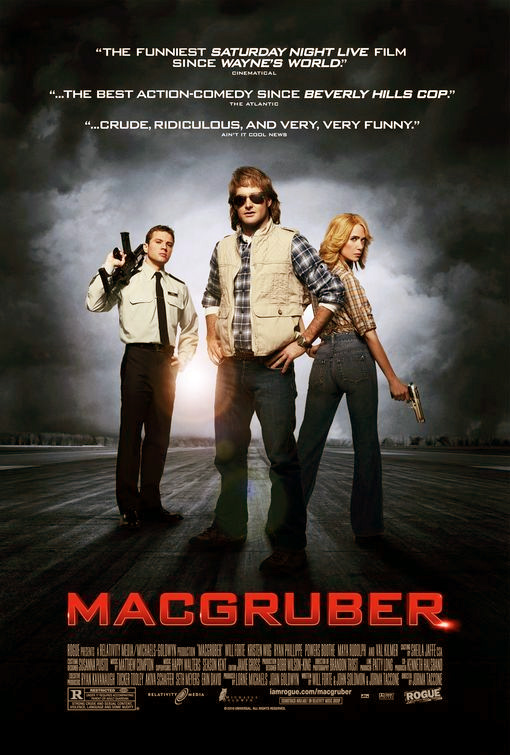