Set in the '70s in Venice, California, the story follows the beginning of the skateboard craze, as art and sport: Heath Ledger stars as a drunken surfboard builder who launches a team of competitive skateboarders. The skateboarders ride as if they are surfing waves, and eventually become known for dangerous and impressive stunts. Also with Emile Hirsch, John Robinson, Johnny Knoxville and Victor Rasuk. Directed by Catherine Hardwicke. [1:45]

SEX/NUDITY 6 - A poster of a nude woman hangs in the background and we see bare breasts, abdomen, hips, legs and a buttock. A woman wears a tiny bikini and a sheer skirt that reveals cleavage and bare abdomen. A woman wearing a skimpy bikini is painted on a skateboard in the background of a scene. A teenage girl wears a tiny baby doll nightgown and runs out of her house to retrieve her dog. Women and teenage girls wear low-cut and short tops that reveal cleavage and bare abdomens, several teenage girls wear short shorts and a teenage boy autographs one teenage girl's buttock (he pulls up her shorts leg).
► Two teenage boys kiss two teenage girls (they're lying in separate beds), they fondle each other, and they stop when they hear the father of one of the teens coming home; after the father leaves the room, the activities resume.
► A teenage boy and girl kiss, he lies back on a couch, she climbs on top of him, he unzips her top (we see cleavage and lace bra), and it is implied that they have sex.
► A teenage boy and girl kiss, she begins to unbutton his shirt and she says to him, "I don't want you to wear underwear around me anymore." A teenage girl and a teenage boy kiss, she pulls him down on top of her, they kiss, and she tries to seduce him but he gets up and leaves. A teenage girl in a tiny bikini sits on a bare-chested teenage boy's lap and they kiss, and in another scene a teenage boy kisses a teenage girl.
► Teenage girls wearing bikini tops watch teenage boys skateboard, and they approach them flirtatiously later. A teenage boy holds a teenage girl around the hips and tries to help her skateboard.
► Teenage boys pose for photographs with scantily clad young women on their arms. Three teenage boys are bare-chested at the beach in several scenes, and teenage girls wear swimsuits that reveal cleavage, bare abdomens and bare legs. A man and a woman sleep in bed together, they are covered by a sheet but appear to be nude (we see bare shoulders, legs and the man's bare chest).
► An older woman caresses a teenage boy's chest and flirts with him (please see the Violence/Gore category for more details). A teenage boy caresses an older woman's hair and flirts with her. A teenage boy says he'll let his friend have sex with his mother. Teenage boys yell and cat call to much older women that are walking along a street. A man wags his tongue at people in several scenes.


VIOLENCE/GORE 5 - An older woman caresses a teenage boy's chest and flirts with him, her boyfriend comes toward them, he grabs the boy and punches him and kicks him several times while he is on the ground, and the boy hits the man in the head with a skateboard.
► Two teenage boys run into each other, they shove each other, then punch each other in the face; one falls to the ground and is seen in a hospital bed with a bandage over his eye (we see him with a scar across his eye lid later and hear that he needs to have surgery). A teenage boy punches a man in the face after he confronts him and disqualifies him from a competition; then two men shove and threaten each other.
► A man is thrown through a window and lands on a street, many other men rush out into the street, and what seems like a fight ensues -- it's not clear, and they could be merely slam dancing.
► A teenage boy throws food at a man in a restaurant, the man lunges and grabs the boy, and another man intervenes and they fight and throw food back and forth. A man shoves food in the face of a teenage boy. A man smacks his son on the head and yells at him.
► A teenage boy falls off of his skateboard, rolls on the ground and appears to have hurt his arm; another boy jumps over him, crashes into a garbage can and falls on the ground.
► A man shoves three teenage boys around, threatens them and forces them to do tasks (picking up garbage, etc.). A man with a golf club chases several teenage boys who skateboard in his swimming pool, the boys run, one throws a tennis ball and hits the man in the head. Teenage boys run when police arrive, and the police try to grab the boys.
► Several teenage boys sneak out of their homes very early in the morning and ride their skateboards along streets; one races down a hill toward an intersection and through it just as oncoming cars are stopped by a red light. Several teenage boys break a store window, the alarm rings, the police chase them, and they race away on their skateboards. Three teenage boys hold onto the bumper of a bus and are pulled along a street, the bus driver swerves back and forth in an effort to get rid of them, and the boys let go and skate along the street. Teenage boys try to skateboard in an empty swimming pool and they fall several times. Teenage boys fall off their skateboards in several scenes but they are not seriously injured.
► Several men surf in rough water near a pier and through the pillars that support the pier, and one of the men runs into a pillar, falls off of his board and into the water (we see him with a cut on his cheek). A teenage boy falls from the peak of a wave into the water.
► A man wakes up and yells, "I'll rip your head off" at a teenage boy, and the boy says, "You're not in Nam." A man threatens to, "rip them off your backs" (talking about t-shirts).
► A teenage boy uses a knife and stabs a surfboard repeatedly, steps on the board and breaks it in half. A drunken man throws many surfboards off a roof, they crash to the ground and break in half. A teenage boy throws a rock into a car windshield shattering it. A building on a pier burns to rubble.
► A man steals something from a convenience store (it could be food). A man intimidates another man into leaving a store since he doesn't plan to buy anything. Two cars are driven recklessly.
► We hear that a teenage boy suffers from brain cancer and has had surgery (we see him with a large surgical scar on his head, pale skin and in a wheelchair). A character dies of a disease.

SUBSTANCE USE - A teenage boy smokes marijuana (it is medically prescribed) in a couple of scenes, and a man carries a large plastic bag of marijuana plants out of an apartment. A man drinks alcohol in many scenes, and several men drink beer and smoke marijuana. A man drinks beer in many scenes, and men and women, as well as teenage girls and teenage boys drink alcohol and smoke tobacco in several scenes in party settings. Teenage boys also smoke cigars and drink alcohol in other scenes, and a man and a teenage boy drink from a bottle in a brown paper bag. We hear that a character does jail time for drug possession.

MESSAGE - The lure of money can take the fun out of something that you love. 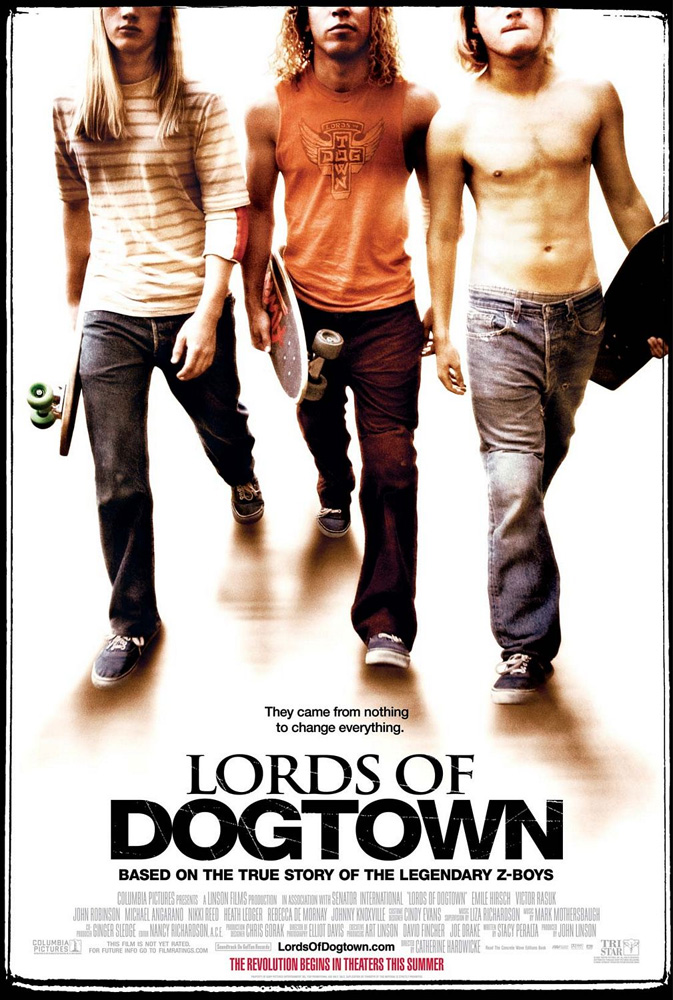