An engaged couple (Gael Garcia Bernal and Hani Furstenberg) go on a European backpacking tour together before their wedding. Things are happy until one tiny thing changes the way they see each other. Also with Bidzina Gujabidze. Directed by Julia Loktev. [1:53]

SEX/NUDITY 7 - A man and a woman have sex in a tent: the woman's back is to the man's stomach, we hear them moaning faintly, the man then gets on top of the woman and we see her legs around his waist as he thrusts until the woman pulls away, stopping the man.
► We see a woman, fully nude, jumping up and down in a shower (we see her bare breasts and pubic region); a man enters the room and pours water over her (we briefly see her bare buttocks). We see a woman's bare buttocks as she urinates (please see the Violence/Gore category for more details). We see a shirtless man's bare chest and he is wearing brief-style underwear. Two men are seen wearing brief-style underwear. A man is seen swimming while wearing brief-style underwear.
► A woman wearing a T-shirt and brief-style underwear dances in front of a man playfully, and the man grabs her buttocks and puts his face into her crotch for a prolonged time; the man then kisses the woman passionately and they recline on a bed as they kiss (sex is implied).
► A man asks a woman if he can kiss her and the woman offers the man to kiss her cheek or hand; the man kisses the woman passionately, the woman directs the man's hand to her crotch (they are fully clothed) and then pulls away and walks away quickly (we know the woman is in a relationship with another man).
► We see a man and a woman in bed together (no nudity is visible), the woman's back is to the man's stomach as we see them moving slowly and we hear the springs of the bed squeaking (it is implied that they are having sex; we do not see any nudity).
► A woman wearing brief-style underwear lies next to a man in a tent; the woman teases the man and puts her hands over his crotch until the man pulls her hand away repeatedly, whispering that another man is outside the tent listening, he becomes visibly aroused (he is wearing pants) and the woman grabs his crotch.
► A man and a woman hold hands. A man grabs a woman's waist and pulls her close to him. Men and women dance together at a club. A man and a woman lie together in a meadow and the woman has her head on the man's chest. A man and a woman lie together in a tent with their legs wrapped around one another. A woman licks a man's face as they pose for a photo and their arms are wrapped around one another. A man longingly touches a woman's face as she sleeps. A man goes to touch a woman, but pulls away before touching her neck.
► In broken English, a man makes a joke about castration, including saying that groups of people castrated one another by placing their testicles in each other's mouths in a chain of people.

VIOLENCE/GORE 4 - An older man is seen carrying a rifle as he shouts and points at a man and a woman (in a non-translated language); the man interrupts and the older man draws the rifle and points it at the man, the man pushes the woman in front of himself and then grabs her and pushes her behind his back, and the older man rests the rifle on the man's forehead for an extended amount of time until another man interrupts them and the older man drops the rifle.
► A woman falls into a stream, a man leaps into the stream, lifts her up and carries her to the shore; the woman is obviously upset and freezing and we see her shivering while wearing a warming blanket. A man tweaks his ankle as he walks and he stumbles slightly but is unharmed. A woman stumbles as she tries to adjust her shoe and she almost falls over but rights herself. A woman stumbles on rocks as she hikes (she is unharmed). A man play-fights with two girls holding wooden swords. A woman cuts a string with the knife aimed at herself and a man warns her to be careful. A man cuts a string wrapped around a woman's wrists and the woman tells the man to be careful with the knife.
► A teen boy shouts at a man (it is in a non-translated language). A man tells a woman that his ex-wife and son had died in a car accident. A man tells a woman that he had been in a war and that many of his friends had died. A man teases another man and a woman that they will die after eating a plant and the man is upset momentarily until he realizes the man is joking. A woman sings a joke song about a cat breaking its legs and ribs and then dying, but coming back to life.
► A woman tells a man that she has to urinate and we see her crouched outside a tent as a man points a light at her bare buttocks (we hear the sound of urination but do not see it). A woman tells a man she has to urinate and we hear urination as she shouts at the man not to look at her. A woman tells a man to take a picture of a pig urinating; we see the woman pose next to the pig, and the stream of urine is seen coming from the pig.
► We hear a woman vomiting: we hear gagging noises and see a man holding the woman's hair back (we do not see vomit, but we hear the woman gagging and throwing up for an extended amount of time). Two men help wipe dust from a woman's eye.


LANGUAGE 4 - 13 scatological terms (3 mild), 3 anatomical terms (2 mild), 29 mild obscenities, a man makes a variety of vaguely racially insensitive remarks, a man and a woman teach a non-native English speaker how to say crude sentences for an extended amount of time.

SUBSTANCE USE - We see a man and a woman drinking liquor throughout the movie, a man and a woman appear to drink to the point of inebriation, men and women drink beer at a bar, and a man tells a woman that he had a drinking problem in the past and this led to his wife leaving him. A man smokes cigarettes throughout the movie and on one occasion a woman takes a cigarette from the man and they smoke together. 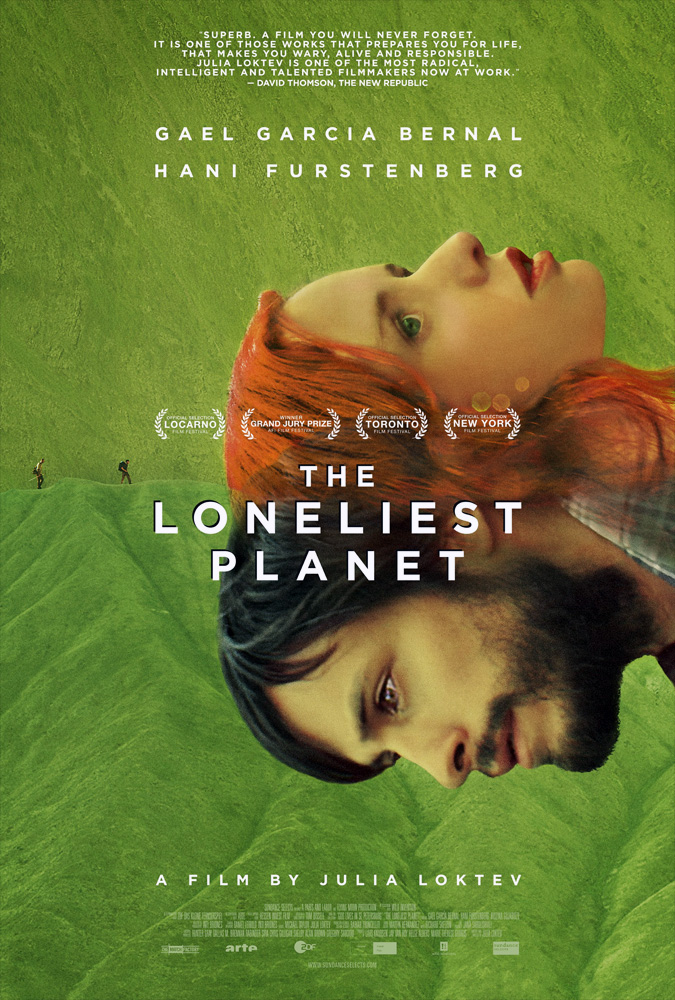