A young woman is the sole survivor of a terrible incident that killed her family. She finds herself in New Orleans and an unseen force begins to encroach into her life. Also with Ashley Bell, Julia Garner, Spencer Treat Clark, David Jensen, Tarra Riggs, Louis Herthum, Muse Watson, Erica Michelle, Sharice A. Williams and Boyana Balta. Directed by Ed Gass-Donnelly. [1:28]

SEX/NUDITY 5 - A young woman moans sexually while she sleeps as her sheets are pulled off by an unseen force; her hand is lifted in the air above her and it caresses her face, neck and clothed breast, she is lifted into the air as she continues to moan and bends in half backwards before being placed back on the bed unharmed. A young woman sleeping in bed moves her hand above her and caresses her own face and chest in a few scenes (she is still asleep and it seems as though something else is moving her arms and hand for her); she sees flashbacks of cult rituals and wakes up with a start.
► A young woman licks the face of another young woman while she's sleeping. A young man holds a young woman at the waist and leans down to kiss her; she pulls away, they talk, they touch hands and they kiss tenderly.
► We hear intense sexual moaning through the wall of a hotel room: a young woman presses her ear to the wall and black veining appears on the wall and it creeps onto her face and hands; we also see a shadowy figure standing in the hallway watching her.
► A husband and his wife lie in bed together (she is awake and he is asleep); she gets out of bed and we see her wearing a short negligee that reveals cleavage, bare shoulders and legs. A young woman is shown in a soaker tub while another woman bathes her (we see the woman's bare back, shoulders and knees). Light shines behind a young woman and the silhouette of her upper thighs is visible through her skirt. We see several women wearing skimpy outfits in a Mardi Gras parade; one wears what looks like a corset while cracking a flaming whip, another wears a short and low-cut top that reveals cleavage, bare back and abdomen. A young woman wears a pajama top that reveals cleavage and bare shoulders. A woman wears a low-cut dress that reveals cleavage. A man examines a young woman medically and we see her bare back when he applies EKG pads.
► Three young women talk about sex acts on first dates and one makes a comment about her date performing oral sex on her on their first date. A young woman hears a woman moaning sexually through a door as she walks passed. A young woman hears a young man's voice on the phone making a sexual suggestive remark; she hangs up and runs away from the phone.
► A man touches a young woman's back and arm in a couple of scenes and she pulls away and tells him to "stop touching me." A young man and a young woman flirt very briefly.

SUBSTANCE USE - A young woman drinks a cup of "devil's root" tea. 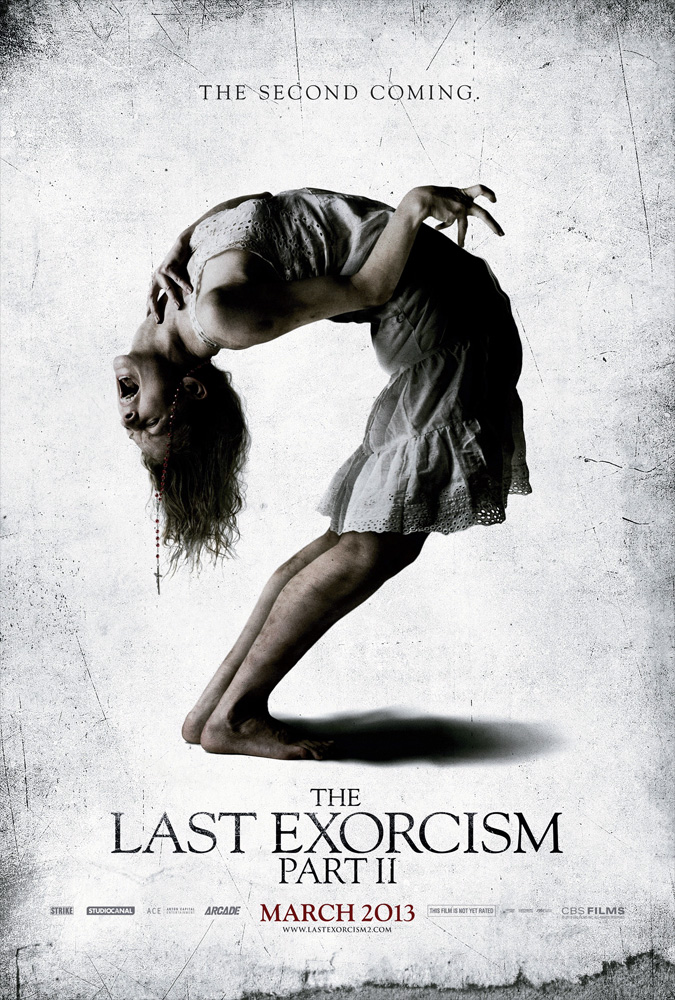