Based on a true story circa 1980, it relates the story of a covert operation to kill the murderers of a Sheik's three sons. The complication is that they are all highly trained SAS operatives and the Sheik is demanding a recorded confession, as well as proof of their death. With Jason Statham, Clive Owen, Robert De Niro, Yvonne Strahovski, Dominic Purcell and Firass Dirani. Directed by Gary McKendry. [1:40]

SEX/NUDITY 7 - A man and a woman have sex: the woman is seen wearing a bra (bare shoulders and cleavage are visible), she's on top of the man, she kisses him a few times, she leans back and her bare breast is exposed when her bra shifts; they are then interrupted (please see the Violence/Gore category for more details).
► A man unties the bikini top of a woman (her bare breasts are revealed), she makes a suggestive remark and he chases her into the house (sex is implied). We hear a woman giggling and then moaning and a man moans as he climaxes (no sex or nudity is seen, only heard).
► A woman is shown wearing a bikini poolside. Men are shown wearing swim trunks in a beach scene and their bare chests and backs are visible. We see part of a man's bare chest when his shirt is open and he has bandages wrapped around his ribs. A woman wears a tank top that reveals cleavage, bare shoulders and upper back. A woman wears a thin-strapped nightgown that reveals cleavage and bare shoulders. A woman is shown wrapped in a sheet and her bare shoulders and back and legs are visible. We see numerous male and female mannequins in a storeroom and breasts, buttocks, chests and backs are visible.
► A man and a woman kiss in several scenes. A man flirts with a woman while walking through an airport and tries to find out where she is staying; we see them later hugging in a hotel swimming pool (the woman is wearing a bikini and the man is bare-chested). A man and a woman hold hands and hug. A man looks at a woman with a suggestive facial expression, and the woman smiles coyly and looks away. A man walks with two women flanking him and he has his hands on their respective clothed buttocks as they climb a flight of stairs. After a man was killed, another man says, "I'll have a hooker for him, he'll like that."

SUBSTANCE USE - A man pours a drug into another man's tea and the man drinks it. Men and women are shown drinking alcohol in a pub (some seem inebriated and are singing loudly), military men are shown drinking cans of presumably beer while at a cookout, and a man and a woman drink wine. Military men are shown smoking cigarettes, men smoke cigarettes in numerous scenes, a man smokes a cigarette, a man smokes a pipe, and a water pipe is shown in a room (not being used).

MESSAGE - Wars never really end. There are no real good guys in war. It's hard to walk away from a violent life. 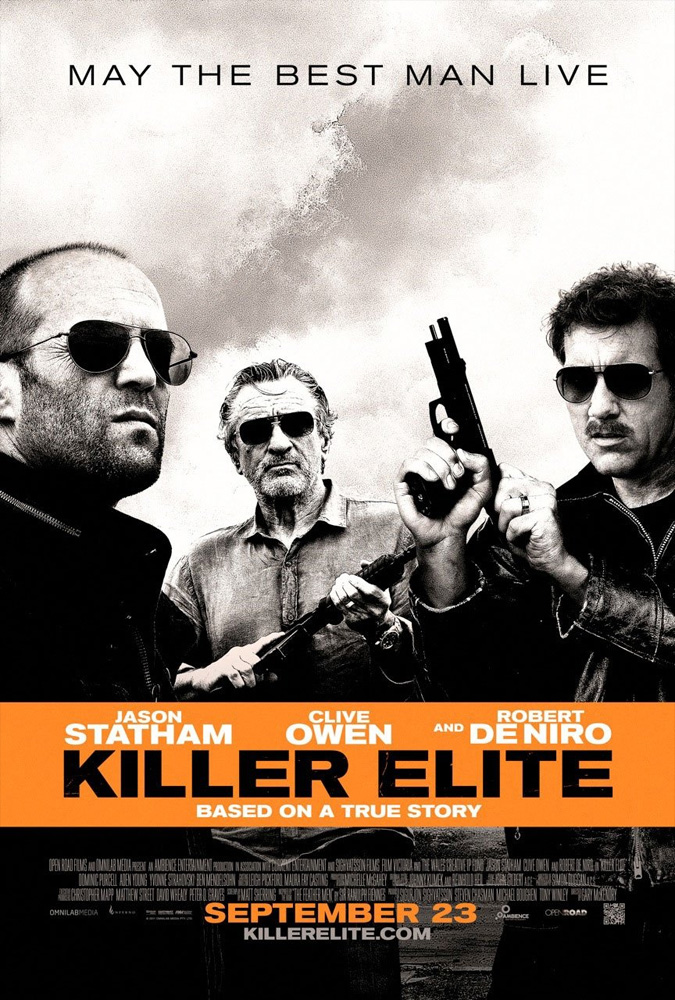