After two teenagers (Mia Wasikowska and Josh Hutcherson) conceived by artificial insemination want to bring their birth father (Mark Ruffalo) into their lives, their mothers (Annette Bening and Julianne Moore) must adapt to the presence of the man that made their family possible. Also with Yaya DaCosta and Kunal Sharma. Directed by Lisa Cholodenko. [1:44]


VIOLENCE/GORE 3 - A teenage boy rides his skateboard off a single story building, slams into a garbage container, falls to the ground and screams in pain as a man and another teenage boy watch; the boy stands up, holding his arm, and is later seen with a makeshift cast made from cardboard.
► A teenage boy tells another teenage boy to hold a dog still as he urinates on the dog's head; he refuses, shoves the other boy away as he is about to unzip his pants, the first teenage boy shouts at him and then punches him, and the injured boy holds his mouth and spits (we see the bloody spit leave his mouth).
► Two teenage boys wrestle one another playfully, and a man interrupts them, pins one of the teenage boys to the ground and shouts at him to smell his armpit.
► A woman shouts at a man using crude language. A teenage girl shouts at a man over the phone. A teenage girl shouts at two women. A teenage girl shouts a woman. A woman tells a man and a teenage girl that she has seen people come into an emergency room paralyzed after getting in an accident on a motorcycle. A man and a teenage boy discuss if they prefer cremation or burial after they die.
► A man angrily throws a helmet at a motorcycle. Two women watch a television show portraying a man, his face covered in blood, shouting at another man holding a knife.

SUBSTANCE USE - A teenage boy crushes an unidentified pill, snorts up the powder and offers it to another teenage boy who does the same (they are later seen apparently under the influence, and one boy asks the other if he "still feels it"), and a woman shouts at a man and asks if he has a drug problem, and she later tells a woman that the man had a drug problem. A teenage girl is seen drinking alcohol rapidly at a party, seems drunk but denies it when asked if she is and if she drove, men and women drink wine on multiple occasions with dinner and lunch, a woman implies that she believes another woman has a drinking problem, a woman tells another woman that drinking too much wine is not good for her, and a teenage girl remarks that she "learned" how to drink from a woman. A woman smokes a cigarette, and a woman asks a man if he has a cigarette and he says he smokes occasionally, does not have a cigarette but will buy her some.

MESSAGE - Being a family can be hard, and family dynamics are always changing. 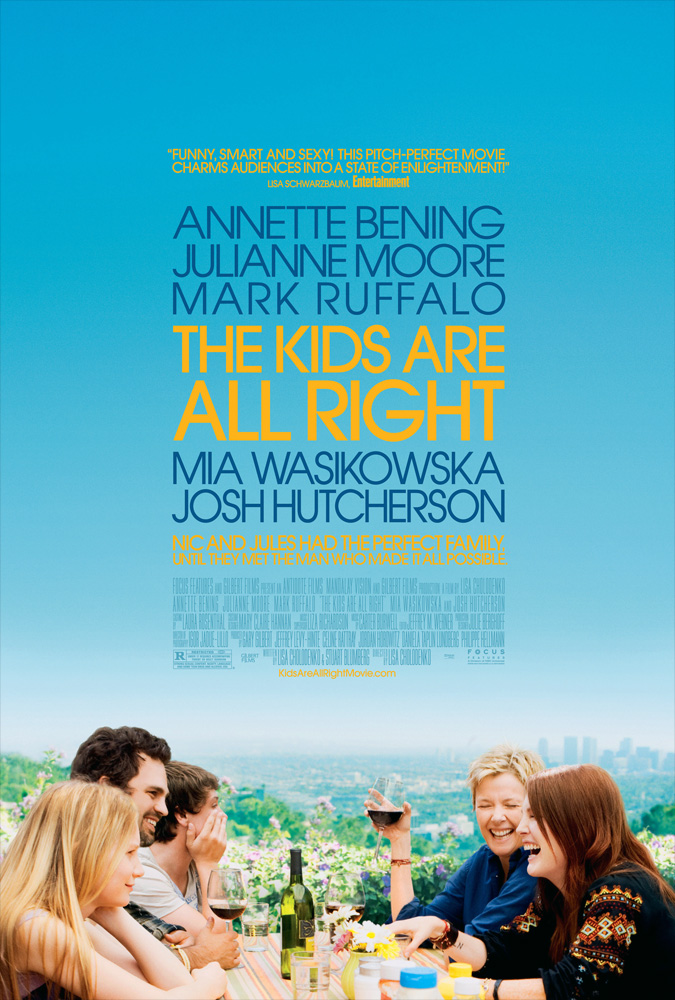