In this fourth sequel a billionaire (Irrfan Kahn) opens a Costa Rican dinosaur park and pushes his staff to create bigger and scarier animals. Proud of a new hybrid, Indominus Rex, the owner is horrified when the creature escapes and hunts down park staff, guests, and other large reptiles. The park's dinosaur trainer (Chris Pratt) and manager (Bryce Dallas Howard) are charged with capturing the monster, while a band of mercenaries has other ideas. Also with Vincent D'Onofrio, Ty Simpkins, Nick Robinson, B.D. Wong and Omar Sy. Directed by Collin Trevorrow. [2:03]

SEX/NUDITY 2 - A woman pulls open her outer blouse for air and we see a scoop neck blouse underneath that reveals slight cleavage. A teen boy tells his little brother to keep his shirt pulled down to cover his "door pass"; we see a glimpse for a fraction of a second of the younger boy's lower back and butt cleavage. A woman's knee-length skirt tears in a seam up to the top of her thigh and we see her legs as she runs in a few scenes and crawls along a patio. Teen girls are seen wearing halter-tops that bare slight cleavage and midriffs. A few scenes in a tropical climate show women wearing scoop neck or V-neck blouses and one strapless top that reveals slight cleavage.
► A man and a woman kiss passionately as her teen nephew asks who the man is and she says, "We work together." A man tries to kiss a woman, but she declines and says that she has a boyfriend.
► A teen girl tells a teen boy, "I love you" and he says that he will see her later. A pre-teen boy tells a teen boy to stop staring at girls in a park; the girls giggle and walk away. A man asks a scientist how dinosaurs mate and the scientist says they do not, but that lab staff create the animals in the laboratory.
► A man asks a woman if she wants to consult him in his bungalow and she declines and they argue about having had only one date in the past; he makes a slow, repetitive fist pumping movement to represent sex between dinosaurs, saying even dinosaurs understand sex. She looks disgusted and later says he smells bad.

SUBSTANCE USE - We hear that a dinosaur was tranquilized with 5mg of a strong narcotic and a man says that it was stoned, and a man in a crowd of patients has a bag of clear solution in an IV stand beside him, but we do not see the end of the tube or a needle. A cafe has tables where men and women sit with Margaritas in front of them, a man runs across the screen while carrying a Margarita in each hand, a dinosaur crashes through a café and upsets the tables and drinks, and a man asks a woman on a date and she declines because of her diet.

MESSAGE - Gene splicing dangerous animals at random with other animals for economic gain is dangerous. 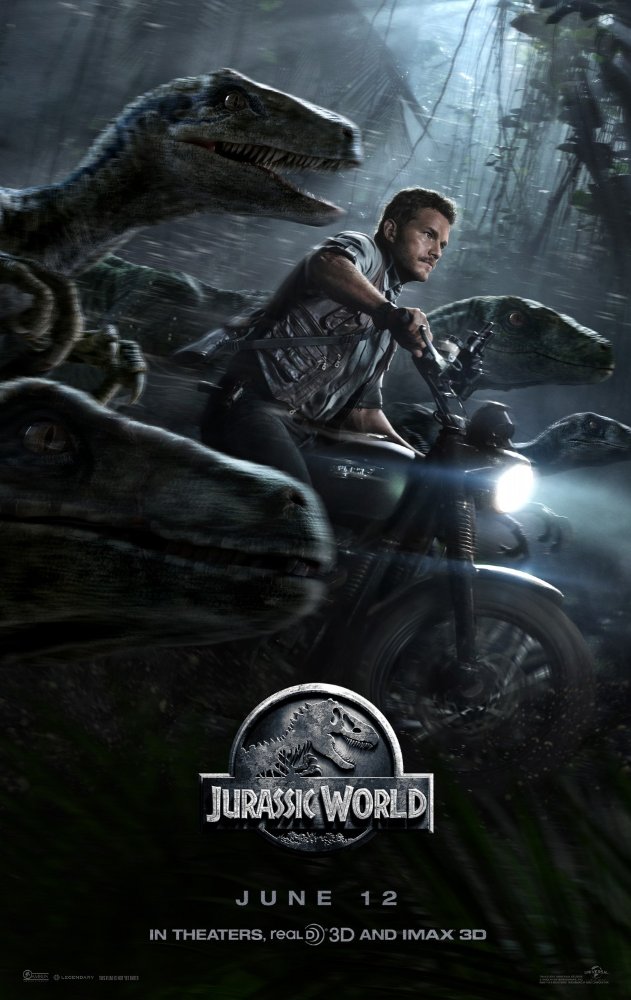