A man is arrested for the murder of five innocent people in what appears to be a random act of violence. The accused asks for help from a former military cop (Tom Cruise) who arrives intent on confirming the findings of the police. But as he digs, he realizes there's more to the case than he initially thought. Also Rosamund Pike, Richard Jenkins, David Oyelowo, Werner Herzog, Jai Courtney, Vladimir Sizov, Joseph Sikora, Michael Raymond-James, Alexia Fast, Josh Helman and Robert Duvall. Directed by Christopher McQuarrie. [2:10]

SEX/NUDITY 4 - A woman dresses while a man lies in bed and it is implied that they have had sex; we see her bare back as she puts on her bra, and her bare buttocks, and we see the man's bare back when he sits up in the bed. A young woman is shown wearing a short top that reveals her bare abdomen; a man approaches her and he asks her to go out for a drink, she declines and is about to leave when she is attacked (please see the Violence/Gore category for more details). A bare-chested man moves close to a woman and she mistakenly thinks that he is making a pass at her (he is not and she is embarrassed).
► A man is shown bare-chested in a hotel room and a woman sitting on a bed asks him to please put on a shirt. We see a poster of a woman wearing short-shorts that reveal her bare legs to the hip in a suggestive pose. A woman is shown wearing a low-cut tank top that reveals cleavage and a man looks at her suggestively (she walks away). A man is handcuffed by police on his bed and we see that he is wearing jockey-style underwear and a T-shirt. A young woman wears a short top that reveals her bare abdomen. A woman wears a low-cut top that reveals cleavage in several scenes.
► A young woman approaches a man in a bar and appears to be trying to seduce him, asking him to go to her car; he does not accept her offer and makes an offensive comment (please see the Violence/Gore category for more details).
► A man talks about a "raper rally" and talks about men having sex with 28 girls and women ranging in age from 11-54. A man tells a young woman, "You don't have to let these guys use you" and she replies, "It's what girls like me do."

SUBSTANCE USE - We see a prescription drug vial on a man's bed side table and the man in bed seems to be asleep as he is handcuffed by police, a woman appears to be in a stupor and we see a drug pipe on a table next to her, and a young woman says of a man, "He cooks crystal." People in a bar are shown drinking alcohol in a few scenes, a bottle of scotch is shown on a table next to a man sitting in a chair (it is implied that he has been drinking but we do not see him drink), a woman drinks a beer, and we see several beer bottles scattered in a house. The atmosphere in a couple of bar scenes is smoky although we do not see anyone smoking.

MESSAGE - The truth may be difficult to find but is worth pursuing. 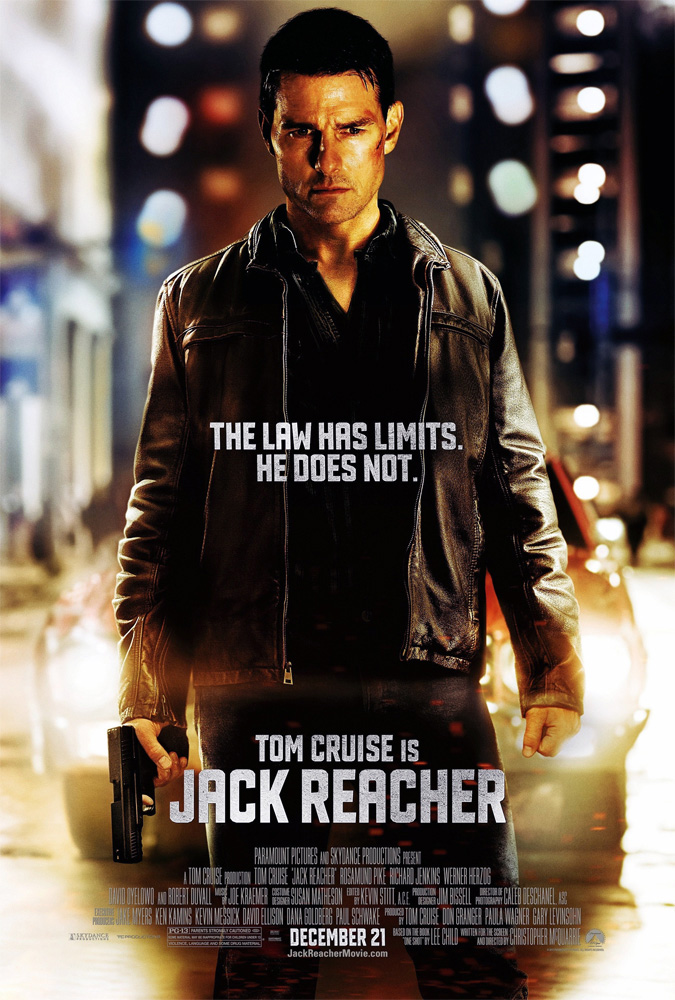