Second installment of MTV's eponymous reality show, and the concept remains the same: a series of reckless and often very dangerous, disgusting and disturbing stunts, pranks and gags; some involve dangerous animals, like snakes and sharks, and others are about consuming biological waste. With Johnny Knoxville, Bam Margera, Ryan Dunn, Stephen Glover and Jason Acuna. Directed by Jeff Tremaine. [1:35]

SEX/NUDITY 8 - A male horse mounts a female horse and its erect penis (which we clearly see) is placed in a rubber sleeve; the horse thrusts repeatedly and the expelled fluid is collected in a jar.
► A fully nude man (his bare buttocks, chest, penis and testicles are visible) walks into a room where people are gathered, climbs on a table, walks across the table and out another door. A man wearing jockey shorts lies in a bed next to a bare breasted woman (nothing else sexual is shown). A man wearing jockey shorts lies on a bed, and a nude man jumps on top of him (we see his bare back, buttocks and testicles). A man takes off his pants (we see his bare buttocks and testicles) and pours water on his testicles for a stunt. A man sits at the top of a pole with his bare buttocks exposed, and a sex aid is flung hard up the pole toward him.
► We see a man's bare buttocks when he is being branded (the brand is in the shape of a penis and testicles) and later when we see the wound. We see a man's bare buttocks and chest when he sits on a rigged chair during a stunt. We see a man's bloody buttocks after a stunt. Several men are shown in jockey shorts and T-shirts running through a street. Several men shave their pubic and buttock hair to use as a fake beard on another man (it is said that one man had "crabs"). A puppet mouse is wrapped around a man's penis (we do not see his penis but we do see his buttocks since he wears thong underwear).
► A man disguised as an elderly man wears prosthetic testicles and has them dangling out of his shorts as he walks along a street, into a shop, and up a ladder; people recoil when they see him, and a dog sniffs them and tries to bite them. A man disguised as an elderly woman gets out of a car, his dress is pulled off by the car door and he is left with prosthetic drooping bare breasts and underpants, exposed on a busy sidewalk. A man disguised as a woman wears a robe that hangs open and reveals prosthetic sagging breasts in a few scenes.
► A man wearing jockey shorts climbs into a bed with a woman (her husband has changed places with him), he touches her and rubs against her, and she wakes up and panics when she realizes he is not her husband.
► A man says he is going to have a massage and a boy asks, "A massage with a happy ending?" A man asks another man about the size of his wife's breasts. 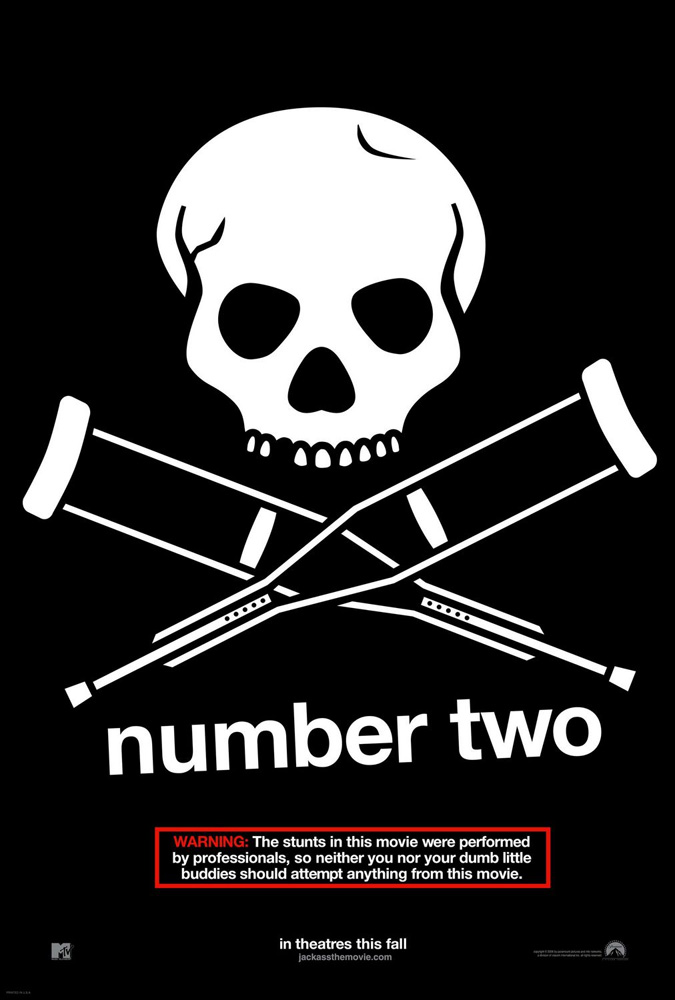