Stop-motion animation feature set in future Japan, where a corrupt mayor has banished all of his city's dogs to a bleak island. When a 12-year-old boy's dog is the first to be exiled, he undertakes a mission to rescue his loyal companion. With the voices of Bryan Cranston, Koyu Rankin, Edward Norton, Bob Balaban, Bill Murray, Jeff Goldblum, Kunichi Nomura, Akira Takayama, Greta Gerwig, Frances McDormand, Akira Ito, Scarlett Johansson, Harvey Keitel, F. Murray Abraham, Yoko Ono, Tilda Swinton, Liev Schreiber, Fisher Stevens and Courtney B. Vance. Directed by Wes Anderson. There are many lines of dialogue spoken in Japanese without subtitles and there are Japanese symbols shown, usually accompanied by an English translation. [1:41]

SEX/NUDITY 1 - A male and a female dog talk and seem to be flirting; the female tells the male, "I wouldn't bring puppies into this world." A female dog poses on top of a pile of garbage and male dogs admire her from a distance. A teen girl says that she has a crush on a boy. A boy refers to a teen girl as being an attractive cub reporter. A female dog licks a flower off a male dog's snout.
► A dog says, "I'm going to be a father" and we later see several puppies suckling from their mother. A dog talks about a female dog having "mated" with another dog. A male dog says about female dogs, "The ones I like are never in heat."
► A man is shown in a tub and we see his bare shoulders and upper chest; he stands and faces away from the audience revealing his bare back and buttocks (with a large tattoo). Three animated teen boys are shown shirtless while playing drums (we see chests, abdomens and backs). Two sumo wrestlers are shown in traditional wrestling garb that reveals bare chests, abdomens, backs and buttocks. A boy is shown wearing his briefs (his chest and abdomen are visible).

SUBSTANCE USE - A teen girl injects a dog with a serum, and a teen girl is injected with a serum and she glows briefly. Several men and women toast while holding test tubes presumably filled with alcoholic beverages, a woman at a bar drinks and appears to be upset, a barman is shown with bar tools on a tool belt, and a dog pours "Turpentine Brandy" from a small keg on his collar and dogs drink it.

MESSAGE - Blaming all problems on a particular group is unethical and counterproductive. 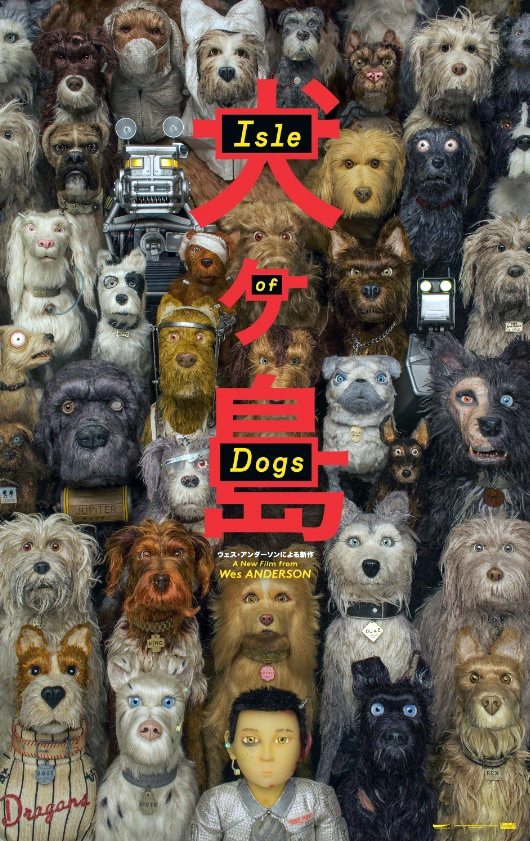