Tony Stark (Robert Downey Jr.) returns as Iron Man to face a new nemesis (Mickey Rourke). Realizing he can't save the world by himself, he enlists a friend (Don Cheadle) as a second Iron Man, while he also wrestles with his mortality and his feelings for long-time assistant Pepper Potts (Gwyneth Paltrow). Also with Sam Rockwell, Samuel L. Jackson and Scarlett Johansson. Directed by Jon Favreau. [2:05]

SEX/NUDITY 4 - Two men admire a woman as she enters a room: one man stares, and another woman tells him he's ogling and this is a sexual harassment lawsuit waiting to happen; the man searches online and finds photos of her posing in lingerie (we see her reclining and wearing a black lace bra, with cleavage and bare abdomen visible) and says, "I want one."
► A woman undresses in the back seat of a car -- we see her wearing a bra and her bare leg appears and she tells the driver of the car to watch the road when he swerves. Women wearing low-cut tops and dresses surround a man asking for autographs and offering him their telephone numbers in a few scenes. Several woman are shown wearing tiny shorts and tops that reveal cleavage, bare abdomens and bare legs, and a few reveal a portion of their buttock cheeks while dancing on stage. We see a man's bare chest and abdomen in a few scenes. A man is shown wearing only underwear while seated in a jail cell (his bare chest, abdomen and legs are shown). Women wear low-cut tops and dresses that reveal cleavage in numerous scenes. A woman wears a skin-tight outfit in a number of scenes that reveals cleavage and the contours of her body.
► A man and a woman kiss twice. A woman acts flirtatiously with a man, and then serves him a subpoena.
► A man refers to the possibility of him having sex that night. A man remarks that, "You can always count on me to pleasure myself." A computerized voice remarks to a man that it is good to "See you in a video with your clothes on." A man says of a reporter, "You did quite a spread on him" and continues "...and you also wrote a story" (there are sexual undertones). A man tells a woman that, "He needs a slot, get him a slot…" (there are sexual undertones). A woman asks if the martini he is drinking is "dirty enough for him." A man compares a situation to prostitution or indentured servitude.

SUBSTANCE USE - A woman injects a man in the neck with something and a man seems to be drinking chlorophyll in numerous scenes. A man is seen holding a bottle of alcohol and later takes a drink from it, a man opens a bottle of champagne and he and a woman drink some, several people in a bar scene are shown holding alcoholic beverages and drinking from them, a parrot drinks from a glass that could contain alcohol, we see wine poured in glasses on a table where two men sit, a man drinks a martini, people are shown drinking alcohol at another party, a man drinks alcohol in a movie, an Iron Man appears to be drunk in a party scene and stumbles a few times, people talk about a man being in a "vodka-fueled rage," and a man says, "I'm hung over."

MESSAGE - Almost everything is achievable with technology. 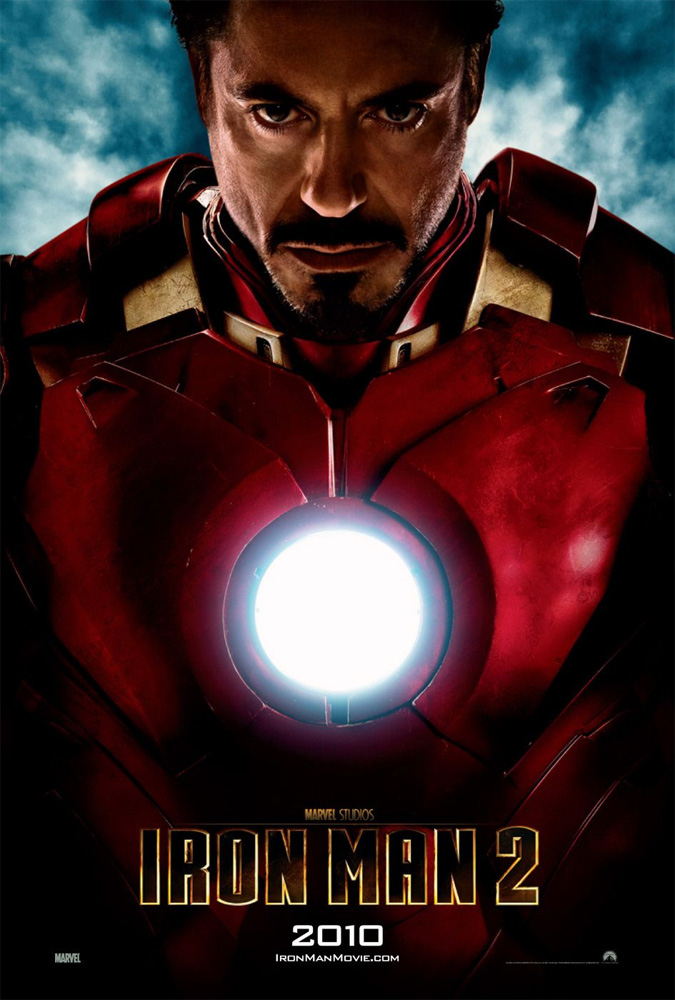