Why is “The Healer” rated TV-PG? The TV Parental Guidelines Monitoring Board rating has been assigned for “material that parents may find unsuitable for younger children.” The Kids-In-Mind.com evaluation includes a couple of implied sex scenes with one being between a man and a married woman, a couple of scenes of a shirtless man and partial nudity, a bar fight, several arguments with one causing a man to have a heart attack, some unexplained occurrences and healing of sick people, and the delivery of a calf with blood and afterbirth shown, implications of alcoholism and driving under the influence, and some strong language. Read our parents’ guide below for details on sexual content, violence & strong language.” A bankrupt gambler (Oliver Jackson Cohen) is shaken by the death of his twin brother and moves into his uncle’s (Jonathan Pryce) house in rural Halifax, Nova Scotia. While there, he discovers his heritage of healing powers and wonders whether and how to use them. Also with Camilla Luddington, Jorge Garcia, Adrian Griffiths and Kaitlyn Bernard. Directed by Paco Arango. [Running Time: 1:48]

– A man and woman kiss twice and he sits her on a kitchen table, where they kiss for several seconds; the scene cuts to the sleeping couple under covers in bed, wearing T-shirts (sex is implied). A clothed man exits a woman’s bedroom in front of her husband, and the first man is missing a shoe (sex is implied). A man and a woman hold hands.
► A man tells another man, “You’re sleeping around as if you just discovered your willie.” A woman claims to be a lesbian and later tells a man that she did that because he “would try to get in my pants.”
► A man wears only a long towel around his waist in his kitchen and a woman enters and looks shocked when he drops the towel with his back to the camera (we see his bare shoulders, back and the top of his buttocks briefly); he replaces the towel and we also see his abdomen. A man wears his jeans sagging and we see about 6 inches of the top of his underwear.

– A man smashes the head of another man into a bar top (we do not see the injury), while a third man runs outside; two men chase him until he hides in a church.
► A man and a priest argue and the priest falls dead of a heart attack and the other man pounds on his chest for CPR as two young girls filming the scene say it is murder; the man loads the priest into a wheelbarrow and drops him, but finally gets him into the back of a pickup truck that he drives to the church, where the priest revives and later says that he actually died. Two police officers approach a man’s patio and shout on a bullhorn, one officer shoots a rifle but hits nothing, and a woman on the patio screams while the other officer arrests the man for murder and puts him in a jail cell after arguing with him. A jail cell door opens seemingly on its own, a man’s handcuffs unlock, and the man argues with two officers who are pointing guns at him until a phone call comes in from the man the prisoner supposedly murdered who is actually alive, and the police let the prisoner leave. Electric currents shoot out of a utility pole and wires leading into a house in a few scenes.
► There are several arguments between police officials and between police and a suspect. A man argues several times with another man, with an older man, with a woman, and with several families that are asking him for healing. A man dreams of a dragonfly and a flock of crows. A man dreams of his dead brother, alive and standing in a store; the man pounds on the door, then awakens in a panic, gasping. A man pounds on a church door and rushes in; he looks up at the stained glass window at the altar and shouts at God for a few minutes.
► Several people come to a man for the healing of diabetes, arthritis, deafness, kidney stones, inability to speak, and cancer and the man argues with them, explaining that he is not a doctor but an electrician. We hear that a man died of cancer and was to have become a mystic healer. A man hears that all of the people who came to see him were healed even though he did not touch them. We hear that a 14-year-old girl has cancer, but goes into remission.
► A man and a woman put on long rubber gloves to deliver a calf and we see four small hooves sticking out of the cow as the people pull out the calf (it looks a little wet), and a gush of bloody water from the cow hits the man in the chest and he shrieks. A teen girl threatens to kick a man and later, accidentally shovels manure onto his shirt. A teen girl tricks a man into smearing whipped cream onto his face. A man chokes on a potato chip while driving, pulls over, grabs a beer bottle from a carton, opens and drinks part of it outside, and a police officer pulls up, pours out the rest of the bottle, and cites the man for drunk driving.

The Healer SUBSTANCE USE

– A man gets out of his car and opens a beer bottle and drinks part of it as a police officer pulls up and cites him for drunk driving, two men in a bar sip glasses of beer, a man pours and drinks a glass of whiskey at home (we later see him driving a short distance drunk, swerving, and then hear he fell asleep at a friend’s house), a man and a woman hold glasses of wine at a lunch and we see a full bottle on the table, and a man in a restaurant sips from a glass of wine and another man picks up the glass and chugs it.

– Everyone can find redemption with a little faith. 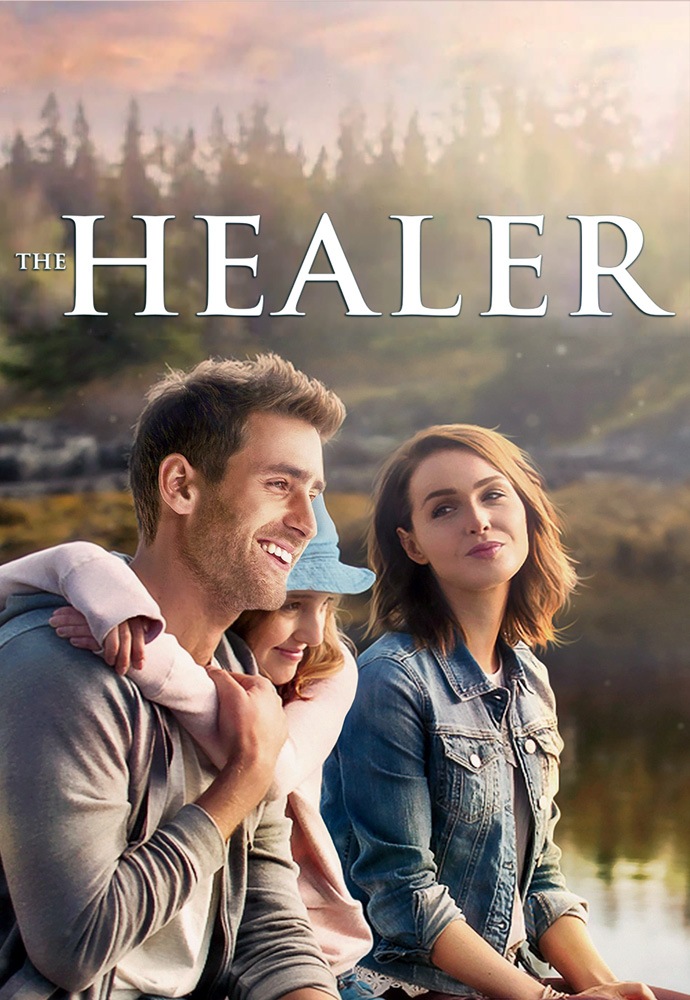