In the sequel to "The Girl with the Dragon Tattoo," a woman (Noomi Rapace) is accused of the murder of a journalist and his girlfriend (Hans Christian Thulin and Mia Johansson) and her former legal guardian, who had raped her (Peter Andersson). An investigative journalist (Michael Nyqvist) attempts to solve the triple murder and clear her name. Based on the best-selling series of novels by Stieg Larsson. Also with Yasmine Garbi, Lena Endre, Per Oscarsson, Paolo Roberto, Johan Kylén and Micke Spreitz. Directed by Daniel Alfredson. In Swedish with English subtitles. [2:07]

SEX/NUDITY 9 - There are three rape scenes shown in flashback: An old man wearing a long sleeved shirt and socks lies on top of a teen girl who's hands are tied above her head to the bed: from above, we see his bare buttocks thrusting, from the side we see him drool on her chest and we see her breasts bouncing; she is silent, he grunts, gets up and begins to put on his pants (his shirt covers his genitals) as the scene ends (she is still tied).
► A woman removes the clothing of another woman (we see her fully nude from the back), she kisses the woman's chest and abdomen as she kneels, and the camera cuts to a dimly lit floor where the first woman lies on her back and groans as she rubs her own nipples, while the second woman performs oral sex; we see a tuft of pubic hair on the first woman, as well as nearly full nudity of both women, front and back (only their genitals are covered), and the women then sit face to face with legs entwined and kiss several times (the next morning we again see them nude, except for groin areas).
► We see a man and a woman (she is married to someone else) in bed; both are completely nude and we see their bare bodies, except for the genital area. In a hospital hallway, we see a man in a tank top and briefs, with a large bulge at the groin. Two scenes depict a woman in bed covered with sheets. In three scenes, we see one of two women briefly wearing a bra and shorts or a bra and panties. In a park, two extremely obese women in low-cut long dresses reveal extreme, bouncing cleavage. A woman in a bar wears a low-cut top that reveals cleavage and a short skirt. In a boxing gym, two sweaty boxers spar and photos around the walls depict bare-chested boxers.
► A suggestive flashback shows a 12-year-old tied to a bed with chains and leather straps in a mental institution as an old doctor is caressing her hair; she struggles and we later hear that he repeatedly raped her for several years.
► An older man's shirt hangs open and a tattoo on his bare abdomen reads, "I am a sadistic pig and a rapist." A reporter shows a man the pinup photos of three women, ages 16, 19 and 25, and says he knows the man paid for sex with them and asks, "Which one did you like best?" A man is having a long-term sexual affair with a married woman and he tells his extended family about it.
► Three heterosexual couples kiss briefly in each of three scenes.

SUBSTANCE USE - A man tests and tastes a large bag of white powder, we see several chemical jars, as well as many bottles of beer and brandy sitting on a nearby bar and around the bar top, and mention is made of someone smuggling amphetamines in another scene. Several wine bottles sit on a table as men and women drink from glasses of wine and beer in a dining scene, men and women drink wine and brandy in several café and bar scenes, and a country cabin has a bar that contains several bottles of liquor. One woman smokes cigarettes throughout the film in nearly every scene, one scene shows two women smoking, several scenes show men and women in bars smoking as they drink wine and beer, and a woman says that smoking is a nasty habit.

MESSAGE - Putting a stop to drug and sex trafficking is dangerous, but can be achieved. 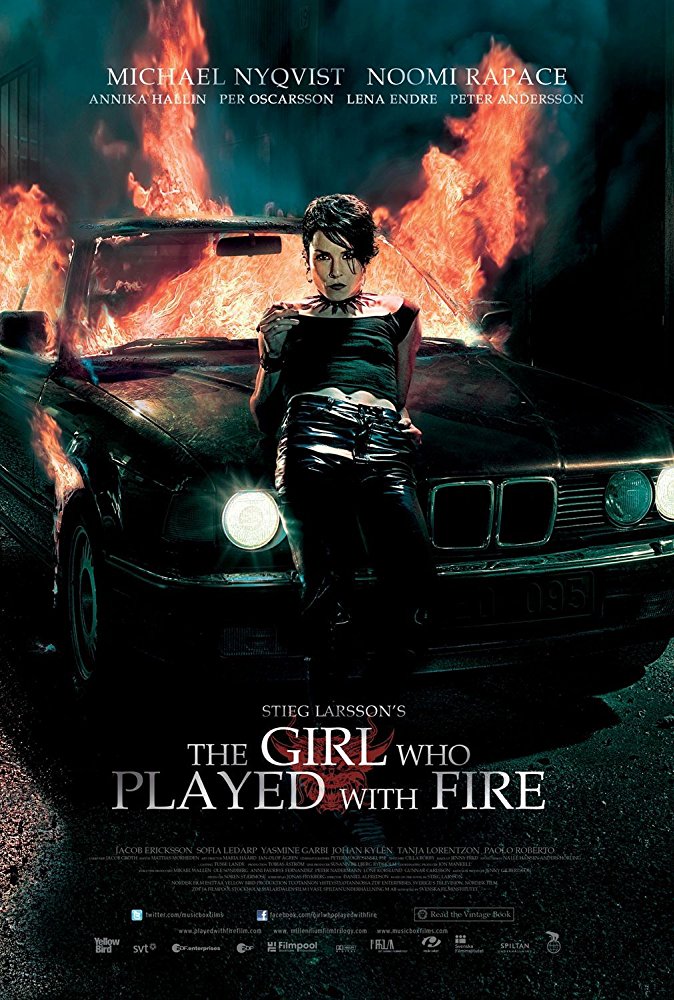