Why is “Ghostbusters: Afterlife” rated PG-13? The MPAA rating has been assigned for “supernatural action and some suggestive references.” The Kids-In-Mind.com evaluation includes an implied sex scene, a few sexual references and some flirting between an adult couple and between a teenage couple, several scenes of encounters with ghosts and supernatural entities with a couple of scenes of possession, discussions of the end of the world and catastrophic events, a dead man reanimating and being torn in half (no blood is shown), a ghost moving through several scenes, several scenes of mischievous ghosts making trouble, and some strong language. Read our parents’ guide below for details on sexual content, violence & strong language. A woman (Carrie Coon), evicted from her apartment, takes her two children (Finn Wolfhard and Mckenna Grace) to her father’s dilapidated farm and finally finds out the truth about why he went away and never came back. Also with Sigourney Weaver, Bill Murray, Dan Aykroyd, Ernie Hudson, Logan Kim, Celeste O’Connor, Paul Rudd, Annie Potts and Bokeem Woodbine. Directed by Jason Reitman. [Running Time: 2:04]

– A woman pulls off her blouse and we see her wearing a low-cut dress under it (cleavage and her bare back are seen), and a man nearby wears a torn short that reveals his bare shoulder and partial chest; they walk toward each other, kiss and lie down below the frame (sex is implied).
► A woman kisses a man on the cheek. A preteen boy hugs a preteen girl and she pulls away. A woman possessed by a demon caresses a preteen boy’s hair and face and the woman’s preteen daughter is uncomfortable and calls out, “Mom!”
► A man and a woman refer to having sex earlier in an evening, when they were possessed by demons. People talk about a man and a woman that have been possessed by demons and that they will “unite formally.” A preteen boy says that a man is trying to have sex with a woman (using crude terms). A teen boy sees a teen girl and goes to flirt with her in a diner and other teens tease him. A man and a woman flirt in a few scenes. A man says that at least a preteen girl’s interest in science keeps her away from pole dancing. Teenagers joke about sacrificing virgins.
► A teenage girl changes her clothes while standing next to a teen boy and he looks at her (we see her wearing a bra and her cleavage, bare abdomen and back are shown). A woman wears low-cut tops and dresses that reveal cleavage in several scenes.

– A glass and a partial bottle of wine are shown on a table near a sleeping woman (it is implied that she has passed out), and a man and a woman drink cocktails in a bar/restaurant. 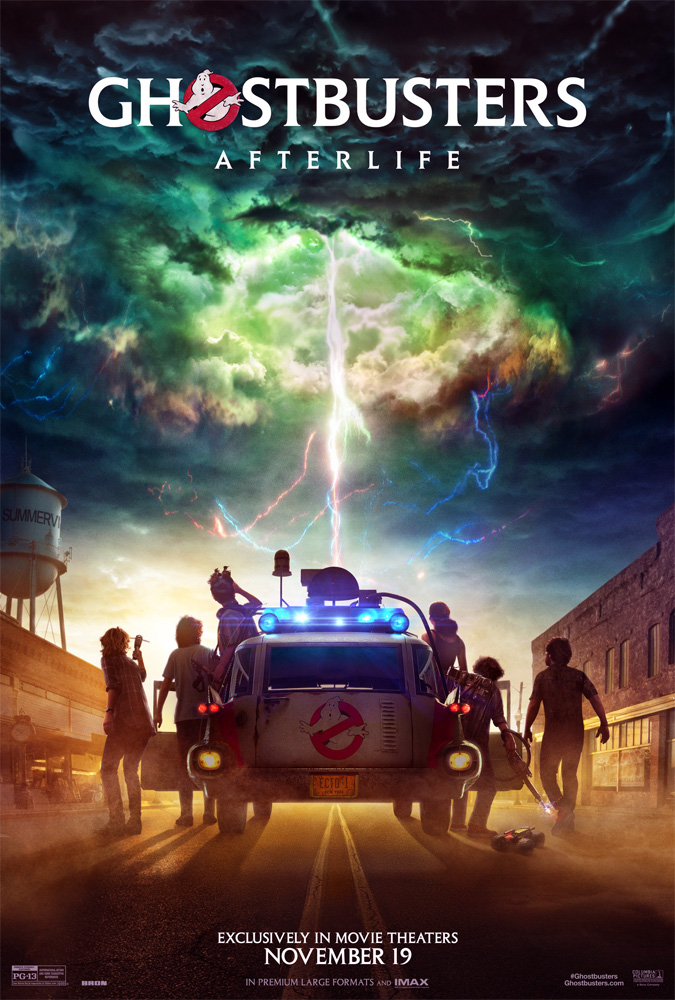