The lives of three boys (Brian "Astro" Bradley, Reese Hartwig and Teo Halm) implode when a highway development begins to demolish their Nevada homes. They pack up for separate lives elsewhere, but just before moving they begin receiving cryptic distress signals on their cell phones and convinced that the highway construction is a government cover-up, the boys ask their friend (Ella Wahlestedt) to join them as they hunt down the origin of the signals. Also with Jason Gray-Stanford and Cassius Willis. Directed by Dave Green. [1:29]

SEX/NUDITY 1 - A man and a woman kiss briefly while sitting in a bar. A teen girl tells adults that a teen is her boyfriend and holds hands with him. A middle school aged boy asks a girl in the lunchroom for her phone number, but she refuses. A teen boy and a teen girl fall to a floor in a ground tremor, looking as if they are hugging.
► A boy says that another boy and a girl at school are kissing buddies (we see no kissing). One boy asks another boy if he kissed a girl and if his knees went wobbly. A boy's email message title states, "Nevada needs more girls." A boy tells male friends, "Spy glasses get you girls." A boy tells male friends that he likes mannequin girls (who wear expensive clothes) and says that mannequins are cool. A boy asks the audience in a voiceover, "Is Munch [a boy] really a woman?" A boy says that people tell him that he sounds like his mother on the phone; in a phone impersonation of her to her neighbor friend who wants to stop by, he tells the neighbor one night, "Maybe you and your husband should go to bed." A boy says that his mother is divorced and she's had enough guys lying to her.
► In a country/biker bar, a few women wear short skirts and low-cut blouses that reveal moderate cleavage, and most of their bare legs to the thighs.

SUBSTANCE USE - A teenaged boy says, "I need an Advil." Three boys enter a bar and we see bottles of beer and glasses full of whiskey on the bar and on nearby tables (no one is shown drinking), an adult in a bar orders three boys non-alcoholic Shirley Temple drinks that arrive in tumblers and the boys drink from them, a girl tells a man that her mother used to drag her father out of a bar every night and cry and cry, and college-aged party goers hold red cups that indicate alcohol (no one drinks).

MESSAGE - Kids can make a positive difference in the world. 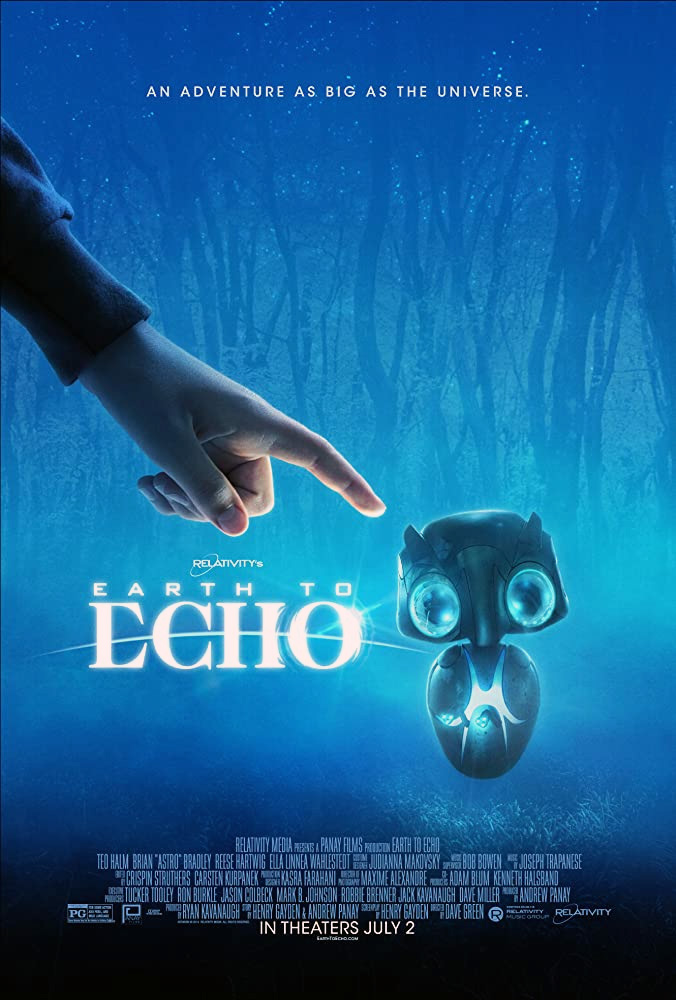