A successful investment banker (Jake Gyllenhaal) questions his marriage and his life after his wife is killed in an automobile accident. His behavior becomes increasingly odd as he writes confessional letters to a vending machine rep and starts to demolish anything that upsets him, from appliances to a house. Also with Naomi Watts, Heather Lind, Chris Cooper, Judah Lewis and Polly Draper. Directed by Jean-Marc Vallée. [1:40]

SEX/NUDITY 3 - A fully nude man is seated on a toilet and we see his chest, abdomen and hip. A man is shown in a shower and we see his chest and upper abdomen as he shaves his chest hair. A man showers and we see his chest. A man wearing only jockey underwear lies in bed alone and we see his chest and abdomen.
► A man remembers lying in bed with his wife and we see him bare-chested and she is seen wearing a negligee (we see cleavage). A wife climbs on her reclining husband on a sofa and they lie together snuggling as he caresses her hair. A newly married husband and wife kiss on the altar on the day of their wedding.
► A man and a woman lie fully clothed in separate beds and talk. A young man asks a woman if he can feel her breasts (using crude terms).
► A teen boy asks a man if he thinks he is gay and they talk about how he feels about the opposite sex and his own sex; the boy describes thinking that a teen girl is "hot" and that he can sometimes see the outline of her bra through her blouse, then that he has to struggle not to stare at a boy in the locker room and that he imagines a sex act with the boy. A teen boy asks a man if he is having sex with his mother. A man says of a woman, "We had sex. She thought I was hot." A man says, "I didn't love my wife," after a car accident killed her. We hear that a woman was pregnant and had an abortion.

VIOLENCE/GORE 5 - A car traveling through city streets is struck by another car and we see the passenger enveloped by the airbag; we then see a hospital scene where the driver is being treated and hear that she died. A teen boys is shown in a hospital bed with an IV after having been beaten by several people (we see his very swollen eye and face). A man enters an ER room where there is blood on sheets and the floor where his wife has been after an accident and we understand that she died. A man has blood on his shirt and he wipes some off his shoe after a car accident. A man yells at another man and shoves him into a bookshelf, then straddles him on the ground and punches him in the face repeatedly (we see his face bloody and bruised). A man steps on a nail in a construction site and he falls to the floor screaming; he pulls the nail out and we see blood on the nail and the floor, and then more later when he showers and we see the hole in the bottom of his foot.
► A man straps on a bulletproof vest and a teen boy takes aim at him with a handgun, he fires and the man is struck and falls back yelling in pain; the boy shoots again and startles the man, hitting him again (no blood is shown). A man and a teen boy take target practice with a handgun in the woods and the boy says, "Let's shoot something." A teen boy draws a bullseye on a mirror using lipstick, and then points a gun at it (he does not shoot).
► A man confronts another man who comes to his door asking for his girlfriend; they exchange words and the woman comes to the door to speak to the visitor without any further incident. A man pulls the emergency brake on a train and we see people lunging forward; we then see the man in an interrogation room. A man jumps on the hood of his car, swings from a basketball hoop and then from the ceiling of a garage; he walks through traffic in a busy street and dances on the sidewalk. A man pushes a shopping cart with a teen boy inside through a store and runs into a display (no injury or damage).
► A man imagines a doctor telling him that part of his heart is missing and we see an X-ray image of a heart with a bite out of it. We see many people gathered at a graveside funeral. A man imagines seeing his now-dead wife in several scenes.
► A man uses a bulldozer to break down the outside walls of a house (the dozer fails and we see it stuck amongst the rubble). A man and a teen boy using sledge hammers destroy a house including furniture, TV, windows, countertops, etc. A man uses a sledge hammer and a saw to demolish the walls of a house. A man disassembles a refrigerator in his kitchen and we see the pieces strewn around the floor. A man disassembles the stall door in a men's bathroom and we see the pieces neatly stacked on the floor. We watch from a distance as controlled explosions occur and several tall buildings crumple to the ground. A teen boy demonstrates what happens when a suicide bomber detonates explosives near a military vehicle using toys, a cigarette lighter, dynamite sticks and an aerosol can. A woman flicks a man with his suspenders and he bends over and yells in pain.
► A man writes several letters of complaint to a vending machine company when it takes his money and does not deliver candy (at the hospital where his wife died). A man asks his adult daughter about why she and her mother are fighting. A man tells his son-in-law, "I don't like you." A man talks about getting fired. A man says that he wants to hold the gun of a National Guardsman in an airport. A man talks about cheating his way through college. A teen boy says that he was suspended from school and then demonstrates what happened. A man talks about his wife dying from "massive head trauma." A man has a conversation with a teen boy about overusing the F-word and that it loses its impact by doing so. A man complains to a doctor about feeling numb and we see him having an MRI. We hear that a woman was pregnant and had an abortion.
► A man says, "I puked on the ice sculpture at an engagement party." A man talks about roller coasters that make people "puke." A man talks about swimming in a pool and wondering how many people must urinate in it, so he stopped.

SUBSTANCE USE - A woman smokes a marijuana cigarette in a bathtub, a woman says that she is smoking cannabis in her car and tells a man that she has a prescription, a man says that he gave a friend ecstasy in college, a woman smokes a marijuana cigarette, a man and a woman smoke marijuana cigarettes, and a man gives a woman a box that contains marijuana. People drink alcohol at a party, a man asks another man to join him for a drink and they go to a bar where we see them drinking alcohol, bottles of alcohol are seen on the shelves in a diner, a man drinks beer from a bottle, people in a club drink alcohol and dance, and two beer bottles are seen on a table. Two men smoke cigarettes, and a teen boy smokes cigarettes in several scenes.

MESSAGE - Everyone grieves in their own way. 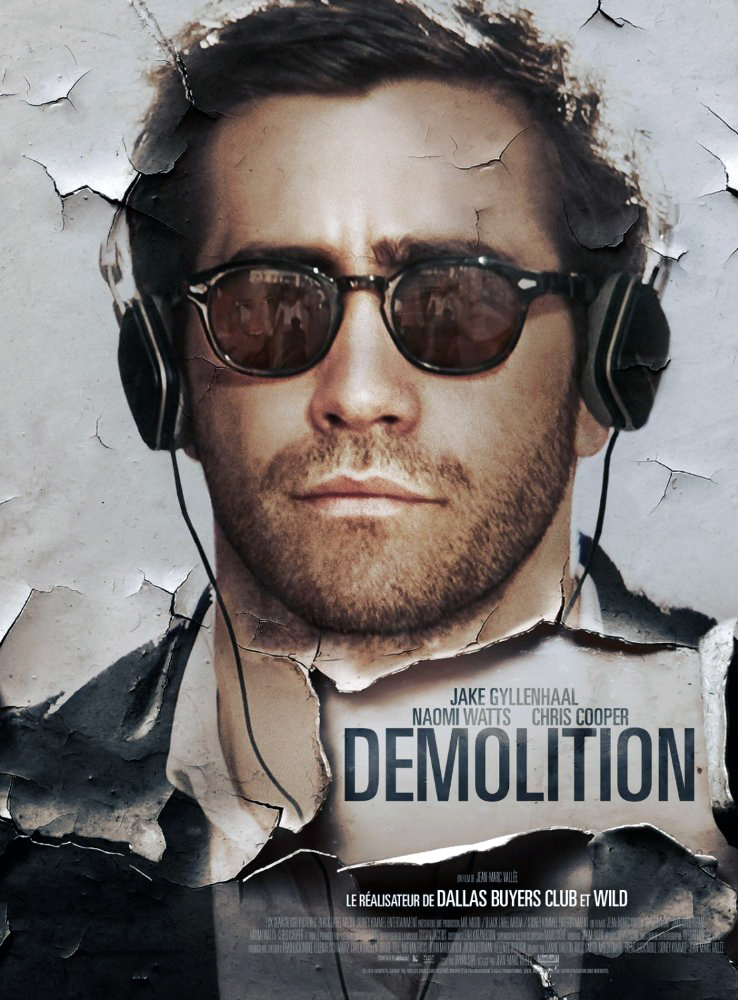