American remake of the French parkour action film "District B13": In a large Detroit housing project called Brick Mansions the poor live alongside criminals in squalor and the mayor puts up a wall around the sector. An undercover officer (Paul Walker) pursues his father's murderer (RZA) in this ghetto, while an ex-con (David Belle) tries to save his kidnapped girlfriend (Catalina Denis). Also with Robert Maillet, Carlo Rota and Kwasi Songui. Directed by Camille Delamarre. [1:30]

SEX/NUDITY 3 - Several scenes feature men who are bare-chested with tattoos covering their back, chest, arms and hands. A few men wear sleeveless undershirts and their arms are covered in tribal tattoos. A man wears an open shirt that reveals his bare chest; later, he removes the shirt in a fight scene. A woman wears a blouse that hugs her large bosom with a micro-mini skirt that bares most of her thighs. A woman sits on a ledge and her shirt is wet, revealing the outline of her bra. In shadows in a room a woman wears a negligee and from behind we see her thighs. A woman wears skimpy black leather clothing: In one scene she wears a low-cut top that reveals significant cleavage with a skimpy skirt; in other scenes she wears a bra with straps around the waist with skimpy short shorts and both outfits include thigh high leather boots and mesh stockings. Unreadable tattooed words are visible across the top of a woman's breast.
► A woman grabs another woman by the throat and says, "Ooh la la," then tells a man that she and the other woman are going to play (it is implied that the woman is a lesbian). A kidnapped woman is forced to walk down a corridor filled with men who whistle and catcall, but she ignores them. A woman has a collection of sadomasochist items that include a cat o' nine tails, long chains and a flat blade razor; she uses the razor twice to pull out the neckline of another woman's blouse (revealing a little cleavage).
► A woman kisses her boyfriend briefly as they stand on a sidewalk.

SUBSTANCE USE - A man cuts open 20 kilos of an unnamed powdered drug from a briefcase and dumps them into a bathtub where he adds bleach and bathroom cleaners, a basement under a commercial building where several women wearing surgical masks while packing powdered drugs in kilo-sized plastic wrapped packages is shown, and a woman fills a hypodermic needle with a liquid drug (she does not use it). Several men toast with champagne in a close-up and the scene ends at the clink of the glasses, several men sit at a restaurant table and drink wine, two men drink wine in a restaurant, two bottles of whiskey are shown on a table where men are talking, a man pours a glass of whiskey in close-up and drinks it, a man hands a woman kidnapping victim a bottle of beer, and a woman holds a bottle of beer and does not drink it. A man lights and smokes a cigar at a restaurant table, a police officer lights the cigarette of another officer who smokes it, a man smokes a cigarette while seated at a table in a warehouse, an elderly man begins to light a cigarette as his grandson urges him to quit smoking (the scene ends as the old man begins to light up again), an elderly man begins to light up but throws away his cigarettes and does not smoke, and an elderly man smokes a pipe in a Laundromat.

MESSAGE - The people of Detroit deserve an honest government. 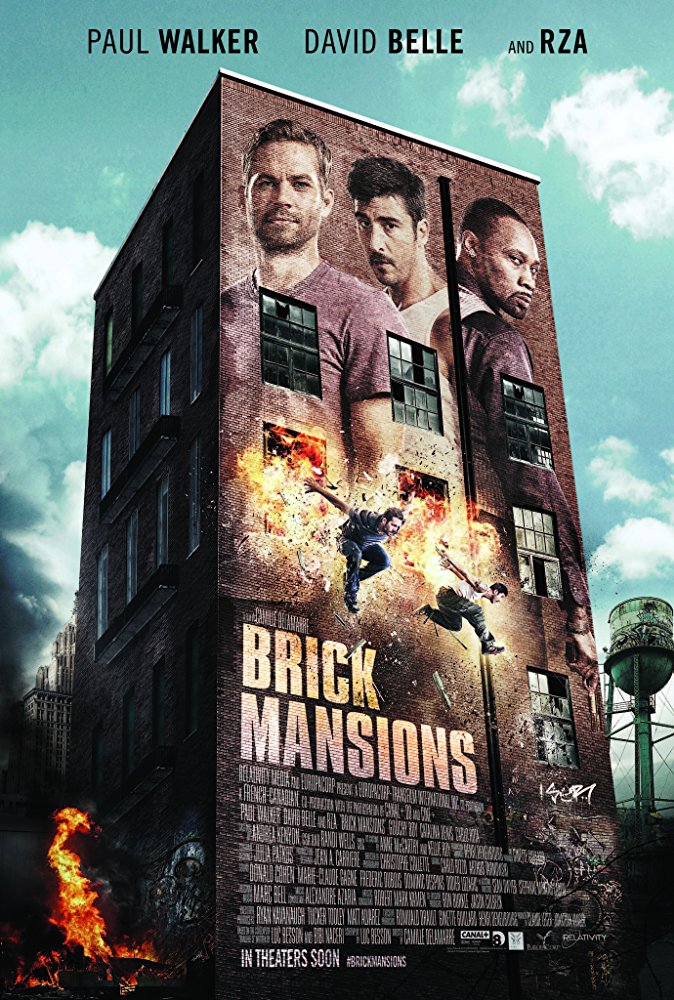