The empathic psychiatrist (Billy Crystal) and the lovable mob boss (Robert De Niro) pick up where they left off in "Analyze This": De Niro is now in prison and desperately needs his shrink's help when it turns out someone's trying to whack him. A few murder attempts later, a funeral, a robbery, a few crime family reunions, and a TV show that's loosely based on mob life, and the boss and the shrink resolve their problems together. Also with Lisa Kudrow, Joe Viterelli and Brian Rogalski. [1:35]

SEX/NUDITY 5 - We hear a man and a woman having sex; the woman moans loudly for a long time and we hear it through the wall (we see the woman in a negligee that exposes cleavage at one point). There are a couple of scenes at a club where women in bikinis dance suggestively on stage; they dance around poles, bend down for men to tuck money in their bikini bottoms and one grabs a man's head and presses it into her cleavage. A man's robe falls open and we see his bare chest and it is suggested that the rest of the people in the room see his genitals. A man and a woman kiss. A man makes sexually suggestive hand gestures several times in an outtake reel. Two men talk about a man's erection. A man admires a woman's legs in a miniskirt, and a man describes what he sees in a picture and he talks about a man coming home to find his wife in bed with another man. A man grabs his crotch several times in one scene (please see the Violence/Gore category for more details).

VIOLENCE/GORE 6 - A man shoots another man three times (we see the man yell and recoil but do not see him being hit). A man is hit on the head, dragged to a roof, hung over the side and is dropped into a garbage dumpster (we hear him hit hard and see him later with a bloody chin and nose). A man shoots up a restaurant trying to kill a man; we don't see anyone hit, but we see the furniture blown to splinters. There's a car chase where the occupants of one car shoot at the other car, the cars drive through a bank Drive-Thru, they drive through a warehouse and one car ends up driving off a pier and we hear that the occupants were killed. Men trying to climb over a wall are shot at repeatedly. A man punches a man in the face repeatedly (we see his very bloody mouth). We hear a man being punched, he falls out of the door of a trailer onto the ground and we see his bloody nose. A man grabs and squeezes another man's genitals under a table; the man whimpers and flinches. Three men shoot another man repeatedly (we don't see him being hit and it turns out to be a scene from a TV show). A man shoots four times into a bed that appears to have a man in it (he's hiding underneath the bed). A man approaches another man with a knife and the other man hits him across the head with a food tray. A man punches another man in the face, he falls to the floor, we see his bloody nose and another man points a gun at him. A squib explodes under a man's shirt and it spurts red goo. Men dangle from the bottom of a truck as it is being hoisted into the air. Men are pulled out of a truck, shoved around and threatened by men with guns. A man says he's "gonna start shooting." A man talks about someone trying to kill him in several scenes and there are allusions to other people having been killed: he talks about a man's name being "the Wrench" because he "twisted a guy's head off." A man talks about someone being able to shoot him in the head, a man talks about wanting to "hit guys on the head with a baseball bat," a man talks about another man's father having been murdered in a few scenes, and a man talks about another man having committed suicide by stabbing himself in the back and throwing himself off a bridge. We also hear about a man's torso having been found in a river. A man shoves a dinner roll into another man's face. Several people stand over a man holding guns on him (in a dream sequence). A man grabs his crotch several times and talks abusively to a man and a woman. A man is shoved into the back seat of a car, a man throws a ball bearing through a window breaking it. We see the funeral of a man's father and hear about his having died in several scenes. A man slaps another man in the face. A man squeezes another man's face, slaps him and stabs him in the leg with a hypodermic needle (the other man appears to be catatonic). A woman threatens a boy, and a man threatens another man verbally. Two men argue in several scenes; one time they both end up hyperventilating into a paper bag. A man and woman argue in several scenes, sometimes with abusive name-calling. A man imagines taping up a guard, blowing up a safe and robbing a jewelry store. We see a man in a padded cell and people talk about his mental instability. A group of men plan a hijacking.

SUBSTANCE USE - People are shown drinking alcohol and smoking cigarettes. A man snorts cocaine in a dream sequence. One character seems to be popping pills throughout the movie and he refers to them as herbal remedies; in one scene he mixes them with alcohol and ends up very inebriated.

MESSAGE - We all should be allowed to live out our dreams. 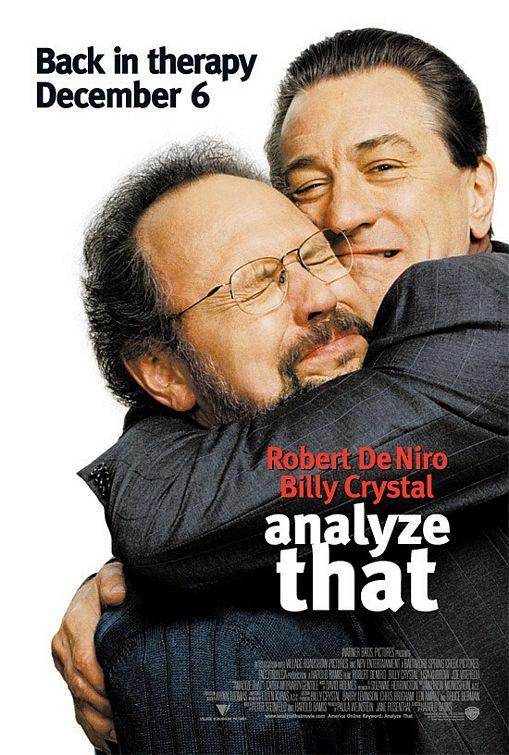