VIOLENCE/GORE 2 - A woman absentmindedly rolls into her husband with a car; the man is unharmed, but it sparks a huge fight between them and we see the man and the woman shouting at one another as their young son cries in the backseat of the car and the man storms away.
► A woman is angry when she finds her husband sleeping with a young woman; we see blood on the sheets and the woman screams at the man, "What did you do to her" and the young woman interrupts, saying that she had gotten her period.
► A man shouts at his wife, asking if she had wanted the man to have sex with a young woman that moved into their house, then asks the woman if she had wanted to have sex with the young woman; the man then shouts, asking the woman if she is a lesbian and the woman shouts back at the man, saying that she only wanted to help the young woman. A young woman shouts angrily as her car is towed and a man comes out and shouts at the male tow truck driver and the young woman; a woman comes to the defense of the young woman and shouts at the man. A woman screams angrily at her husband. A man sternly tells a young woman, "I am done with you." A woman remarks to another woman (her therapist) that women in another country must walk 14 miles to get water, and are raped on their way there and back, and that they probably spill their water and get raped a third time. A man jokes that he has a gun inside a case of poker chips.
► A woman races into a bathroom and we hear sounds of her vomiting (we hear the wet sound of vomit hitting the toilet); her husband asks if she is okay and the woman apologizes. A woman wakes up to the sound of urination coming from another room (it is implied that her husband is urinating and we do not see him). We see a woman on the toilet for an extended amount of time as her husband stands in the bathroom with her and they have a discussion with her on the toilet (we do not hear any sounds of defecations or urination from the woman). A woman belches loudly. We see a fly land on food.

SUBSTANCE USE - We see a man smoking marijuana from a glass water bong and a glass pipe, a woman smokes marijuana from a glass pipe, a man makes a remark about marijuana being significantly more potent than when he was younger, and a woman asks a man if he knows where another man's marijuana is and he grabs a small lunchbox (the woman and the man smoke the marijuana and wave the smoke away from their sleeping son). A young woman drinks liquor directly from the bottle in a series of long gulps, we see men drinking beer and liquor at a party (they become intoxicated), a woman drinks wine and becomes intoxicated (she cries and shouts at a party and we see her stumbling), several men drink beer and liquor at a party and they each grow progressively more intoxicated, we see women drinking wine on multiple occasions and men and women drinking mimosas, an older man offers a woman a liquor drink and we see her drinking it rapidly, men and women toast with shots of liquor, a woman vomits from overindulgence, a young woman tells a woman that she is "56 days sober" and the woman later tells a man that a young woman is not drinking. Throughout the movie we see a young woman smoking, a woman is seen smoking cigarettes occasionally and we see a group of men smoking cigarettes at a party.

MESSAGE - Having a healthy marriage can be a lot of work. 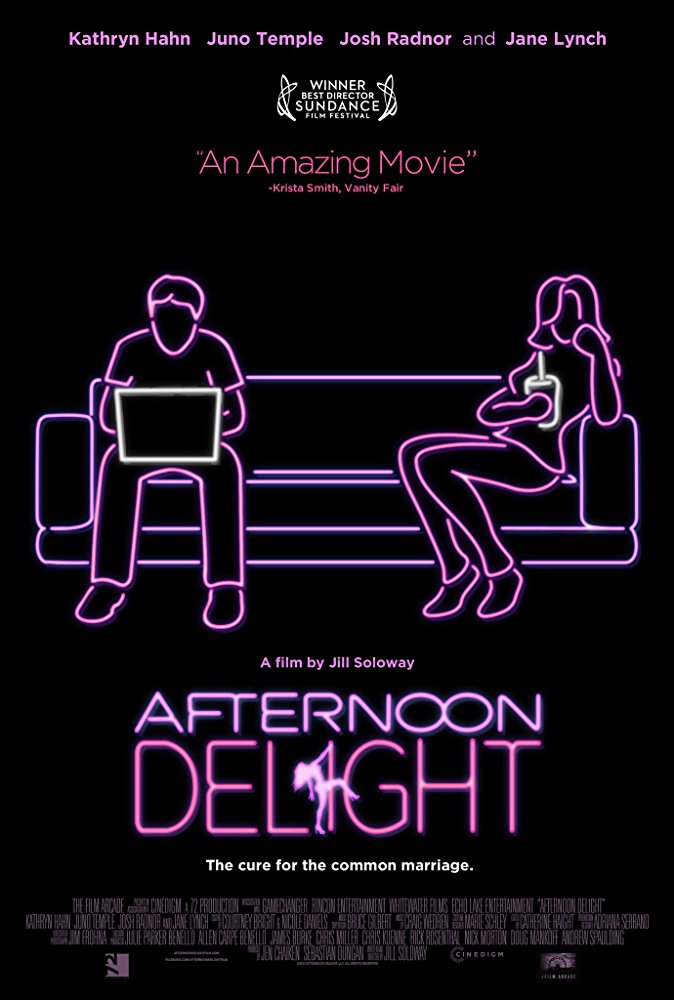