Writer/director David Lynch originally intended this film to be the pilot for a TV series. It is set in Hollywood and follows the lives of several people whose paths cross; the narrative twists around a car crash, amnesia, several murders, a silent dwarf, a mysterious figure in western garb and other curiosities. It is never clear what is real and what is an illusion. With Laura Herring, Ann Miller, Justin Theroux, Robert Forster and Dan Hedaya. [2:27]

SEX/NUDITY 8 - A woman invites another woman to share her bed; the woman removes her towel and we see the silhouette of her nude body and bare breasts (she's heavily shadowed). A woman kisses a woman on the forehead and then they kiss passionately on the lips; one woman opens the other's top and reveals her bare breasts, they kiss more and touch each other while breathing heavily and moaning. A bare-breasted woman lies on a couch and another bare-breasted woman climbs on top, they kiss and caress each other briefly, and one reaches toward the other one's crotch. A woman masturbates and we see her hand moving in her panties while she moans. A man and woman kiss several times, and two women kiss. We see the form of a nude woman behind a glass shower door. A woman wrapped in a towel reveals some cleavage, thigh and bare shoulders. A woman wears a tight-fitting sweater, a woman wears a tight T-shirt (her erect nipples are outlined), a woman in a slip exposes some cleavage, and a woman wears a tight top and skirt in several scenes. A woman puts on a bra and panties as she climbs out of bed, and a woman faints and we can see up her skirt (nothing is discernable). A man walks into a bedroom and finds a man and woman in bed covered by sheets (he's bare-chested and she's covered to the shoulders). A man pulls a woman very close to him and they act out a scene for a film audition; the woman acts seductively, they kiss and he is presumably aroused (he's breathing heavily) and touches her hip and buttock. A man smacks a woman on the buttock. Men and women dance during the opening credits and a woman flips and exposes some thigh.

VIOLENCE/GORE 6 - A man shoots a man in the head and he falls face first on a desk, he shoots a woman in the back (we see two bloody bullet holes on her back), another man in the chest, as well as a vacuum cleaner which sparks. A man puts a gun in a dead man's hand, pulls the trigger and the gun shoots through a wall and hits a woman on the other side in the buttocks, and she screams and moans. Two cars with young people in them race down a winding road and run into a limousine stopped in the oncoming lane. We see bodies thrown through the air and a woman falls out of the limousine and stumbles around with a bruised face. We see several times a dead and decaying body with a bruised and deformed face lying on a bed, and two characters react to the odor when they enter the room. A man fears a man who he saw in a dream, and when he goes to check whether what he saw was real, a man looking blackened and charred lunges at him from behind a cement wall; the man has a seizure and falls to the ground (we see the charred-looking man again in a different scene). A man and woman fight, fall on the floor and hit each other. A woman hits a man, he tosses her onto a counter and another man punches the man in the nose, kicks him in the stomach and throws him out of a house (the man has a bloody nose). A woman jumps on a man's back and hits him, the man punches her in the face and tosses her on the ground. A man punches a man in the face and hurts his hand. A man pounds on a car with a golf club breaking the windshield. A woman hires a hit man to kill someone. A man points a gun at a woman. Police at a car crash site talk about dead young people. A man yells in frustration. Two women read a script together and one yells and pulls a butter knife on the other. A woman threatens a man's dog. There are a few creepy, tense scenes: A man drives down a dark road to a corral for a meeting and the lights flicker on seemingly by themselves, a seemingly crazy woman rambles on about someone being in trouble, two women enter a room and one disappears after opening a strange box, a woman quakes in fear. A woman screams and runs down a hallway being followed by two old people, she grabs a gun, fires it and the room fills with smoke.

MESSAGE - Life is an illusion. Maybe. Then again, maybe not. 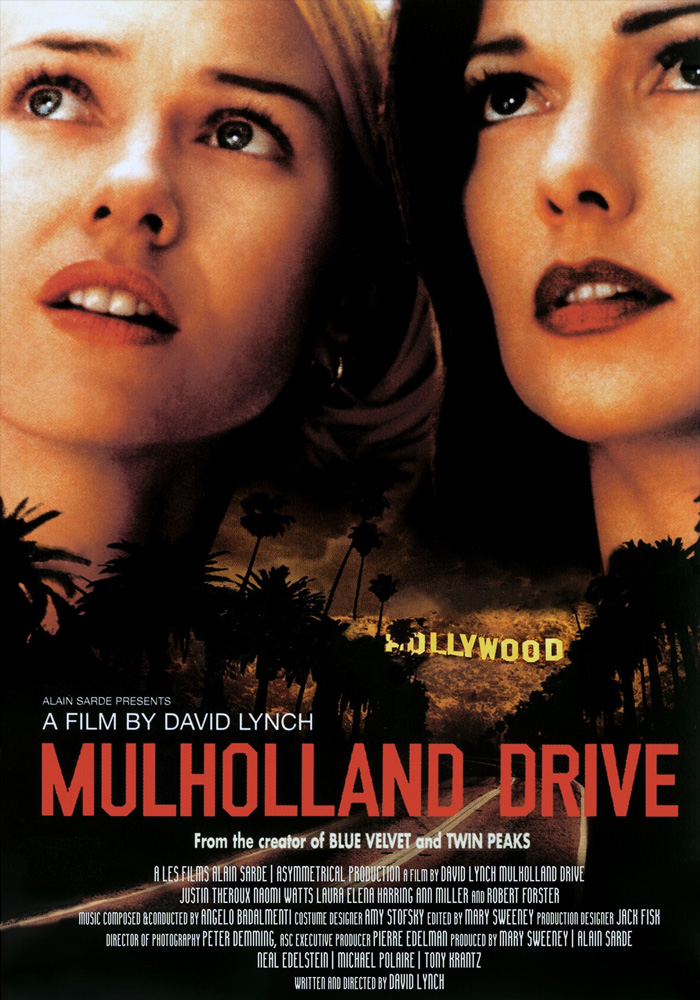