Struggling to deal with her mother's illness and death, a woman (Kirsten Dunst) goes through her days pulling further away from the people around her and seeming less connected to reality. Also with Joe Cole, Pilou Asbæk, Steph DuVall, Jack Kilmer and Susan Traylor. Directed by Kate Mulleavy & Laura Mulleavy. [1:40]

VIOLENCE/GORE 5 - A woman screams at a man, she touches a hot iron (we hear sizzling), he grabs her; she picks up the iron and presses it on the man's face, he yells (we see reddened skin), he tries to grab her and she hits him across the face with the iron; he falls to the floor where she strikes him repeatedly with the iron (we see her splattered with blood on her face, dress and legs and his face is covered with blood) until he is presumably dead. A woman gives another woman a marijuana cigarette laced with a drug that kills her (it's assisted suicide). A woman stands over a man sleeping on his sofa and he wakes with a start; he then dies and she panics. A man grabs a woman and she shoves him and yells, "Don't touch me. You make me sick," kicks him and closes a door on him.
► A woman wearing a short T-shirt dress walks through streets at night until she gets to a man's house and goes inside. A woman squeezes a knife in her hand and we see her finger cut and bleeding. A woman hammers several posts into the ground using a rock; she lips at one point and bloodies her hand (we see blood on the wood). A man yells at a woman and asks her repeatedly what she did in several scenes. A man kicks a jukebox when it stops playing the song he is dancing to. We see giant saws cutting timber and others stripping the bark in a few scenes. A man grabs a moth out of the air and drops it on the ground in pieces. A woman imagines levitating in a forest high into the trees in a few scenes. A woman imagines seeing blood on a mirror in her home. A woman wakes up in a start and we see bloody cuts and gashes on her legs. A woman sees or senses something in the woods and runs into her house frightened. A woman with an IV in her hand lies in bed (presumably ill).
► We hear that a young man is dead. A man that had been given spiked marijuana returns to the dispensary and says that something is wrong with it. A man tells a woman that another man, "Is sick and he needs us," referring to helping him kill himself. A woman's voiceover says, "I got lost that one summer, when I turned around you were gone. When they found me, I almost didn't want to come back." A man says that his employer got permission to cut the old growth trees in a forest. When talking about helping a man to end his life, one man says, "It won't hurt," and the other man says, "It can't hurt more than it does." A small bird climbs on the handle of a man's toothbrush while the brush is in the man's mouth. A woman yells at a man and says, "We killed her." A woman tells a man, "I killed him instead of you."
► A woman vomits into a waste can (we hear gagging and do not see goo). A woman gags and throws a carton of eggs in a sink (we see them broken with yolks running out of the shells). Butterflies or moths are shown standing on top of a cake in a refrigerator. A woman smears berry juice on her lips.

MESSAGE - Death is frightening and hard to process sometimes. 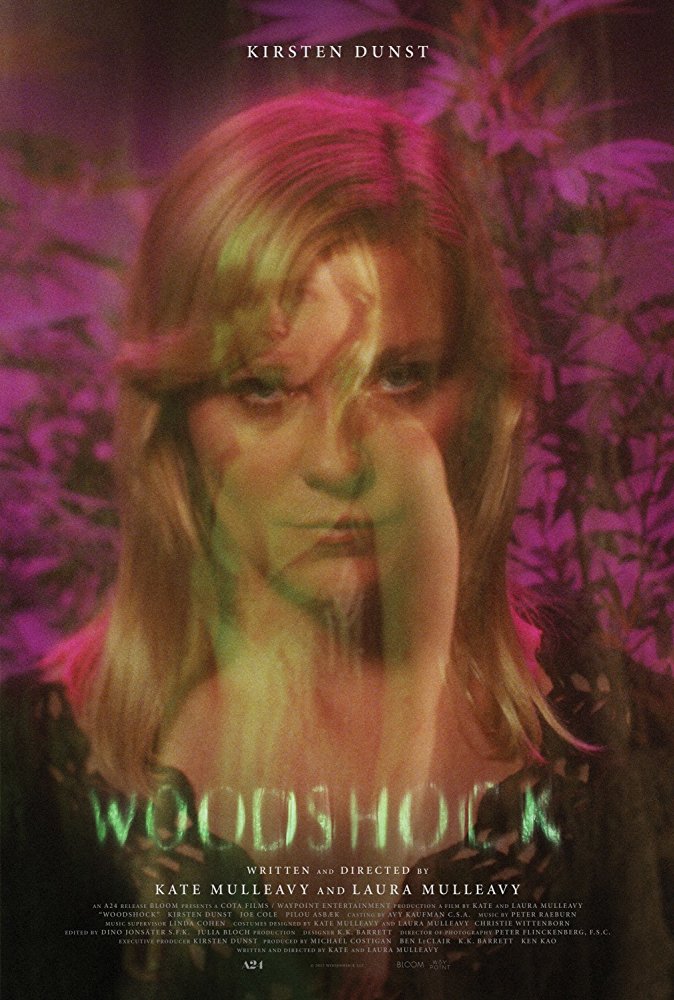