Wall-E (with the voice of Ben Burtt) is the last working robot on Earth and spends his days cleaning up the massive amounts of trash humans have left behind. He also takes a little time to watch old movies and hang out with his pet cockroach. Things change when a visitor from space arrives and gives Wall-E something else to do -- like save humankind and find a lasting friendship. Also with the voices of Elissa Knight, Jeff Garlin, Fred Willard, John Ratzenburger, Kathy Najimy and Sigourney Weaver. Directed by Andrew Stanton. [1:37]

VIOLENCE/GORE 2 - A man fights with a robot, and the robot hits the man and hurts him slightly.
► A robot is crushed and it is not clear if he will be okay. A robot is put in a capsule that will self-destruct, and then there is a big explosion. A group of robots is destroyed. A robot is hurt during a fight; several robots fight and many robots are broken. A spacecraft and the fire from its boosters almost crush and burn a robot.
► A robot shoots at another and misses (but there is a big blast). A robot shoots at a cockroach, and fires four more times (the bug is unhurt). A robot blasts a hole in a ship and the ship explodes (no one is hurt). A robot is struck by lightning twice. A robot is thrown into a wall and crashes to the floor (one "eye" pops out, but is repaired).
► A robot runs over a cockroach and the cockroach is smashed, but recovers.
► There are several scary chase scenes in which police robots chase other robots. A ship is thrown from side to side, people slide across the floor and a table almost smashes into them.
► A robot falls down stairs, pipes roll over a robot, shopping carts smash into a robot and a robot opens a fire extinguisher and is thrown back by the gas spraying out (in all cases the robot is unhurt).
► A robot breaks through a door. A robot shoots a TV screen. A man is poked in the eye. A robot is hit in the "face" with a ball 3 times. A robot runs into a wall.
► A cockroach dives into a snack cake.

MESSAGE - Friendship, love and working together can change the world. Taking care of the environment is important to keeping human beings healthy, while over-consumerism and corporate greed are harmful to the environment.

(Note: Presto, an unrated 5-minute short directed by Doug Sweetland, precedes the main feature. It is about a magician who forgets to feed his bunny right before a show, and a hungry tummy and the frustrated showman collide. In terms of Sex & Nudity, a man's pants are ripped off and we see his underwear. In terms of Violence & Gore, a man sticks his fingers in an electrical socket and shocks himself, his hair sticks up, we see electrical currents and his body smokes but there's no blood and he continues to perform on stage; a man falls from a high ceiling but is saved at the last minute, while heavy items including a piano fall and smash on the ground; a man smashes his hand and yelps in pain, and a man's fingers get caught in a snap mousetrap, they are red and swollen and he yells in pain; a man pokes himself in the eye twice, and a man is hit in the stomach with a ladder, and then the ladder hits him in the crotch and on the head; finally, a man violently smashes a carrot. There is no Profanity and no Substance Use, Discussion Topics include the dangers of electricity, the proper care of pets, magic, performing, sharing, and friendship, and the evident Message is that we must not take our friends or co-workers for granted.) 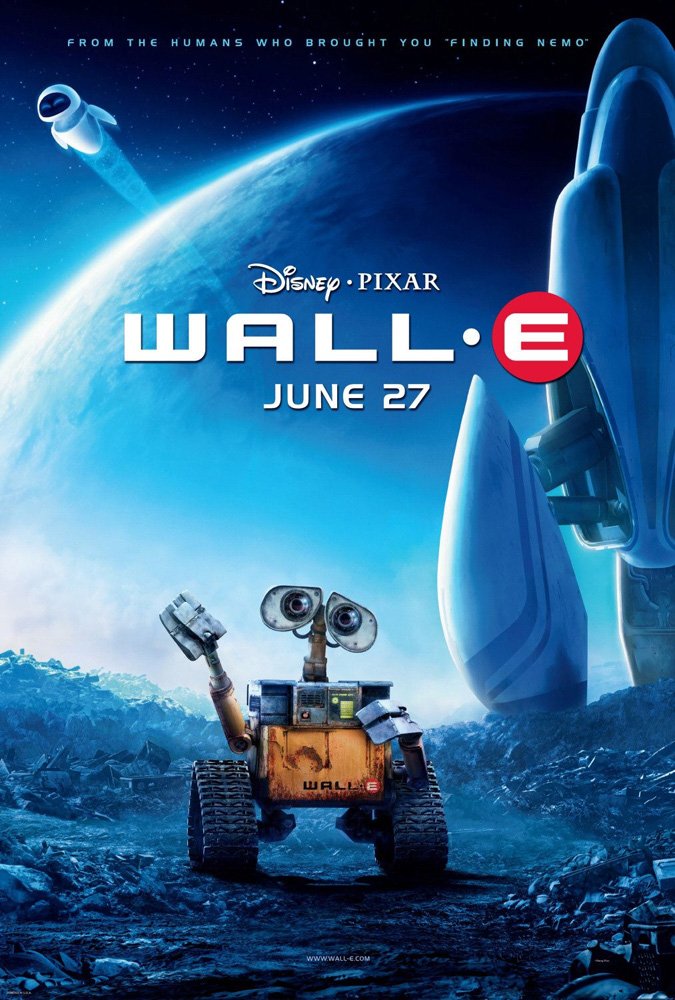