Animated tale about a group of pigeons who volunteer for duty in the RHPS (Royal Homing Pigeon Service) to deliver messages and orders during World War II. One undersized but brave pigeon named Valiant (voiced by Ewan McGregor) saves the day when the ruthless German falcons attack. Also with the voices of Jim Broadbent, John Cleese, Tim Curry, Hugh Laurie and Rupert Everett. Directed by Gary Chapman. [1:49]

SEX/NUDITY 2 - A bird admires a poster of a female bird in a skimpy outfit that reveals cleavage feathers and abdominal feathers, and a male bird showers and we see its silhouette through a shower curtain.
► A male bird thrusts its hips toward a mouse. Male birds flirt with a female bird, a female and a male bird kiss, and a mouse kisses birds on the cheeks.
► A bird talks about being "loved by the ladies." Female birds strut and pose for a commercial. Male and female birds sing and dance together, and a female bird swoons and faints when a male bird speaks French. A male bird appears interested in another male bird and says, "I like pink too" (it's not clear whether there is any sexual innuendo).

VIOLENCE/GORE 3 - Three birds fly over the English Channel and are each snatched out of the sky by a falcon. Several birds are dropped from a plane, bombs explode around them as they descend, and the airplane that dropped them crashes and burns, with one bird left on board.
► A bird is dropped by a falcon onto a floor, and it is picked up and thrown into a cage. A bird is blown out a window and hits its head on a lamp. A large shell from a gun hits a bird on the head knocking it out. A bird flies into the barrel of a huge gun.
► A bird chases two other birds through woods, one crashes into trees, one grabs another out of the air, another lands on the first bird's back and hits him, and the bird drops the bird it was holding.
► Four birds skirmish with two other birds: one chases another, they fly through many large ships, nearly running into them, one bird crashes through a window, gets its beak stuck in a plank of wood, and then its talons; other birds throw stones at it. A falcon is caught on a hook and dangles over a water wheel.
► A bird is hit with a brick, it falls down and crashes into a street lamp, and other birds are thrown off a roof and crash onto a table. A bird lands on two other birds and knocks them out. A bird yells at five birds and hits one in the head and stomach with a stick and another on the tail (it's a military training scene). A bird is knocked down by another bird using a pool cue. Two birds peck each other in the heads several times.
► A bird is slapped in the face, a bird is injected with truth serum, a bird is jabbed in the tail with a syringe and a bird being held prisoner in a cage is tortured by being forced to listen to recorded yodeling. Two birds fly into each other, another bird flies into a large stone, and another is pulled into a metal wall (we see its imprint in the metal).
► A falcon has a large scar over its eye and wears a patch over it for much of the movie. We see a falcon's large and sharp talons. A bird with a pencil for a peg leg gets stuck and when it pulls the pencil stays behind.
► Birds talk about being fed to rabid weasels and having their feathers plucked. Two birds threaten two other birds. We see war reels with bombs exploding and a voiceover talking about the responsibilities of the RHPS.
► A bird eats a caterpillar (we hear a crunch). A mother bird coughs up a worm (it has a face), tries to feed it to another bird (it doesn't take it), and the mother bird swallows it again. A bird vomits. A bird puts a feather down its throat and spits up a paper scroll covered with yellow goo and slime. A bird spits while flying and the spit splatters on its face. A bird sneezes in a bowl of gruel and it sprays onto the faces of two other birds. A bird burps loudly a couple of times and a bird flatulates.
► A bird says, "Let's make wind" before flying off on a mission. A bird goes into a bombed out church and finds a sarcophagus.

SUBSTANCE USE - Birds drink "bug juice" in a few scenes. 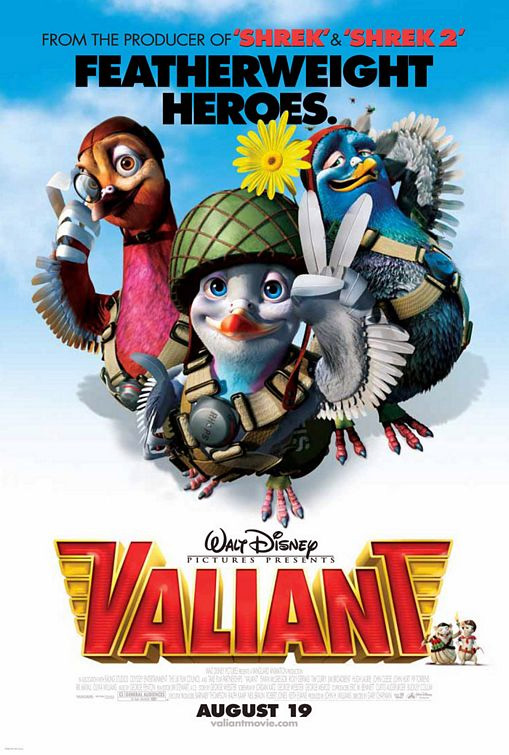