A soldier (Jake Gyllenhaal) finds himself in the body of someone that he does not recognize and slowly becomes aware that he is on a mission to find the person responsible for bombing a passenger train. Also with Michelle Monaghan, Vera Farmiga, Jeffrey Wright, Michael Arden, Cas Anvar, Brent Skagford and Gordon Masten. Directed by Duncan Jones. [1:34]

SEX/NUDITY 1 - A woman wears a short skirt that reveals part of her leg above the knee. A man is shown bare-chested. A man kisses a woman. A man asks a woman out for coffee and she accepts.

VIOLENCE/GORE 5 - The following scene repeats several times in varying degrees: A passenger train filled with passengers explodes, we see the train in flames, we see individuals engulfed in flames, we see people's distorted faces during the blast, we see people being thrown from the blast and we see the train fall off the tracks.
► We see a partially exposed brain with tubes coming out of it and a woman looks at it and appears distressed. We see a body with only a head and torso and a gaping wound below the rib cage (there are no legs and no arms below the elbow).
► A woman is shot and falls to the ground (no blood is evident until later when we see a pool of blood around her body). A man is shot twice and falls to the ground (no blood is evident).
► A man takes another man's briefcase, punches him in the face and elbows him, they fight, and the aggressor is pushed onto train tracks and is struck by an oncoming train (we hear him yell and watch as the train approaches, but do not see the impact or injuries). A man punches another man in the face and we see his bloody mouth.
► A man is tasered on the neck and is struck in the head (we see blood on his eyebrow and shirt). A man takes another man's briefcase and roots through it while the other man protests. A man jumps out of a speeding train, he rolls on the ground repeatedly and we see him with blood on his face and ear.
► Several police officers surround a man in a van, he gets out and they hold guns on him. A man holds a gun to another man's chest. A man with a gun threatens another man.
► We see the inside of a van that is filled with explosives. A man finds a bomb on a passenger train. We see a containment unit with an IV stand outside and understand that a dying man is inside it; we see the unit from different angles and we see an unconscious man inside. We see people gathered at a military funeral service.
► A man has a flashback to a military operation and we see gunfire being exchanged between combatants. In several scenes a man is "transported" to a different place; he groans and appears to be in pain in a few of these sequences. A man wakes up strapped into a safety harness and hangs upside down; in a later scene he un-straps himself and falls to the floor (he's not harmed). A man is trapped inside a capsule and it loses power. A man dreams of explosions in a combat situation and wakes up startled. A man seems to not remember who he is or where he is in several scenes.
► A man tells another man, "I think I killed your girlfriend" after shooting her. We hear that several soldiers died in Afghanistan. A man is aggravated and says to another man, "I should punch you in the face." A man says, "I feel sick" and runs to the restroom (he does not get sick). A woman asks a man several times, "Who bombed the train?" We hear a news report about a train explosion and that all the passengers died. A man talks about a dead man and "all that came back was some ash." A woman asks a man, "Are you drunk or something?" We hear a man talking about the death of his son in a military operation. People discuss weapons of terror in several scenes. A woman talks about letting a man die. A man yells at a woman.
► A man coughs and runs to the bathroom and he appears to vomit (we see him wipe his mouth with a handkerchief but do not see goo or hear retching).

SUBSTANCE USE - A woman asks a man, "Are you drunk or something?"

MESSAGE - Sometimes you have to do what your heart tells you to do. 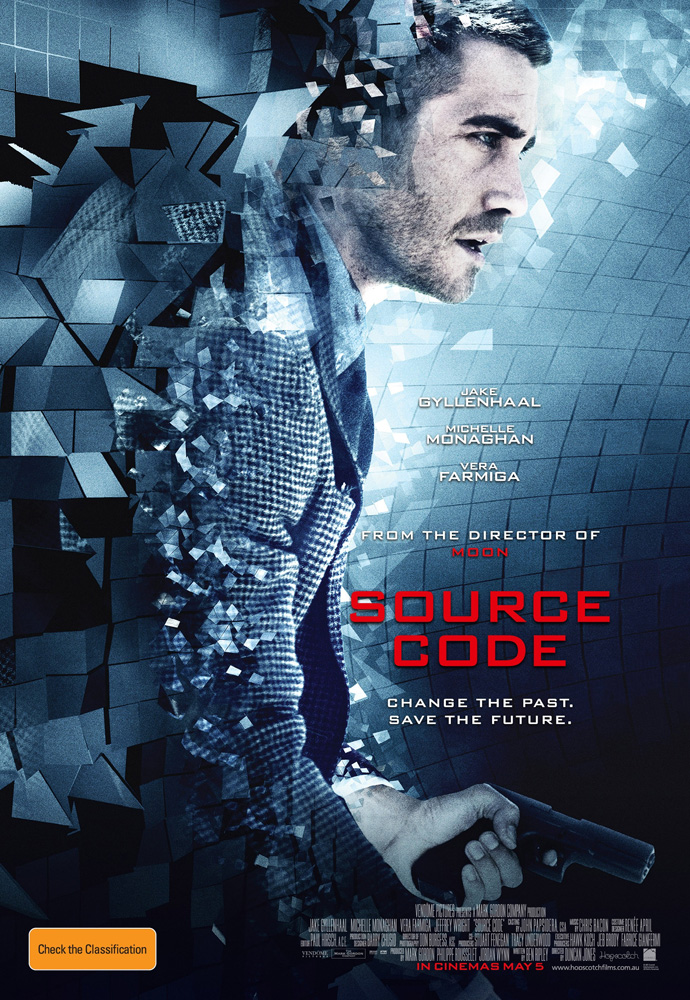