The fourth movie of the "Scream" series is set ten years after a woman (Neve Campbell) was first visited by the Ghostface Killer. She has returned to the town of Woodsboro on the final leg of her book tour and after she reconnects with the sheriff (David Arquette) and another woman (Courteney Cox), unexplained murders begin to happen again. Also with Emma Roberts, Anna Paquin, Kristen Bell, Aimee Teegarden, Hayden Panettiere and Brittany Robertson. Directed of by Wes Craven. [1:43]

SEX/NUDITY 4 - A teen girl tells a teen boy that he should "make a move" and puts his hand on her leg; they kiss briefly but are interrupted by another teen boy. A teen girl and a teen boy kiss passionately as a woman watches.
► A teen girl is seen shirtless, wearing a bra, and her bare stomach and cleavage are visible; she walks around for a couple of minutes. The bare back of a young woman is seen in a movie as she takes off her robe, and the teens watching the movie say, "Oooh" suggestively. A teen girl wears a cleavage-exposing top and when she bends over a portion of her lower back is visible as her shirt lifts. A woman wears a cleavage-exposing tank top.
► We see a man and a woman sleeping together in bed; the man wakes up and he is wearing boxers and a T-shirt. A teen boy puts his hands on a teen girl's face and she pulls away.
► A teen girl shows another teen girl a photograph on her cellphone, we briefly see the photo of a man's bare abdomen and chest and the girl makes a sexual comment about the man's abs. A teen boy makes a crude remark about a teen girl's chest and says that she will never "sleep with" him. A teen boy says to a video camera that another teen boy "might get lucky." A teen boy jokes that he hopes a horror movie will lead to "scenes of nudity." We overhear a woman talking to herself, saying that another woman "never gets laid." A woman teases a man, saying that he is not cheating on his wife by eating a dessert. A woman uses a crude sexual term to describe two teen boy's party.

SUBSTANCE USE - Teen girls and boys are seen drinking to the point of inebriation at a party, a teen boy drinks to the point of inebriation, including recording himself slurring his speech and being unable to walk properly after drinking bottles of liquor, a teen girl jokes that she will "drink for" another teen girl that is not going to a party, two teen boys instruct several other teens that they will have a drinking game, and a woman talking to herself remarks that another woman never drinks. 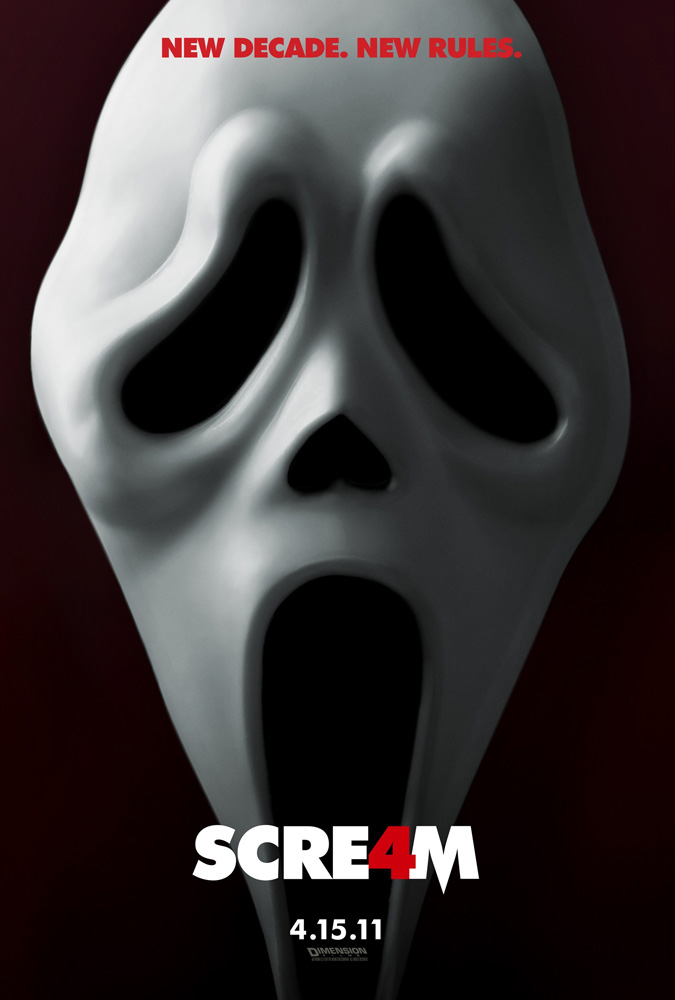