More a drama than a comedy despite appearances, it is the story of a dysfunctional family. The parents separate early on but do not divorce, and while the three children are considered geniuses their lives are marked by failure and disappointment. The family is reunited years later when the father (Gene Hackman) conjures up a plan to get back into their lives and repair the damage that he has done. Also with Anjelica Huston, Ben Stiller, Gwyneth Paltrow, Luke Wilson, Owen Wilson, Danny Glover and Bill Murray. [1:43]

SEX/NUDITY 7 - We see a woman's bare breasts and another woman in a bra and panties; they kiss passionately and caress each other. We see a woman passionately kissing many different men in quick shots. We see a poster of a fully nude woman. A man and woman kiss passionately and hold each other. A man and woman kiss briefly and the man touches the woman's face tenderly. A woman wears a tight fitting slip, a man is shown bare to the waist and in jockey shorts, a man getting a massage is bare to the waist, and we see a painting of a woman in a bikini revealing some cleavage. A man refers to being in love with his adopted sister. Two men hug in friendship.

VIOLENCE/GORE 5 - A man slits his wrists during a suicide attempt; we see his arms covered with streaming blood, he falls to the floor and we see puddles of blood when he is discovered (we later see the long, stitched up wounds). A man drives recklessly through a street crashing into a house, nearly hitting two children, and killing a dog (we don't see this, but there are references to it); he goes through a window and we see some blood on his forehead. There are references to a woman having been killed in a plane crash. There is a reference to a girl having lost half of her finger (we see a scene of a man's alarmed face as he brings a hatchet down into a log and presumably cuts the girl's finger off); we see her with a wooden attachment throughout the film. A man stabs a man in the stomach with a Swiss army knife; we see him treating the wound later and there's a blood spot on his shirt. A man punches a glass window breaking it and we see his bloody, bandaged hand later. A man shoots a boy with a BB gun and we hear that a BB is lodged in his hand. A man chases another man through a house, knocking a man down some stairs as they go, and when he catches up with him he pounds his head into a brick wall several times and then throws him over it. A man is hit in the eye. A boy has a spot of blood on his forehead. A woman slaps a man in the face. A man is shown on a stretcher and there's talk of him having a broken ankle. A man and two boys run through traffic, ride on the back of a moving garbage truck, are chased by a taxi driver after they throw water balloons at his car, and do other reckless things. A man falls to the floor when he tries to stand up. A man talks about having been stabbed in the stomach. We see a group of people standing over the grave of a dog. There is a reference to a man having had a heart attack and dying. A man talks to another man about symptoms of an illness (nausea, vomiting, seizures). A girl wears a zebra costume with red paint spots on it (representing blood). A skeleton is uncovered at a dig site, a skeleton hangs in a woman's office, and we see a mounted boar's head a few times.

SUBSTANCE USE - Several characters are seen smoking throughout the movie and one man is shown to be addicted to drugs; one scene shows him in front of a table covered with a variety of drugs.

MESSAGE - We should all be given the opportunity to fix the mistakes we have made in our lives. 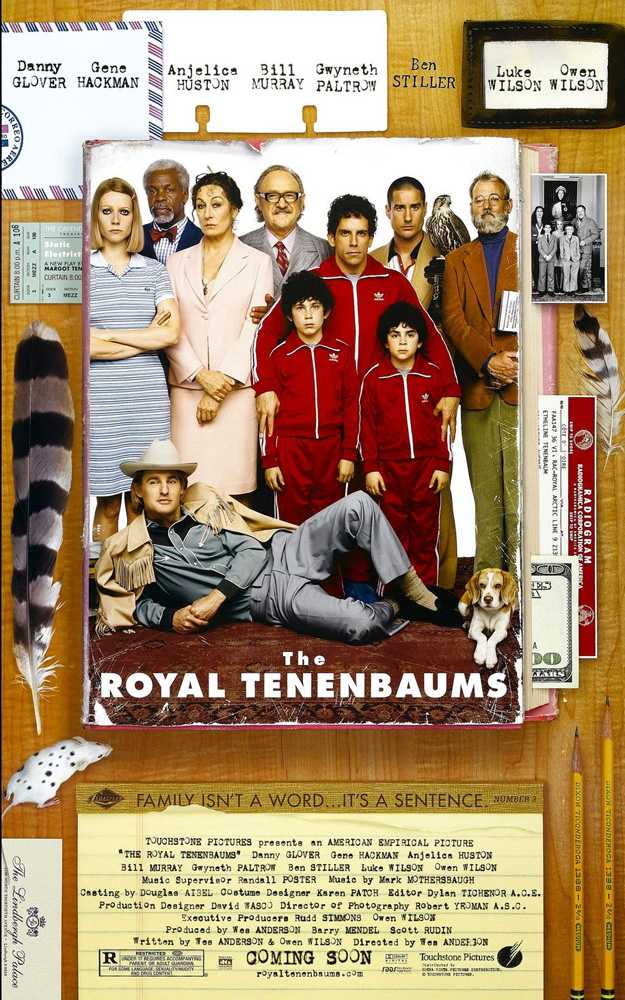