Based on a rock musical set in 1987, this romance stars a small town girl (Juianne Hough) and her big-city boyfriend (Diego Boneta). They meet in Hollywood, where they have gone to become rock stars, but find themselves diverted by the realities of life. Their story and those of four aging music industry icons are told through hit songs from Def Leppard, Foreigner, Joan Jett, Journey, Bon Jovi, Pat Benatar, Twisted Sister and many more eighties bands. Also with Russell Brand, Paul Giamatti, Catherine Zeta Jones, Malin Akerman, Mary J. Blige, Alec Baldwin, Tom Cruise, Bryan Cranston, Will Forte and Constantine Maroulis. Directed by Adam Shankman. [2:03]


VIOLENCE/GORE 3 - A mugger steals a woman's suitcase. A woman is nearly mugged on a street as two police officers drive up with lights flashing, dash from the cruiser and handcuff the attacker.
► Several bar and rock concert scenes are loud with heavy metal, violent-type music and erratic, stomping dancing and hopping up and down.
► Two large protest scenes show women dressed in suits and holding placards calling a nightclub filthy; they call out to passersby to help them protest and close the place down and in the second scene, rock-and-roll fans and singers line up in front of the bar and the two groups shout and sing at each other as police officers hold people back. A club owner has guards forcibly remove her ex-husband from her establishment and he struggles on the way out.
► A bar owner argues several times with his business partner and a local band promoter over shows, payment and hiring staff. A cook finds hair in a pot of onions and his boss tells him to take out the hair and serve the onions.
► A man's pet monkey trashes an office for several minutes and we see lamps and other objects being thrown and hear them crash and the floor becomes littered with debris; the monkey turns his back to a man twice and pats his own rump and later, the monkey screams and snaps his teeth at the man several times.
► A man drinks an expensive bottle of wine from the bottle and the camera cuts to a stream of liquid pouring onto another man's trousers; the camera cuts back up to the first man's face and we hear his pants zip (he had urinated on the other man). A rock singer seems to urinate through a wide arc into the crowd in front of the stage during his act, and then throws an empty beer bottle into the crowd.

SUBSTANCE USE - The film contains a substantial amount of heavy drinking and many scenes take place in a bar where the back bar is full of wine and hard liquor bottles, kegs of beer are stacked inside and outside, and tables are littered with cups of beer, bar patrons drink alcohol while dancing in several scenes, people in a strip club are seen drinking alcohol in several scenes, a man drinks beer from a pitcher, a man tells a singer to start drinking in order to perform well onstage in several hours, a singer seems to urinate into a concert crowd and then we see him throw an empty beer bottle into the crowd, a man drinks an expensive bottle of wine from the bottle and the camera cuts to a stream of water (urine) pouring onto another man's trousers, a man in a bar bends a woman backward over his knee and pours vodka down her throat, a man toasts a crowd with a shot of whiskey, a man drinks vodka with his business partner, waitress drops and breaks a full bottle of alcohol, a limousine is equipped with a bar, a man and a woman drink wine coolers, and a man drinks whiskey from the bottle. One mention is made of cigarettes in a smoky bar (we see no smoking), and we see a billboard of a Marlboro-man look-alike (no cigarettes are in the picture). 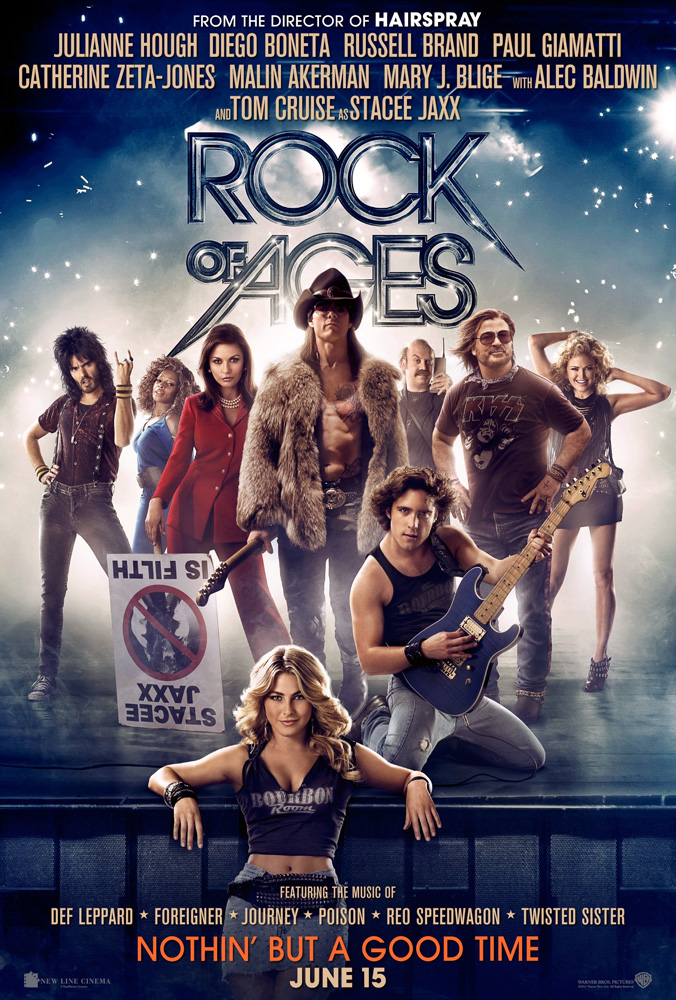