A bumbling wannabe (Keven Hart) graduates from the Atlanta police academy and wants to become a detective. His future brother-in-law and long-time detective (Ice Cube) is annoyed by his rookie mistakes and unorthodox methods but their boss (Bruce McGill) sends them to Florida to crack a major drug case together. Also with Tika Sumpter, Olivia Munn, Ken Jeong, Sherrie Shepherd and Tyrese Gibson. Directed by Tim Story. [1:41]

SEX/NUDITY 5 - A woman dresses provocatively in a tight police shirt and hat, a bra revealing significant cleavage and bikini panties while swinging a night stick and handcuffs; she tells her fiancé, "You're going downtown" and he leaves the room (no sex occurs).
► A close-up of a woman wearing a bikini zooms into her bare buttocks, thighs and large cleavage as water runs over her. On a laptop screen during a chat session with a man, a woman opens a flimsy night gown to reveal her bra and cleavage as she pushes her breasts together and shakes them at the camera; she is then seen wearing a head-toe cat costume and shakes her buttocks toward the camera, turns her face to the lens and meows. A few scenes include women wearing low-cut dresses that reveal a little cleavage. Three party scenes show women wearing short dresses and short shorts; a few women wear bra-like tops that bare moderate cleavage and midriffs. At a party a half-dozen dresses have cut-outs that reveal a lot of cleavage and bare backs. A beach scene and a swimwear store scene include dozens of women wearing bikinis that reveal partial buttocks, bare midriffs and moderate to significant cleavage while a closer shot shows a woman wearing a tight outfit that exposes cleavage. Several men appear shirtless. A bedroom scene shows a man in bed, shirtless, with his fiancé, who is clothed. At a party a man places his head between the bosoms of two women, who press against him for a photo. A man and a woman dance a suggestive salsa number at a party and he rubs his hand over her clothed buttocks and thighs. On a skyscraper at night, the silhouette of a dancing, writhing woman fills the entire wall of windows.
► A woman and her fiancé kiss very briefly.
► A man accuses another man of having sex with his fiancé and the other man denies it. A male police officer says that he will handle all the male and female body parts. A male detective tells a woman that her boyfriend is seeing another woman and has her number in a cell phone with a "nag-you-later" ring tone; she becomes upset. A man says he and his new wife will get busy on their honeymoon. A man says that watching a male detective and a female detective plan an arrest is like watching rams mating. A woman tells her fiancé that she wants "blackhammer"; no sex occurs.

SUBSTANCE USE - A detective given a powder-blue undercover car says he feels like a dope dealer, and a man says he deals in cocaine as well as illegal alcohol that contains a stimulant and illegal guns along with contraband whale meat and pygmy giraffes. Men and women at a cruise-in hold and drink from plastic cups of unknown alcohol, men and women at a yacht party drink an assortment of liquor, a wedding party features men and women drinking wine (the groom does not drink), at least a hundred men and women at a nightclub drink glasses of beer and shots of liquor, a man at a party drinks from a gallon of alcohol and breathes on a cigarette lighter blow a flame, men and women at a party drink wine as well as shots of liquor and mixed cocktails, two men at a diner have glasses of beer in front of them and a woman holds a short glass of whiskey as they all talk, a man is very drunk in a wedding scene and we see him hanging on another man and speaking in a garbled voice, and a man pretending to be drunk weaves while walking and slurs his speech as he distracts a criminal in a hallway.

MESSAGE - Everyone should be given an opportunity to show they can do a good job at their chosen profession. 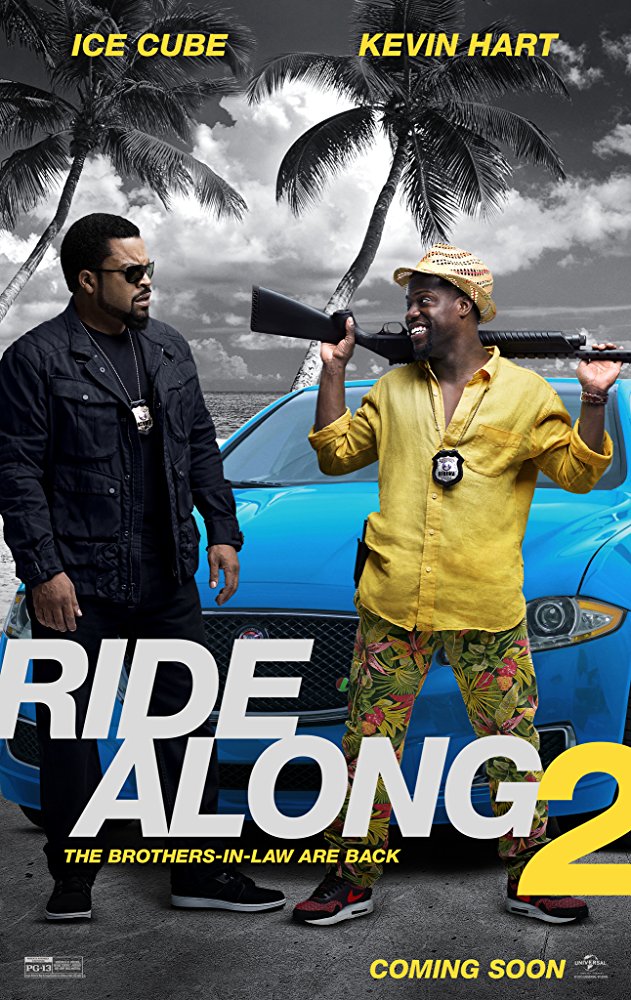