A beautiful young woman (Amanda Seyfried) is in love with an orphaned woodcutter, her childhood sweetheart (Shiloh Fernandez), while her family has arranged for her to marry a wealthy villager (Max Irons). Unwilling to lose each other, the couple plans to run away when the young woman's older sister is killed by a large wolf, who takes human form by day. The terrified villagers call on a werewolf hunter (Gary Oldman) to help them kill the wolf, but his arrival brings unintended consequences. Also with Julie Christie, Virginia Madsen, Billy Burke and Michael Shanks. Directed by Catherine Hardwicke. [1:40]

SEX/NUDITY 4 - A man and a woman are shown in a dream sequence and we see them from the shoulders-up, kissing briefly, and holding hands; sex is implied. A man and a woman lie in front of a fire at night in a stack of hay and kiss for a prolonged time (we see cleavage at the woman's scoop-necked bodice), and he unties the laces at her neckline, but they are interrupted by a call for help.
► Throughout the film, women wear scoop neck dresses that reveal a bit of cleavage. An older teen girl speaks with a priest, removes her shawl to reveal a thin-strapped, slip-like top and says she'll do anything to help her imprisoned brother (implying sex); the priest tells her to turn around in a circle so he can look at her and puts her shawl back on.
► A man and a woman kiss several times briefly. In a party scene, a man and a woman dance with suggestive moves, including pelvic thrusting and shoulder and hip shaking; two women walk next to the couple and dance in the same manner and two lines of dancers form and the dance continues briefly until they are interrupted by two men fighting over a woman (please see the Violence/Gore category for more details).
► A man tells a woman, "I know you don't want me." A woman asks a man if he wants her and he replies he does, but must leave town. A woman tells her daughter that the daughter's older sister is the daughter of a man she loves and not the daughter's father; the woman says she grew to love her husband after their arranged marriage. A woman tells a man that she will wait for him as he rows off in a boat. A man and a woman plan to run away to be together; they do not. A man and a woman lie in leaves near a forest and talk.

SUBSTANCE USE - Several tavern scenes depict men drinking alcohol from metal tankards and leather flasks, women are shown drinking in a tavern scene, men and women drink a toast to a dead man, men and women drink from leather bottles as they dance in an outdoor party scene, a man is shown asleep on the ground after drinking, and two men pretend to drink alcohol from leather bottles but pour it on the ground and light it to create a diversion.

MESSAGE - Arranged marriages do not work. 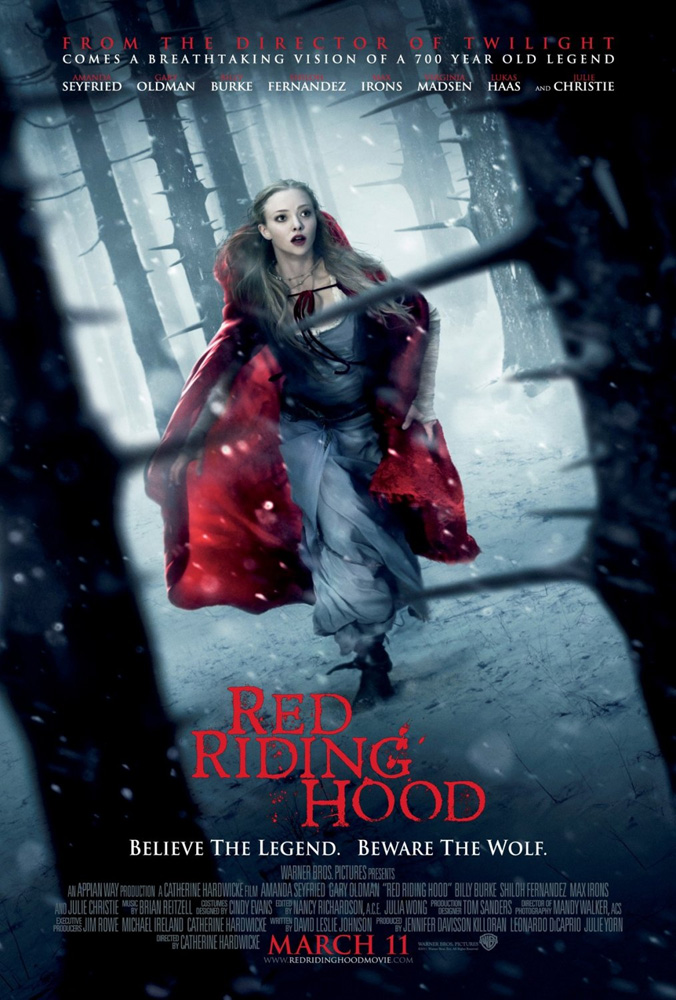